'Keeping Up With the Kardashians' Is set to end in 2021

By Allyson Waller and Azi Paybarah 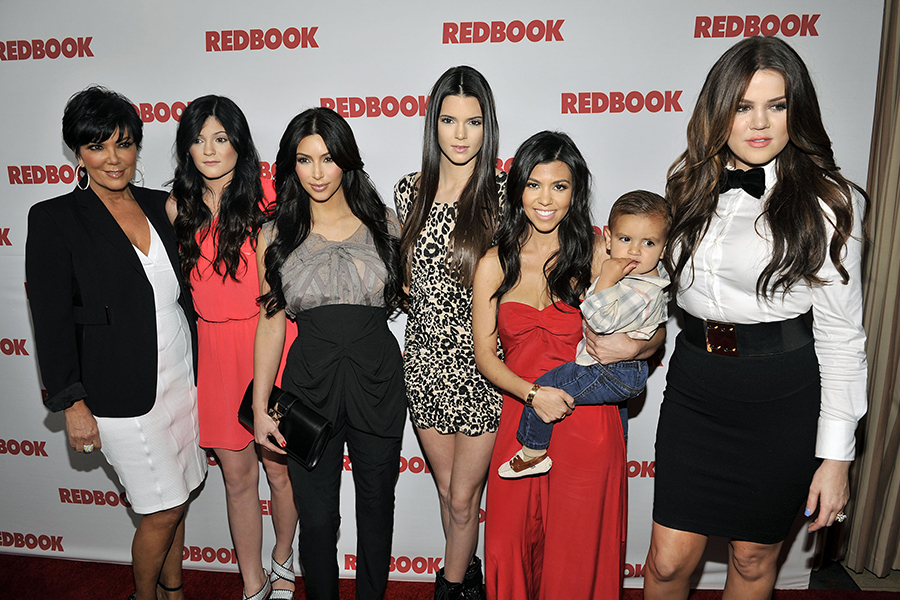 The long-running reality show “Keeping Up With the Kardashians,” which blended celebrity news, family turmoil and brand sponsorships, will end next year after its 20th season, Kim Kardashian announced Tuesday evening on Instagram, where she has 188 million followers. In the post, Kardashian did not state a reason for ending the series, which debuted in 2007. “It is with heavy hearts that we’ve made the difficult decision as a family to say goodbye” to the show, she wrote. “This show made us who we are and I will be forever in debt to everyone who played a role in shaping our careers and changing our lives forever.” The show has featured Kardashian and her sisters, Kourtney, Khloé, Kendall Jenner and Kylie Jenner; their brother, Rob; and their mother, Kris Jenner, and Caitlyn Jenner. A spokesperson for E!, the network that has aired the series, said in a statement, “We thank the entire extended family and our production partners, Bunim Murray and Ryan Seacrest Productions, for embarking on this global phenomenon together.” Over the years the show has offered viewers a candid look into the family’s dynamics and relationship woes, spawning several spinoffs on E!. Notable moments and controversies highlighted on and offscreen throughout the show’s run included Kim Kardashian filing for divorce after her almost two-month marriage to Kris Humphries, several accusations of family members’ taking part in cultural appropriation and a string of cheating scandals surrounding their significant others. Kardashian and her family were masters at capturing attention and leveraging that into profitability, something that had eluded their reality-show predecessors, according to Robert Thompson, professor of television and popular culture at Syracuse University. The Kardashians “matured” the reality show genre, he said. “They managed to take a series of skills, very special skills that they had, that heretofore had not had any particular value, and managed to create a genre of entertainment for which they were perfectly suited.” “The show ultimately was about what it looked like when somebody went about a life looking for slobbering attention,” he said. “And it turns out the way they did it was kind of interesting.” The show has also become social media fodder with short video and audio clips of the Kardashians arguing or going on vacation used for memes and GIFs. The family has dominated social media, garnering millions of followers and making it easy for fans to keep up-to-date with their latest news and whereabouts without having to sit down and watch their reality show. During the course of the show, Kim married rapper Kanye West and gave birth to the couple’s four children. Also, Caitlyn Jenner transitioned, after appearing on the show as Bruce. More recently, Kardashian has become an activist for criminal justice reform. In 2018, she personally lobbied President Donald Trump to commute the sentence of a 63-year-old woman, Alice Marie Johnson, who was serving life in prison for a nonviolent drug conviction. The president pardoned Johnson after the Republican National Convention.

Tweets by @forbes_india
Photo of the Day: Ahmedabad reports four Covid-19 reinfection cases
Why calls to boycott 'Mulan' over China concerns are growing