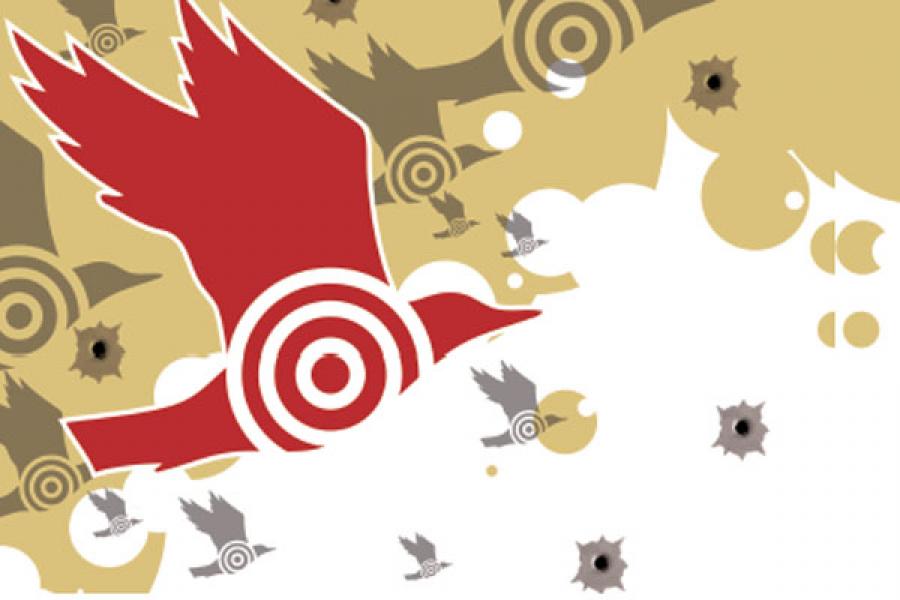 A merica and England are often described as two nations divided by a common language. A similar divide exists between the two sides of the Atlantic in the business of trading stock options. And the National Stock Exchange (NSE) has just switched sides.

So far, India’s largest derivatives exchange had followed the American style of settlement for single-stock options and the European style for index options. This is indeed a widespread practice globally. But starting January, it has adopted the European model for stock options as well. It hopes the switch will bring in the much-needed liquidity to these contracts.

If you plan to write options, rejoice. But if you are an options buyer, begin worrying.

Under the American style, the buyer can exercise the option on any day during the contract. This gives him the flexibility to book profit any time before expiry. But this exposes the seller of the option to the risk that even one bad day during that period could plunge him into losses. This uncertainty drove off potential options writers, leading to low volumes in single-stock counters, says an NSE spokeswoman.

Under the European model, the option can be exercised only on the day of expiry. This eliminates the uncertainty of early exercise for the options writer. This lack of flexibility will also mean lower premiums for the buyer. “European options are simpler and we hope they will boost volumes,” says the spokeswoman.
But the change takes away a crucial weapon in the hands of the options buyer to benefit from opportunities of the moment.

One such opportunity is the dividend payout. Consider a situation in which an investor buys a call option on a stock and a few days later, the company announces a dividend. But the buyer finds to his dismay that the stock goes ex-dividend before the option’s expiry. Naturally, he would want to exercise the option to gain from the price rise in the stock due to the announcement. The American style option would have allowed him to do that; now with the European style, it is not possible.

The investor would have to wait till the settlement at expiry. But the stock price could be lower because the dividend had already been paid out. “I would buy the argument that for the options buyer, the European model is not a great thing,” says Aalap Shah, senior manager at Standard Chartered Capital Markets.
Here, rules do say that the seller should cover for the buyer if the dividend is more than 10 percent of the stock’s price. But the buyer still faces the risk if it is below 10 percent.

The second opportunity an options buyer loses by embracing the European model is the benign impact of interest rates. When interest rates rise, call options premiums rise and put options premiums fall. In that event, a put option holder will find that he had paid a higher price earlier for the option that is available cheaper now. “A stock put option becomes an early exercise candidate anytime the interest that could be earned on the proceeds from the sale of the stock at the strike price is large enough,” says options educator Jim Graham, writing in discoveroptions.com.

With such opportunities gone, the options buyer will have to hone his skills at squaring off to get an early exit from his positions.

In addition to the potential opportunity loss for options buyers, there are other arguments against switching over to European options. The fear of early exercise is not the only reason for poor volumes in single-stock options, though it is a major one.

NSE allows options trading in 223 stocks but it is very difficult to get even a quote in a large number of stocks, which also suffer from poor liquidity in the futures market. “The norms for allowing a stock in the options should be made more stringent. You will not get liquidity in options if the futures liquidity is low,” says Siddharth Bhamre, head of equity derivatives at Angel Broking. (He nevertheless supports the switch to the European style).

Volumes in single-stock options on NSE grew impressively in 2010 but at Rs. 80,000-100,000 crore a month, they are just 5-6 percent of the volumes in index options. “Nifty is a full hedge. Many people would like to hedge their portfolios in relation to the whole market and not do stock-specific hedging,” says Shah.

The one argument in favour of NSE’s move is that there is very little awareness about options in India. The market needs the simplicity of European options. When volumes increase and the market matures, investors may then demand the complexity of its American cousin.