The shape of cars to come 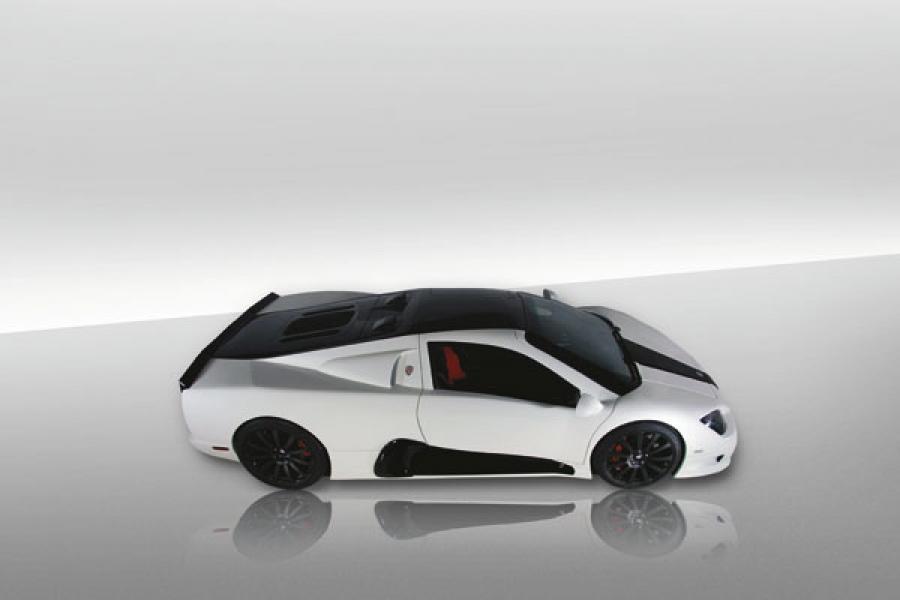 In early October, Google had automobile industry honchos doing double takes over their morning newspapers. The search giant had been test-driving self-driven cars on California roads. They had done highways, twisty city streets, bridges, everything, logging over 140,000 miles, according to the Google blog. A news report said that the only accident was when one of the cars was rear-ended at a traffic light!

Which got us thinking: What other car wonders could we look forward to in the next few years? We fired up our search engine — any guesses on which one? — and here’s what we found.

1. This wasn’t the first driverless car. The Prometheus project (1987-1995), made the VITA-2 and VaMP, which navigated more than 1000 km of Paris highway traffic. The ARGO project’s MilleMigilia in Automatico used stereoscopic vision algorithms to take itself through 1,211 miles of Italian highways. More recently, the USA’s Defense Advance Research Projects Agency (DARPA) hosted a Grand Challenge in the Mojave Desert in 2006 and 2007, and the Urban Challenge in 2008 which was in a cityscape with obstacles and traffic. (Google hired some of the researchers who competed in those challenges.)

2. Electric cars may be good for the planet, but most people think of them as boring, slow and with limited range. But Shelby Supercars is building the world’s fastest electric car: The Ultimate Aero EV. Street legal versions will deliver 500 bhp and 821lb ft of torque. The powertrain will recharge in just 10 minutes on a standard 110 volt power outlet, with enough juice to last for almost 200 miles.

3. Jatech LLC makes a disappearing car door. That is, the door, glass and all, folds down rather than opens. It claims that this is much safer in a crash as compared to standard doors.

4. The Head-up Display (HUD) technology being developed by General Motors, Carnegie Mellon University and the University of Southern California uses sensors and cameras, projecting real world situations on to the car screen. For example, you could be driving in fog, but see, on the HUD, where the road begins to curve. GM says that the technology is still some years away.

5. The Pentagon isn’t letting Google grab all the headlines. DARPA recently announced that it has been testing — wait for it — a self-flying Humvee! To quote the press release, it’s a “robust ground vehicle that can transform into an air vehicle with vertical take-off and landing capability [..] with the ability to efficiently travel 250 nautical miles on land and in the air, or any combination, while carrying up to 1,000 pounds.” Air traffic jams, anyone?