Most Expensive Homes in India

Who owns the most expensive home in India? No, it’s not Mukesh Ambani 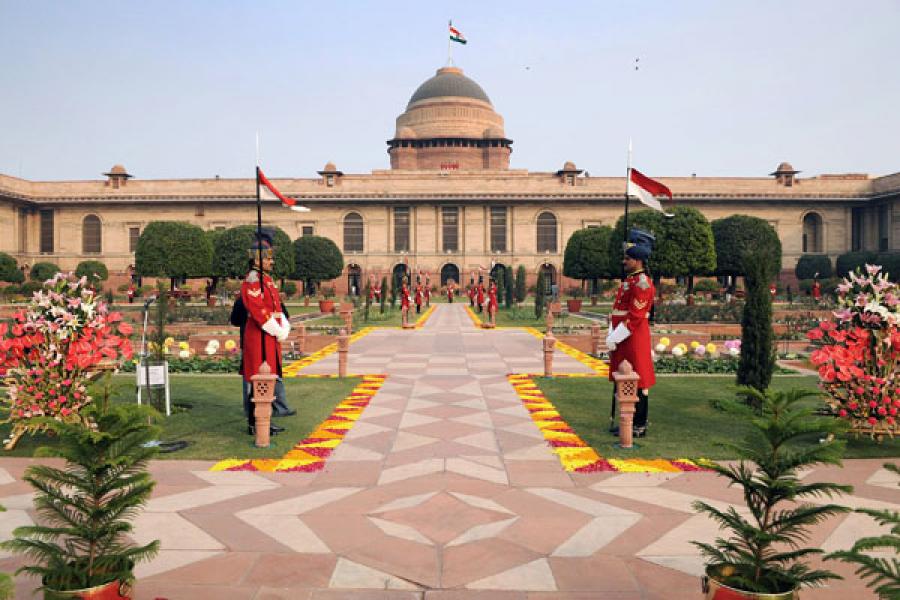 Mukesh Ambani’s vaastu-compliant building is 550 feet tall and has about 400,000 square feet of floor space, with residential and guest accommodation, maintenance levels, a ballroom (wall-to-wall crystal chandeliers), entertainment stages and theatres, gyms, six parking levels, a garden level, a swimming pool, and that Mumbai necessity, an ice room (complete with snow flurries). With even the lower estimates north of a billion dollars (most media seems to be fixated on $2 billion, though that figure has been officially denied), it is clearly the most expensive home in the world. Or is it?

While Mr. Ambani has clearly left careful spenders like Bill Gates and Lakshmi Mittal eating his dust, his new pied-à-terre isn’t quite the most expensive in the world. A certain Elizabeth Windsor’s home in London is a bit larger, with 830,000 square feet floor space. It’s rather better known as Buckingham Palace.

(This story appears in the 05 November, 2010 issue of Forbes India. To visit our Archives, click here.)

Tweets by @forbesindia
Commonwealth Game’s Up
The IPO Attitude Problem