Beyond antibodies: A new test may better judge immunity to coronavirus 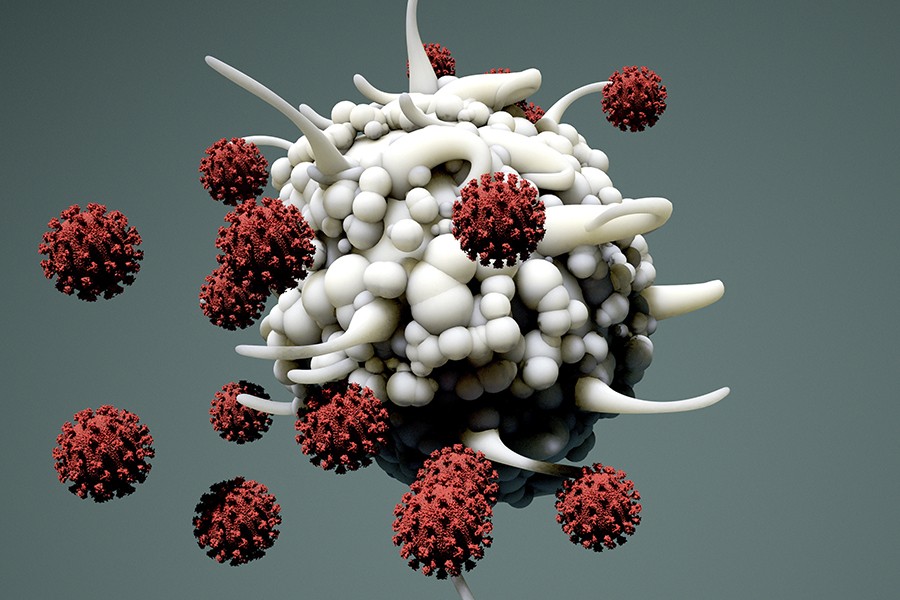