Forbes @ 100: The Poetry of Jim Michaels 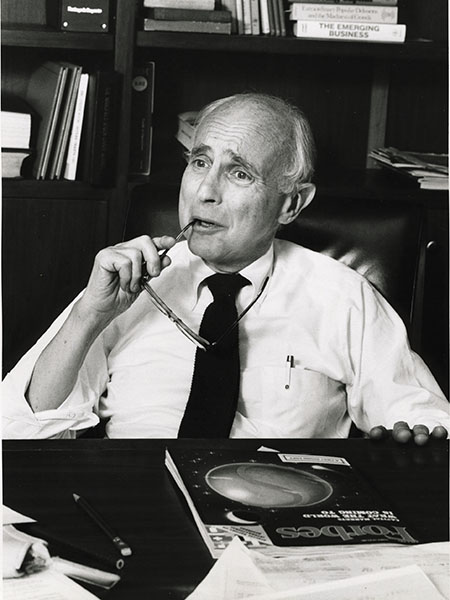 If Forbes came into its own in the 1960s, it’s not a coincidence that Jim Michaels took over as the editor of the magazine in 1961 and remained there until the century’s end, quintupling the magazine’s readership in the process. The secret of his success? Michaels had formidable bosses and hundreds of underlings but ultimately one constituency: The reader, whom he protected, ferociously. He demanded that writers respect the reader’s time and intellect, with brevity, clarity and honesty.

“If the chairman of the company is a nincompoop,” he said, “say so—if there’s evidence to prove it.”

Woe to writers who violated that compact. As journalism entered the digital era in the early 1990s, Michaels would post caustic critiques in an open forum for the entire staff to see, using a stream-of-consciousness style that broke every rule of punctuation and capitalisation.

In retrospect, it was poetry.

Many of the recipients of these missives run this magazine and other national publications today. Nobody took it personally: Jim made the staff and the magazine better in the process—even after he was gone. At his wake in 2007, mourners were given a card with his face on it and a final exhortation on the back: “Keep it short.” 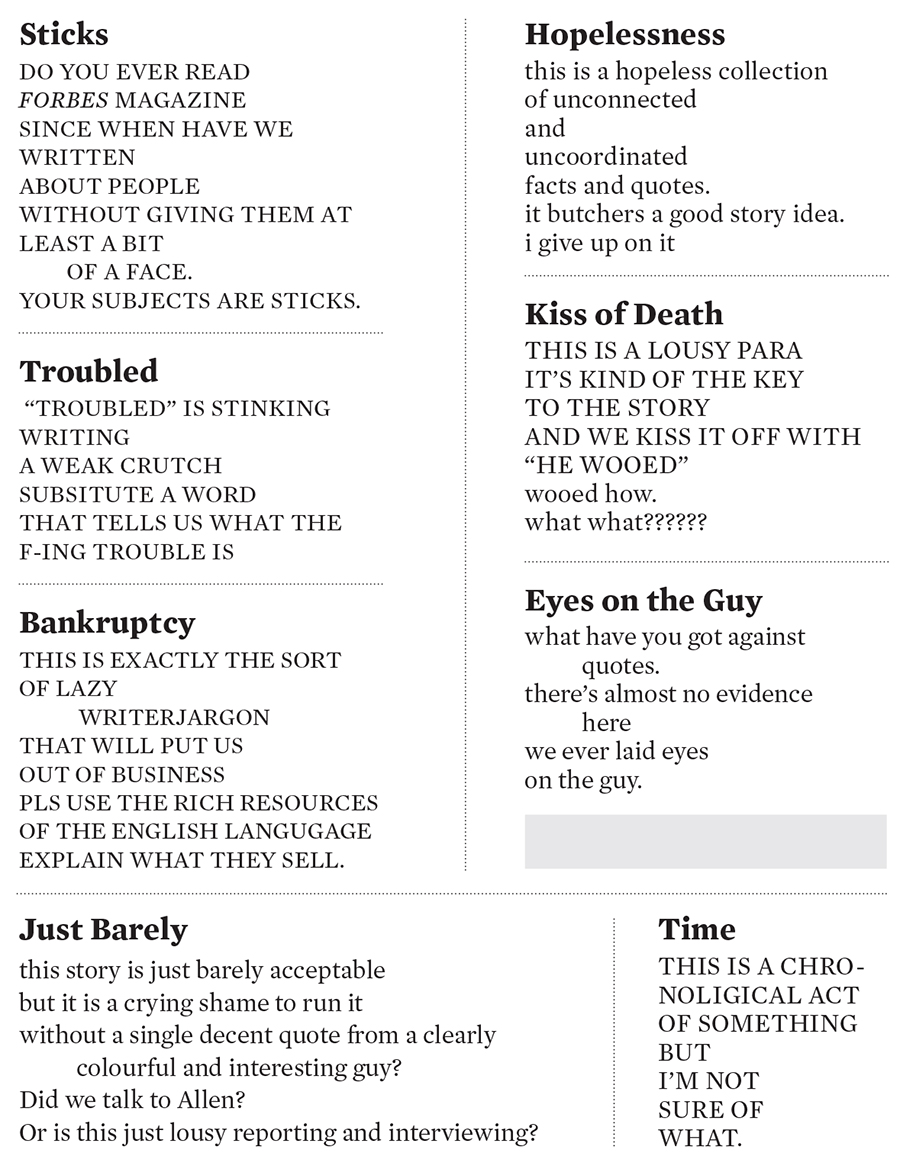 Tweets by @forbesindia
Five Indians among Forbes's 'The World's Most Powerful Women' 2017 list
Forbes @ 100: Postcards from the Past