Forbes @ 100: Postcards from the Past

A selection of dispatches from great American boomtowns 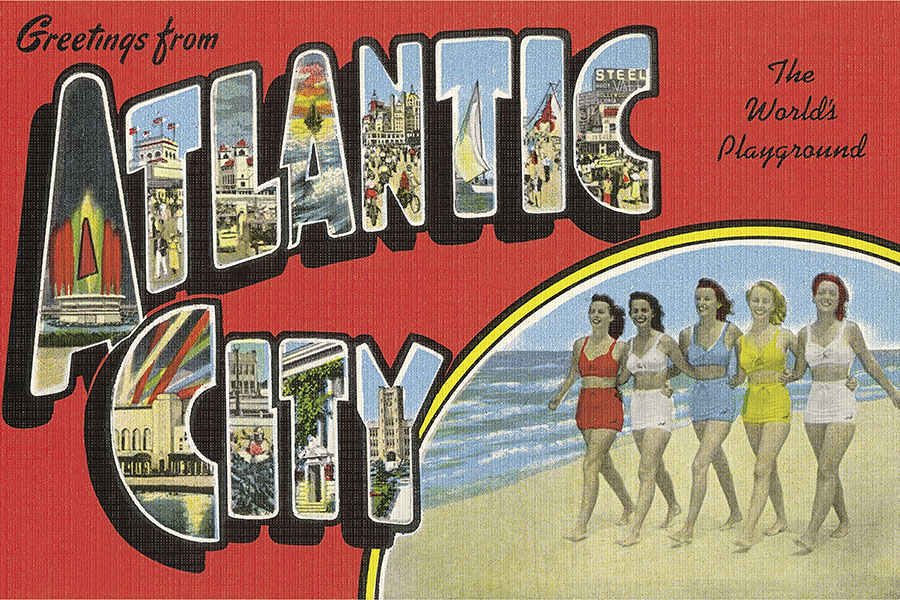 Buffalo, 1930
Thanks to the Erie Canal and cheap hydropower from the nearby Niagara Falls, Buffalo is on a century-long tear. By the 1930 census, the population had increased by 10 percent or more every decade since 1830, but the opening of the St Lawrence Seaway in 1959 spells trouble for New York’s “City of Light”.

“Quietly, this great internal ‘seaway’ is going ahead.... The big grain boats which now stop at Lake Ontario will, with the completion of the Weiland canal, go east to Prescott. That little St. Lawrence river town may soon rival Buffalo as a center of grain transfer and storage.” (“Pending Problems with Canada”, May 1, 1930)

Detroit, 1942
The Motor City is turbocharged by a wartime demand for tanks, jeeps and aircraft. Around 400,000 people will move to Detroit in the war years. Its population will peak at 1.8 million in 1950.

Pittsburgh, 1961
JP Morgan’s great steel trust survived the efforts of the federal government to break it up in 1911, and for many years the fortunes of Pittsburgh mirrored those of the “The Corporation”. U.S. Steel’s peak production year was 1953, before foreign competition and newer materials like aluminum chopped it down to size.

“As it begins its 61st year this month, U.S. Steel no longer seems quite so awesome. Twentieth-century technology has helped a few others to pass it in sheer size of assets.... Yet even nowadays, when steelmen meet, let someone refer to “The Corporation” and everyone else knows which corporation he means.” (“The Corporation”, February 1, 1961)

Anchorage, 1969
By the late 1960s, major oil and gas discoveries had been made in Alaska, but transporting the fuel to the Lower 48 was costly. The 1973 OPEC embargo changed both the economics and the politics.

“The most valuable book in Alaska is virtually unobtainable: the Greater Anchorage Area telephone directory. The Anchorage Westward Hotel has 1967 editions in rooms and lobby because any later versions have been ‘exported’ to the Lower 48 by everyone doing, or intending to do, business in The Great Land.” (“Alaska’s $50 Billion Boom”, November 15, 1969)

Atlantic City, 1983
The first legal casino in Atlantic City opened in 1978, and just five years later, the city was projected to earn more from gambling than Vegas. But a decidedly downmarket vibe meant that AC had little in the way of competitive advantage to save it when nearby states began legalising gambling in the 2000s.

“In 1983, Atlantic City is likely to surge past Las Vegas in the win column, the equivalent of revenues in the casino business, to end the latter city’s 25-year reign as gambling’s crown jewel.”
(“Leisure”, January 3, 1983)

Tweets by @forbesindia
Forbes @ 100: The Poetry of Jim Michaels
Transitioning from buying a home to acquiring a lifestyle