As he prepares to push hard for the broadest possible overhaul of the nation's immigration laws, Biden has also signalled openness to more targeted approaches that could win citizenship for smaller, discrete groups of immigrants living in the United States without legal permission 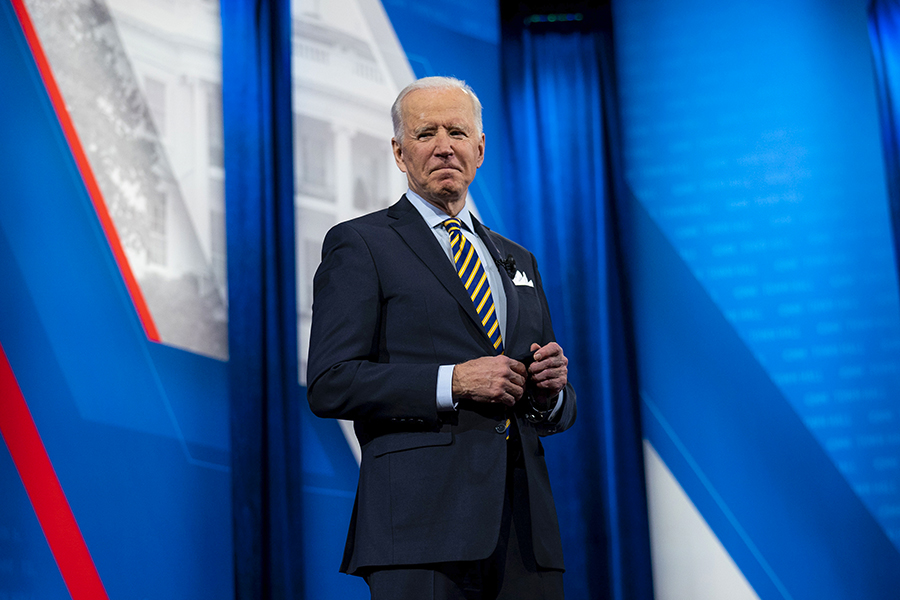 President Joe Biden speaks during a CNN town hall event at The Pabst Theater in Milwaukee on Tuesday, Feb. 16, 2021. After two decades of failure, advocates for the broadest possible overhaul of the nation’s immigration laws are considering a new strategy: pressing for piecemeal legislation; Image: Doug Mills/The New York Times