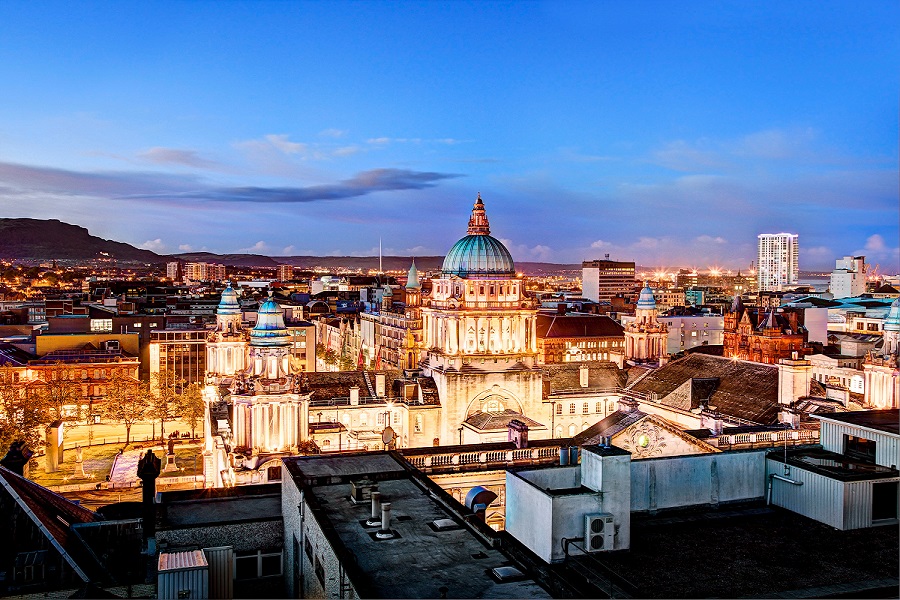 Beyond its breathtaking natural beauty and strategic position as an integral part of the United Kingdom, Northern Ireland is gaining significance as a buzzing business destination. Located between mainland Europe and the US, it offers access to key markets across Great Britain, the Republic of Ireland, Europe and USA. The recent trade agreement between the UK and EU has positioned Northern Ireland as a unique global business destination, with simultaneous open trade access to both the United Kingdom (UK) and the European Union (EU). Despite its relatively sparce population of 1.8 million, it boasts of three airports, with regular direct flights to the UK and Europe, a modern road and rail network and 100 gigabyte per second telecoms link with Europe and North America, amongst other impressive infrastructure. People Assets Northern Ireland’s most attractive facet, however, is its human intellectual talent. With the best performing education system for primary maths in Europe, and the seventh best in the world, its students consistently outperform other UK regions at GCSE and A-Level. Its network of regional colleges offers professional and technical programmes, which consistently churn out bright and innovative minds that are eager to take on professional challenges and drive progress. Further, being home to two world-class universities - Queen’s University Belfast and Ulster University – gives it an edge in front-line research. The Intelligent Systems Research Centre (ISRC) at Ulster University, and The Institute of Electronics, Communications and Information Technology (ECIT) at Queen’s University Belfast, feature among globally-recognised, technology-related university research centres. In fact, the knowledge economy in Northern Ireland is one of the fastest-growing in the UK. 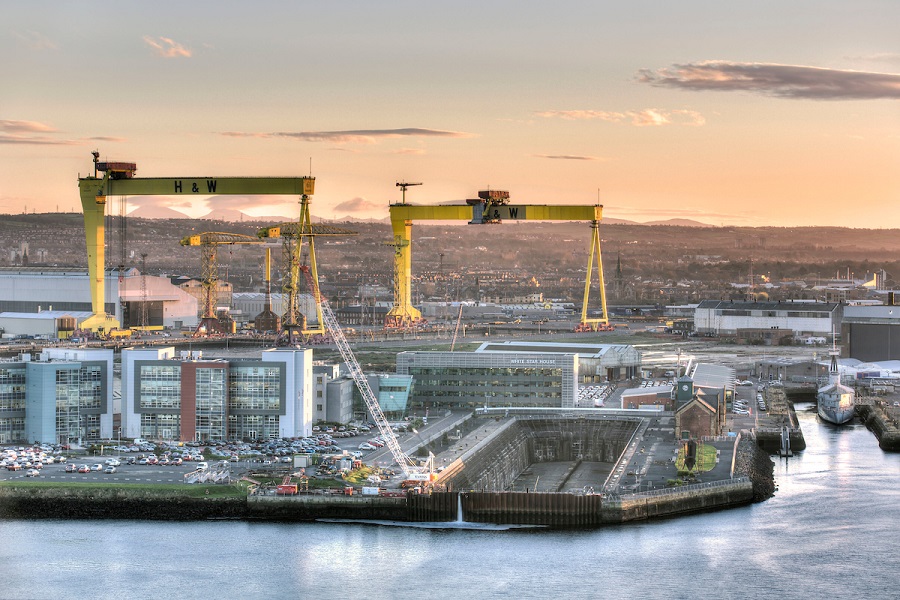 Business friendly Belfast, the capital city, is also one of Europe’s most business-friendly cities of its size. With a Corporation Tax of just 19%, it has the 2nd lowest tax rate for businesses in Western Europe. It further incentivises innovation with a Patent Box Corporation tax rate of just 10% and an R&D tax relief, in the form of a 12% expenditure credit. Where the cost of doing business is concerned, salaries and commercial rental rates are relatively low in Northern Ireland. It has some of the lowest prime office rental costs in Europe and, in general, operating costs are up to 30% lower than other locations in the UK and Europe. In addition, Invest NI, the Economic Development Agency for Northern Ireland, and the Department for the Economy offer unstinted support, often in terms of local and national government R&D grant funding, making this region highly attractive to global companies. Northern Ireland also has a vibrant business services sector, with a wide bandwidth of skills available from human resources, finance, auditing, supply chain management, customer support, marketing, consultancy and legal services. It’s no wonder, then, that Northern Ireland attracts investment from almost 1,100 international companies including Indian-owned global business process management firm, Firstsource that expanded its presence in the region. Flair for Technology Apart from its strong and internationally reputed engineering heritage, the technology ecosystem in Northern Ireland is remarkable, earning it a position among FT fDi Intelligence’s Top 10 Digital Economies of the Future. Northern Ireland is the world’s top region for FinTech inward investment with Belfast, in particular, having become Europe’s leading FDI destination for new software development. With its pools of talent in the fast-growing areas of data analytics, AI, mobile apps and immersive technology, it supplies sophisticated software to the world’s major financial institutions.   On the strength of Northern Ireland’s world-class cyber security research, it is the numero uno international investment location for US cyber security firms. Nearer home, IT giant - Infosys established a strategic partnership with Queen’s University Belfast Centre for Secure Information Technologies (CSIT) for research and collaboration on combating global cyber security threats, some years ago. Start-up scene In recent times, the youth of Northern Ireland have been drawn to the start-up universe, with aspirations to found fledgling enterprises or work at them. A report by the Global Entrepreneurship Monitor suggested that almost 30% of people believed that there were good opportunities for a start-up in Northern Ireland. Another report, by the Enterprise Research Centre, revealed that 3% of start-ups in Northern Ireland were capable of surpassing a GBP1 million turnover in their first three years, as compared to 1.9% nationally. Part of the confidence and attraction to innovate and venture out as start-up comes from a series of initiatives that Northern Ireland offers early-stage start-up founders. These include the nine-month-long Proper Program for founders at the proof-of-concept stage; the Development Grant, which covers the cost of external consultancy, marketing or a key worker, etc; the Interim Manager Grant, which covers costs of hiring an external consultant for a period of nine months; the Innovation Voucher, which covers costs of acquiring specialist knowledge from one of 39 universities, etc. Brexit and Beyond As things stand, Northern Ireland consumers and producers will retain custom-free access to the European Union market. This will enhance the appeal of Northern Ireland as an attractive investment outpost for those who seek to leverage this access. On the flipside, EU businesses that intend to explore opportunities in Great Britain would also find Northern Ireland as an attractive investment destination. In the event that this two-way benefit plays out, it will culminate in jobs and prosperity in the region. Nevertheless, a period of adjustment to the new regulatory framework may pose challenging for some businesses due to the transition. Despite the uncertainty around the UK’s EU Exit, between January and November 2020, investors announced 36 projects, an increase of 5.9% over 2019. The software and IT services sector in Northern Ireland also played a key role, with this sector receiving 46.7% more projects than 2019. All in all, Northern Ireland remains in a niche position within the region. While it is large enough to be a global player, with its skilled human resource capital, business infrastructure, government support and technology edge, it is still small enough to stay strategically attractive to stakeholders that share common goals and aligned objectives. The pages slugged ‘Brand Connect’ are equivalent to advertisements and are not written and produced by Forbes India journalists.

Tweets by @forbes_india
Biden signals he's flexible on immigration overhaul
Goldiee Masale: Getting into the grind