By Nathaniel Popper and Cao Li 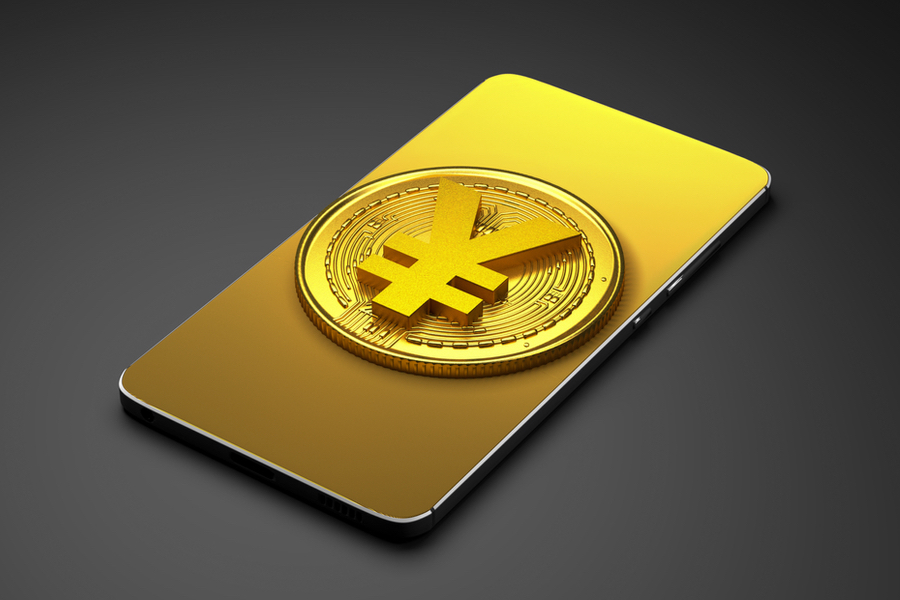