How gold lost its glimmer

Long considered to be resistant to economic and market forces, the yellow metal has fallen on harsh days, but still holds promise 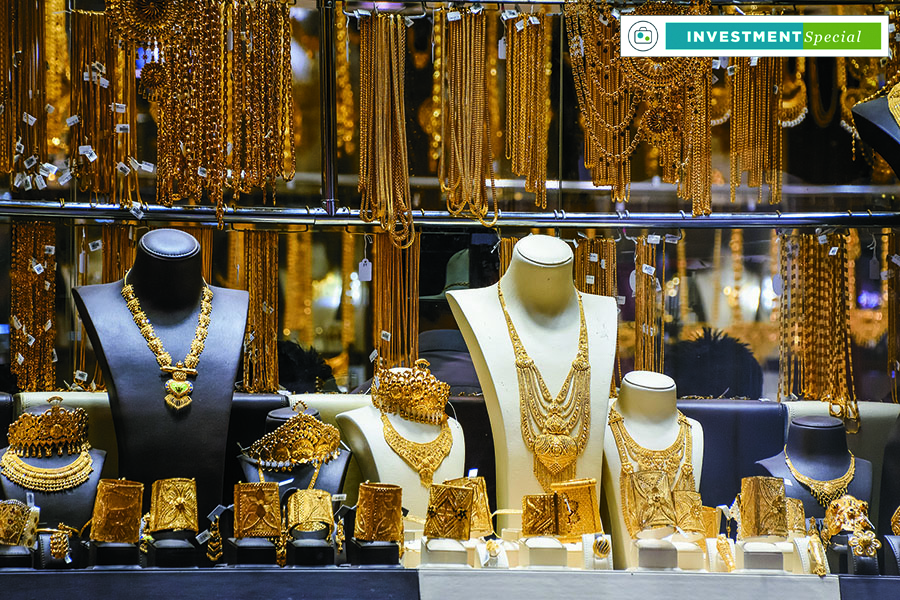 Gold should be seen as a store of wealth that can be converted later to fund an opportunity
Image:Shutterstock 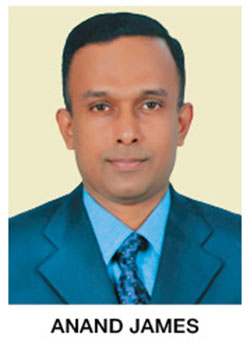 Sleep is my greatest enemy.” This tweet from Reed Hastings, CEO of Netflix, on April 17, 2017, shortly before signing up its 100 millionth customer, has two thought tangents: One, that Netflix is not as much worried about competition from, say, YouTube or Amazon, as much as it is positive about its prospects, given the vastness of the market; two, customers are likely to dump Netflix only if a majority of its content turns bad at once, which looks less probable.

When geopolitical tension broke out, gold rose too, confirming its value as a hedge against uncertainty. Year after year, gold prices continued to register gains, giving no signs of letting up, even though they had been going up for one full decade. The yearly gains were modest, though, if you were to compare with equities, but enough to beat inflation, and enough to give a sense of stability that other asset classes failed to deliver.

And with booming populations in China and India, the traditional affinity towards the physical gold as jewellery, coins, etc magnified its demand. Additionally, central banks’ buying gave a floor, while miners’ de-hedging and supply bottlenecks gave more momentum to upsides. In other words, with so many diverse supportive factors pushing demand higher, it was safe to say that gold knew no competitors and was poised to continue edging higher, year after year, for eternity.

And yet, gold prices did crash in September 2011 after hitting a record peak of $1,920.3 per troy ounce. Not only did it crash, gold also broke away from the decade-long trend of registering yearly gains. Why did this happen?

Almost all the factors suddenly turned against gold. Oil cooled off, dragging global inflation lower, while miners’ de-hedging and central banks’ buying tapered off. On top of it, India, one of the major price drivers, went through a period that saw several disincentives, including import curb, launch of gold bonds, and finally demonetisation and digitisation.

Will global gold prices shine in 2019?
That depends on at least a few or all of the aforementioned factors falling in line and supporting gold prices. How are they shaping up? In fact it might be easier to look at two aspects in this regard.

The first one is global economic growth. Inflation, investment and the need for hedging et al are borne out of visibility in rise in value or an expectation of the same. As per International Monetary Fund data, world economic growth was on an upward trajectory for the most part of noughties, rising from 2.5 percent in 2001 to 5.6 percent in 2007, before easing off.

Incidentally, gold was also on a raging bull market during this period. In contrast to this, the world economic growth was on a downward slope for most part, slipping from a peak of 5.4 percent in 2010 to 3.7 percent now.

Global economic growth prospects continue to be uncertain, which has even made the US rein in interest rate hikes, which were widely expected to be at a lively pace these years. Where the next leg of growth will emanate from is anybody’s guess. Or one could point at trade impasse across several nations, primarily between the US and China, as an event of turn. Usually such events act as disruptors, which act as catalysts in restarting the world’s engine of growth.

The second is de-dollarisation [the intent of nations to trade exclusively in a local currency and not dollars]. According to the World Gold Council (WGC), central banks’ demand for gold soared to a multi-decade high of 65 1akh tonnes in 2018.

Usually, central banks’ buying rarely disrupts the market and does not cause gold prices to take off. However, it is worthy of note that the bulk of it came from Russia, which bought 274.3 tonnes in 2018, as part of it de-dollarising its reserves, by selling its US treasuries portfolio. There is no assurance that Russia will continue buying, but its gold reserves have increased for 13 consecutive years.

It is important to note that more central banks took to increasing their gold reserves. The Reserve Bank of India was also a net buyer to the tune of 40.5 tonnes. Central banks emerging as notable buyers in 2018 reflect recurring episodes of financial turmoil and trade tensions. It also reflects on the market’s search for an alternative to the US dollar, which continues to be the major currency of global trade despite the US contributing to only less than 25 percent of global GDP.

Stage set for explosive moves, but not just yet
After the 1980’s spike to the then record peak of $850, the world took another 20 years to be smitten by gold. It has been around 10 years since the last peak, so we have had a fair amount of build-up, one could say. So, the stage may be set for explosive moves, given the extended period of consolidation, but we are perhaps not quite there yet, at least until there are visible signs of growth or inflation picking up.

Central banks raising their gold reserves, and India’s own experience with demonetisation suggest that gold has more reasons going for it now, when compared to a decade earlier.

Jewellery demand from China has been quite strong in the last two years, making up over 30 percent of the world’s total demand in 2018. But this trend needs support from economic revival too. China has lowered its target for economic growth for 2019 to 6 percent from 6.5 percent, which is a reflection of its ongoing trade tussle with the US.

Meanwhile, India’s jewellery demand has been a tad less, but contributed to over 27 percent of the world’s jewellery demand in 2018. Low food inflation and the agrarian crisis have meant that gold has not benefited from the usual purchases that follow a good crop. Sluggish equity markets have also meant that consumers have been less enthusiastic.

However, that is poised to change after the elections. Further, with World Gold Council seeing more auspicious days for weddings in 2019, gold should see increasing interest post Q1 2019. Indian buyers are also likely to benefit from a weakening rupee, but gold at this point should rather be seen as a store of wealth now, that can be converted later to fund an opportunity.