Photo of the day: Gold rush 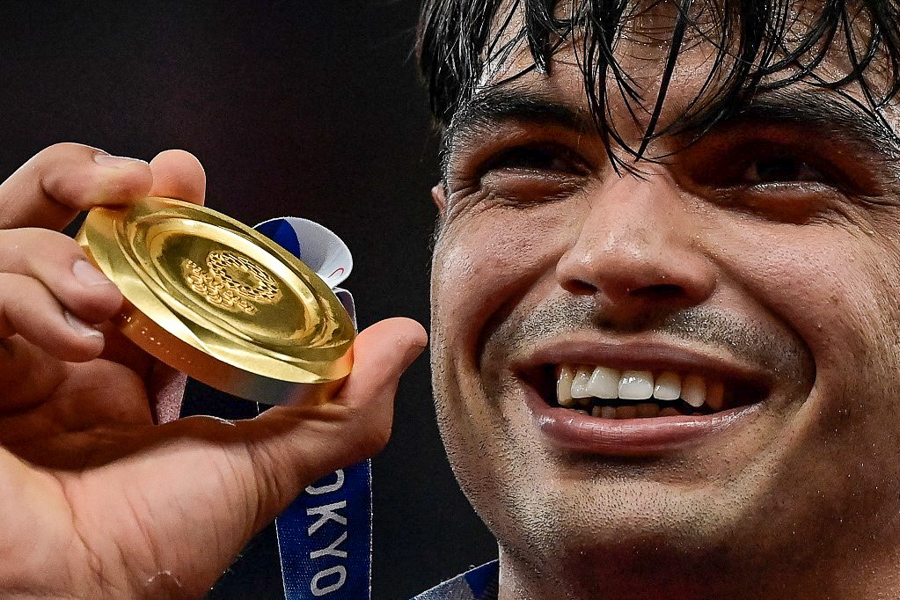 Gold medallist India's Neeraj Chopra celebrates on the podium during the victory ceremony for the men's javelin throw event at the Tokyo 2020 Olympic Games in Tokyo on August 7, 2021. Neeraj had a good first throw of over 87 metres, which he later revealed was his plan, to get a good start to put pressure on his rivals.

Tweets by @forbesindia
Photo of the day: Seeds of future
Inside Mike Cannon-Brookes's world of Atlassian and the future of work