The Australian company offers software products that make it easier for teams across business functions to collaborate on 'a single pane of glass'. Covid-19 has made it even more relevant, and India is its fastest-growing talent hub 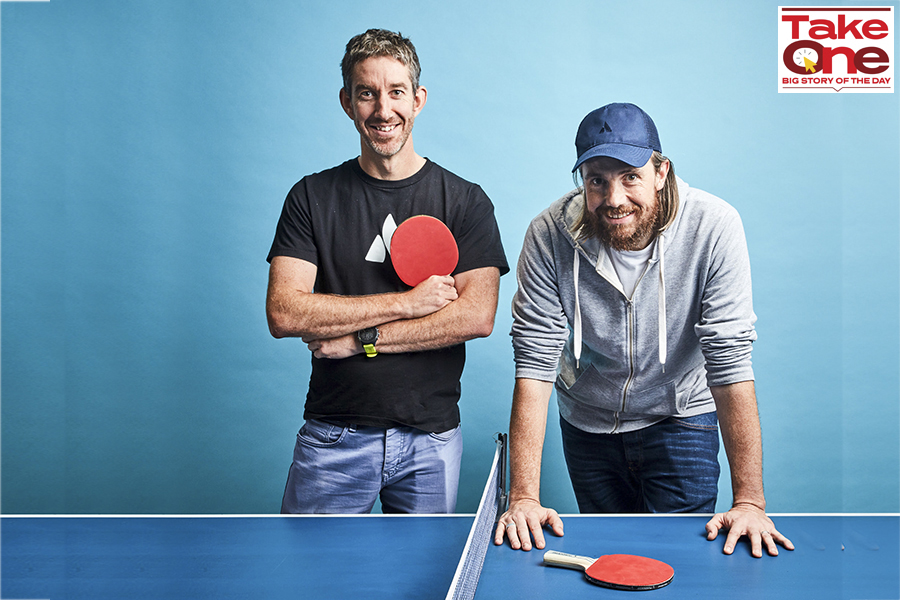 (R to L) Mike Cannon-Brookes and fellow founder of Atlassian, Scott Farquhar pictured together in their Sydney headquarters

About 12 years ago, Mike Cannon-Brookes came to India with his bride, Annie Todd, a fashion designer, for their honeymoon. Since then “I’ve been back a series of times on vacations and trips and for work … I’m big fan of the country,” he says. Three years ago, he gave himself a reason to take an even greater interest in India, setting up a research and development centre in Bengaluru, for Atlassian, the company co-founded by him and his college mate Scott Farquhar.The Bengaluru centre has grown to be an 800-strong team, with hundreds more recruitments planned, playing a growing role in developing software products for Atlassian. The Sydney-headquartered company is 20-years old, and along the way, it made its two co-founders and co-CEOs Australia’s first tech billionaires, nearly 12,000 kilometres from Silicon Valley, across the Pacific Ocean.

Tweets by @forbesindia
Photo of the day: Gold rush
Rallying innovation in the age of Covid-19