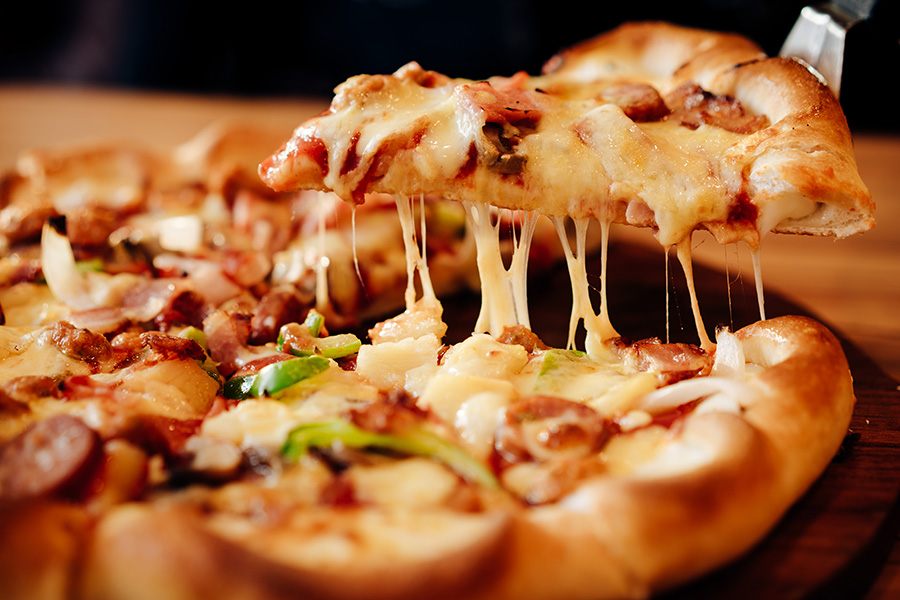 In a dramatic twist to the ‘fake BBC video on Domino’s’ that went viral on social media last week, Jubilant FoodWorks on Monday filed a First Information Report (FIR) in Noida against Eeshaan Kashyap, who allegedly impersonated in the viral video as Domino’s chef.

“The accused person makes multiple false accusations against Domino’s and gravely harms the reputation by way of his impersonation and illegal act and conduct of forgery and cheating,” Jubilant states in the FIR, a copy of which was reviewed by Forbes India. Kashyap never worked with Jubilant FoodWorks as an employee or a consultant, Domino’s India spokesperson asserted. “Many statements in the viral video are false, misleading and damaging to the reputation of our brand,” the spokesperson added.

In a related development, French documentary channel France 5 has claimed that the viral video was part of the ‘Global Junk Food’ documentary that was shot in 2015 and aired the next year.

“This is not a fake news but an extract from a global investigation into Big Food marketing techniques in developing countries,” says Chandra Bhushan, deputy director general at Centre for Science and Environment (CSE), who was part of the documentary. Someone from India, lets on Bhushan in an email response attributed to France 5, extracted a clip from the documentary and put it on social networks. “It then became viral on Facebook, Twitter and WhatsApp, forcing Jubilant to make a statement,” the mail points out, attributing quotes to Camille Le Pomellec, the French journalist who made the documentary.

“Jubilant Food calls our documentary factually incorrect and malicious. However, the company was recently fined for using fake cheese,” Pomellec says in the email shared by Bhushan with Forbes India. Two months ago, a court in Uttar Pradesh imposed a fine of Rs 9.5 lakh on the company and its supplier for using ‘mozzarella’ that has less milk fat content than the prescribed limit of 35%, Pomellec alleges in the email. “Domino's supplier, Schreiber Foods, a global leader in dairy, is selling fake cheese in India,” Pomellec further alleged. Domino's supplier--Schreiber Dynamix Dairies--also sells imitation and substitute cheese in India through Indiamart, he alleged.

Jubilant FoodWorks, for its part, claims that it was never fined for using fake Mozzarella cheese.  “This particular sample failed on account of lower fat than prescribed. However, there was no doubt expressed by the authority and government lab about the genuineness of the cheese,” the spokesperson said, adding that the company has appealed to the appellate tribunal against the judgment.

Amitabha Ray, Chairman and managing Director at Schreiber Dynamix Dairies, asserted that the company produces cheese within FSSAI standards in India. “Schreiber Dynamix do not sell anything to Indiamart which shows this is only a fake news,” Ray said in an email response. “Indian market is fed by the Indian subsidiary--Schreiber Dynamix, who produce only 100 percent Dairy cheese for Domino’s,” he added.