Electric two-wheeler major builds war-chest to take on rivals; plans to sell over a million units every year 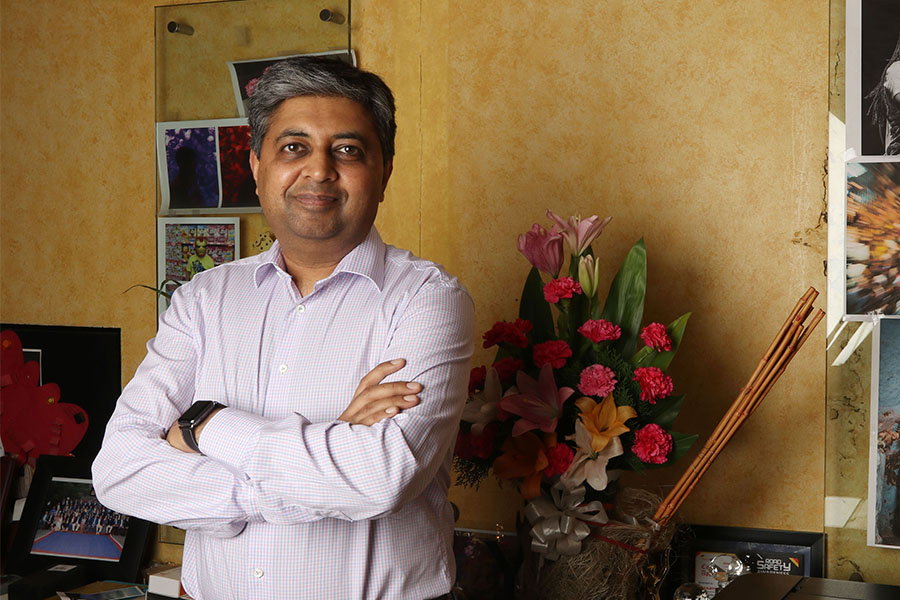 Hero Electric has raised Rs 220 crore in its Series B round of funding led by Gulf Islamic Investments (GII). The first part of the investment—which also saw participation from existing investor OAKS—for the electric two-wheeler maker comes after two-and-a-half years since it raised its maiden funding of Rs 160 crore from Alpha Capital in December 2018. “Hero aims to sell over one million units every year over the next couple of years,” says Naveen Munjal, managing director of Hero Electric. While noting that the electric vehicles market has undergone tremendous change over the last few years, Munjal underlines that the policies are now extremely conducive for the growth of the segment. “Despite the pandemic, the company is poised to grow at over 2x from the last fiscal,” he says.Interestingly, the funding comes at a time when rival Ather Energy, backed by the Pawan Munjal-owned Hero MotoCorp, has been aggressively raising capital to beef up its operations. Last November, Ather raised Rs 260 crore in its Series D round led by Sachin Bansal. Hero MotoCorp, which reportedly has over 37 percent stake in the startup, also participated in the round. Cab aggregator Ola, too, has been bullish about the electric two-wheeler segment. It has announced an investment of Rs 2,400 crore for setting up its electric scooter factory in Tamil Nadu, which is touted to be the world's largest scooter manufacturing facility with an initial annual production capacity of two million units.Hero Electric will use the fresh funding to expand its manufacturing capacities, increase R&D spend, invest in futuristic technology and grow its footprint. “Hero is committed to its mission of ‘no emission’ and build a sustainable future that is electric,” Munjal said in the media release. The company plans to double sales every year, and set up multiple plants over the next few years.

Hero Electric claims to have 35 percent market share and over 3.5 lakh vehicles across the country. The company, which over the last decade launched over 15 electric two-wheelers, has over 700 sales and service touchpoints across the country. It also boasts a bunch of ‘firsts’ in the industry, ranging from developing and launching lithium-ion-based electric scooter in India to rolling out category-first segments like ‘City Speed’ and portable batteries for ease of charging from home. For GII, the investment in Hero Electric through its India Growth Portfolio II, is an opportunity to expand its play in the country. “Hero Electric is exceptionally well-positioned to achieve multi-fold growth in the coming years,” says Pankaj Gupta, founding partner and co-CEO of GII. As a sustainability-conscious investor, GII has observed the growing role of electric vehicles in mitigating environmental pollution and the opportunities it presents in India. “It is an important investment destination in the firm’s global strategy,” adds Gupta.