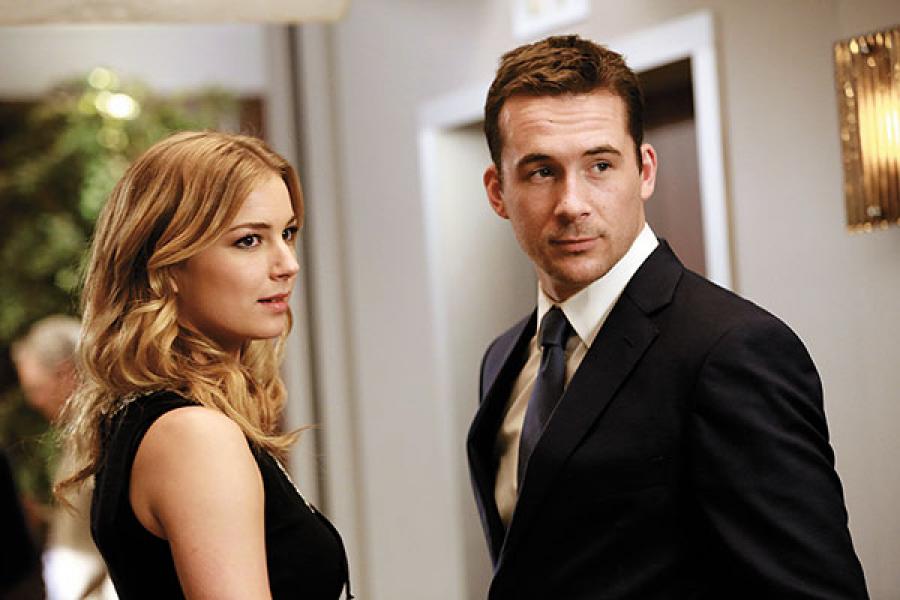 1. Revenge
The plot: Amanda Clarke moves in next door to the Graysons. Nobody knows her history: Her father was murdered by the Grayson family, and now she’s back for revenge. Victoria Grayson (Madeline Stowe) has been hugely appreciated (read: hated) by the US audience.

Why make it for India: If this is not Hindi TV serial material, then what is? It has the perfect elements: Characterisation, drama, and love. 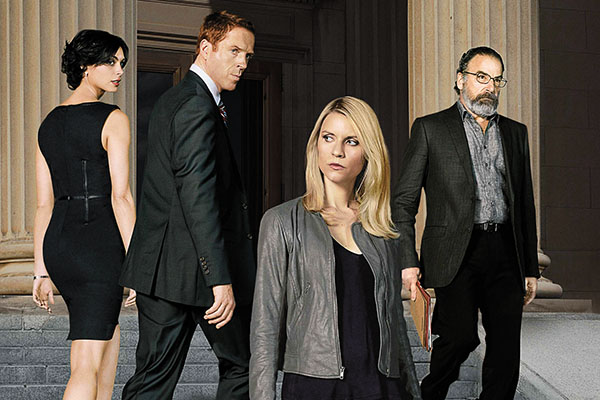 2. Homeland
The plot: Nicholas Brody, an American marine comes home after eight years in an Iraqi prison. Carrie Matheson, a CIA officer, believes he has crossed over. She keeps a close watch on Brody and eventually gets close enough to fall in love with him. Brody’s marriage is not working out, and his daughter, who spies him offering namaaz, doubts his loyalties.

Why make it for India: It has drama that deals with family values and patriotism. India, with its history of militancy, and Pakistan’s alleged involvement in these attacks, has the 2008 Mumbai attacks still fresh in mind. Anil Kapoor’s 24, which also deals with terrorism, has been a success. Whom would we like to see in this remake? How about Naseeruddin Shah, Om Puri and Irfaan? And Konkana Sen Sharma for Carrie Matheson? 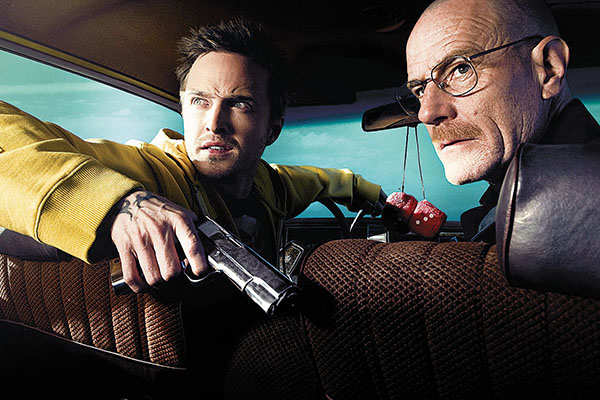 3. Breaking Bad
The Plot: Walter White has lung cancer and is desperate to provide for his family. He cooks up crystal meth to make some quick bucks. The show’s success has a lot to do with its plot: An everyday guy, with all the right intentions, decides to do something really bad.

Why make it for India: Will it work? Absolutely. Our choice for White: Pankaj Kapoor. If he can pull up his Ek Doctor Ki Maut act and his Karamchand act together one more time.


4. Betrayal
The Plot: Married couples having an affair: Sara, a photographer, is attracted to Jack, a lawyer for a powerful family. They fall in love, and the story revolves around a murder trial.

Why make it for India: It has drama, and can be rather righteous. It also has murder. So how about getting Rani Mukherjee and Abhishekh Bachchan on the small screen?


5. Newsroom
The Plot: Will McAvoy is a TV news anchor who wants to make a difference: He dives into current affairs, and takes politicians to task; he is a mentor to his team; he fights the channel owners who think of news only as a business. His executive producer happens to be his ex-girlfriend.

Why make it for India: Prime time news is big in India; Arnab Goswami, Rajdeep Sardesai and Prannoy Roy are household names. There would be interest in what goes on behind the scenes. Who will play McAvoy? Aamir Khan. Why not?