Golf is a lonely sport; you are always on your own: Carin Koch 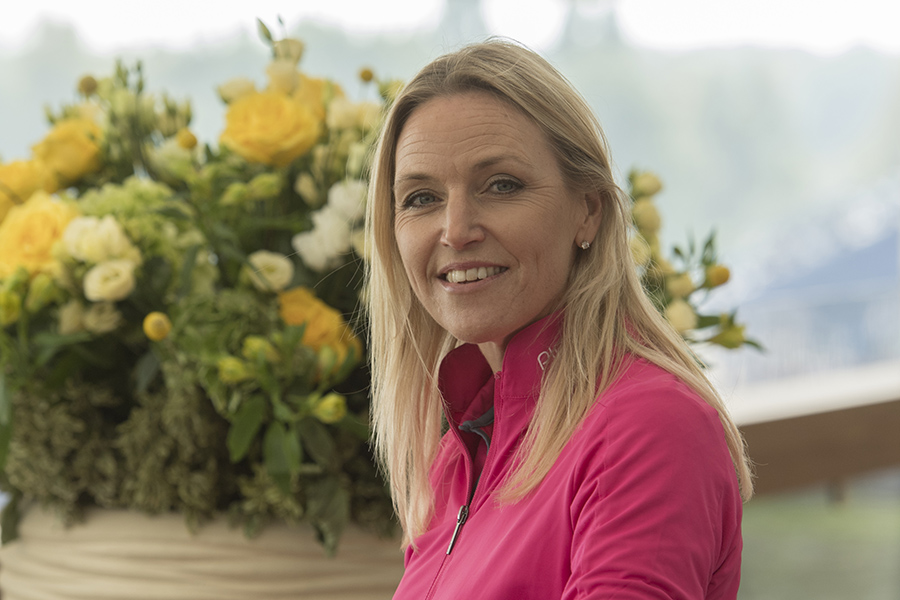 Some years ago, Carin Koch found an essay that she had written as a schoolgirl on what she wanted to do when she grows up. Among the many things that she had listed, including wanting to live in California and having a nice husband, was her “big dream of playing in the LPGA [Ladies Professional Golf Association]”. But she also wondered why that would happen. Her dream came true many years later, although it happened naturally, she says. The Swedish national did not really harbour ambitions of becoming a professional golfer as a youngster.

Today, having seen the highs and lows, she says it is a great game for families, women and little girls.

The 1988 Swedish Girl Champion won her maiden European title at the 2000 Chrysler Open, but it is the victory in the Solheim Cup in the same year that she remembers fondly. “I was lucky to make the put that won the cup for Europe in Scotland. Not everybody gets to do that. That’s the greatest memory of my career,” says Koch on the sidelines of the recently concluded Ryder Cup in Paris.

The professional golfer stresses on the importance of the prestigious tournament, held every two years between the European and American teams. “Golf is a pretty lonely sport; you are always on your own. Even if you have friends to practice with, you are playing on your own. You are playing against your best friends as well. You are competing against them,” she explains. “To get to be one of the 12 players to play the Ryder Cup is an honour. It’s the only time you get to represent your continent. It’s so much fun to play as a team, but it’s a lot of pressure too.”

She says such tournaments, given the massive viewership that they enjoy, automatically draw attention towards the players. But there’s a difference in the way men and women play the game. “Men’s game is about power while women’s is about finesse,” explains Koch.

What does not change, she adds, is the vital role played by the mind. “It is a mental sport. You can work out and get as strong as you want to, but if you don’t have the mental strength, you are never going to be good. You see so many players who are talented, but they don’t make it [to the top]. Most people can learn how to hit a golf ball, but it’s the people that are strong here [in the mind, who are successful].” Koch says now when she sees the game from the outside, she feels amazed that she successfully competed against some top players on such a stage.

Koch adds that most players have mental coaches to help them deal with their game and what comes along with playing the sport. “The main thing in golf is that you have to stay confident. And that’s why you practice and then repeat, repeat and repeat,” she says

The two-time LPGA tour winner is excited to see youngsters flocking to the sport and making it more entertaining. “I get goosebumps when I see the crowd rooting for players. It’s so cool to have that in golf which is such a quiet, traditional sport. I think golf needs to change and we need more of this,” says Koch.