From modest beginnings in Mumbai's Dombivli, Lotia now has millions of followers on his YouTube channel Be YouNick, and a fledgling food business in San Francisco. His sights are now set on Hollywood 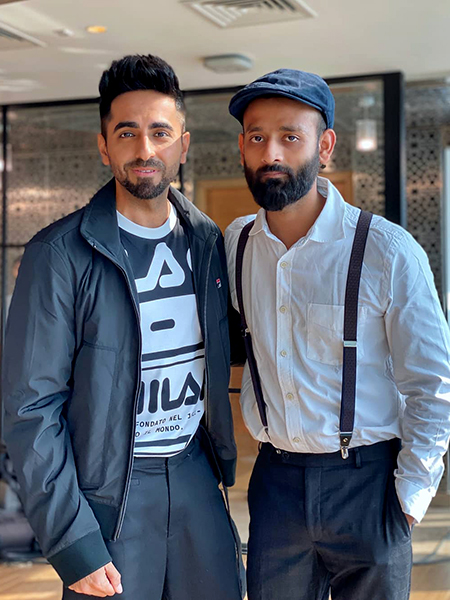 YouTube star Nikunj Lotia—with more than 3.65 million followers on his channel Be YouNick—took a plunge into unfamiliar terrain last year. At a fan meet in Los Angeles, he met with a fellow Dombivli native—a chef who was toying with the idea of starting an Indian food truck in the US. “I’m passionate about Indian food—so much so that I never eat local food at any country I travel to—and decided to invest,” Lotia says. Called the Feast India Company, the food truck parks at a designated spot in San Francisco six days a week, dishing up Maharashtrian food—think vada pav, missal pav, chai and chaas. “It’s a big hit,” says Lotia, who began the venture with two others. While he won’t disclose the amount he has invested, he says the investors have “all got our money back”. “However, it’s just a fraction of what I earn from YouTube,” he adds. There were plans to start two more trucks, but the coronavirus outbreak has put a spanner in the works. Each new truck will also be set up overseas. “If I get $10 for a vada pav, I won’t sell it for Rs10 [in India],” jokes Lotia, who has studied hotel management and done a course in bartending. A couple of houses in the posh Colaba area of Mumbai, his father’s business and a farmhouse in Dombivli indicate that Lotia was born in a wealthy family. However, circumstances compelled them to sell the flats, shut shop and settle in Dombivli, a far-flung suburb about 55 km from Colaba. Lotia’s brother could not finish his education, while Lotia himself had to stand outside his school classroom for six hours on many days due to non-payment of fees.  Lotia started doing odd jobs, at a cyber-café, as a bartender earning Rs350 a day, and at a call centre. He pursued higher education on the side by taking a loan. “My mother would make theplas that my brother would take to shops to sell. But I feel that phase shaped my perspective. My sense of humour probably came from that,” says Lotia, who was the only digital creator from India at VidCon 2019, an annual summit of social media stars in California. 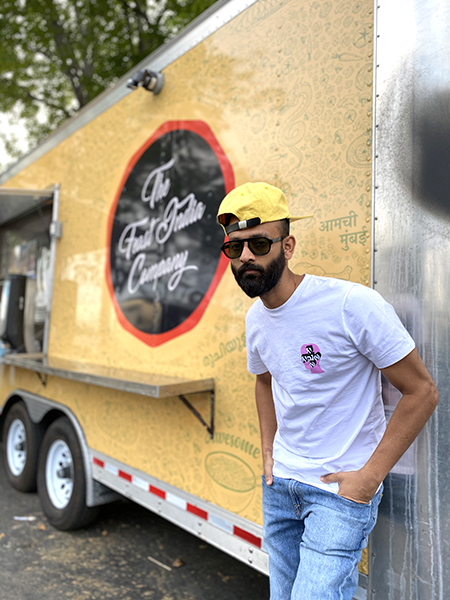 Feast India Company planned to roll out two more trucks before the coronavirus outbreak hit, and both will be launched overseas. ‘Almost famous’ Initially, Lotia began a channel called ‘Not So Funny’ on YouTube while still working at the call centre. “But it soon turned out to be like its name,” he says, self-deprecatingly. Six years ago, he started Be YouNick and gradually tasted success. At 25, he decided to focus full-time on generating content. However, three months in, he exhausted all his savings, borrowed from a friend and spent that too. Fed up, he gave another job interview and got an offer. The same day, one of his videos went viral. Immediately after, his spoof of the ‘Mauka Mauka’ 2015 World Cup ad crossed over 3 million views on YouTube. The fleeting glory was welcome, but he hadn’t hit the jackpot. 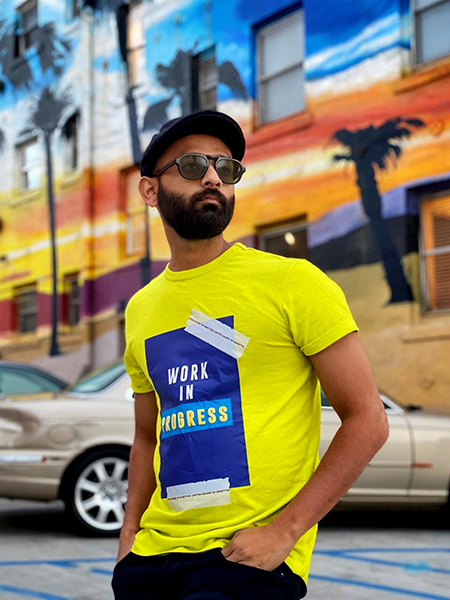 Lotia now aspires to create a market for his content in Hollywood.  Two years later, Lotia— who was “almost famous” on YouTube—realised he wasn’t making enough money. So, he went back to bartending. “It was funny because people at the parties would come and ask me to click photos with them and I would say, ‘Yeah, but how much ice do you need in your drink?’,” he laughs. Three months since, he benefited from branding on YouTube and he hasn’t had to look back since. He has now collaborated with A-list stars including Ayushmann Khurrana, Alia Bhatt, Varun Dhawan and Rajkummar Rao, apart from four-time Indian Premier League (IPL) winners, Mumbai Indians and international social media stars Adam W and Montana Tucker. Although he does not like to plan ahead, Lotia now aspires to create a market for himself in Hollywood. “Los Angeles is a mecca for creators. I want people to recognise me there,” he says.

Tweets by @forbesindia
All IT is acquiring cloud computing characteristics: HPE India MD
Ten interesting things we read this week