The announcement came as Trump has expressed repeated concerns about TikTok and national security in recent weeks because of the app's Chinese origins and backing; his plans to ban the app appeared to change allies and Satya Nadella spoke over the weekend with the president 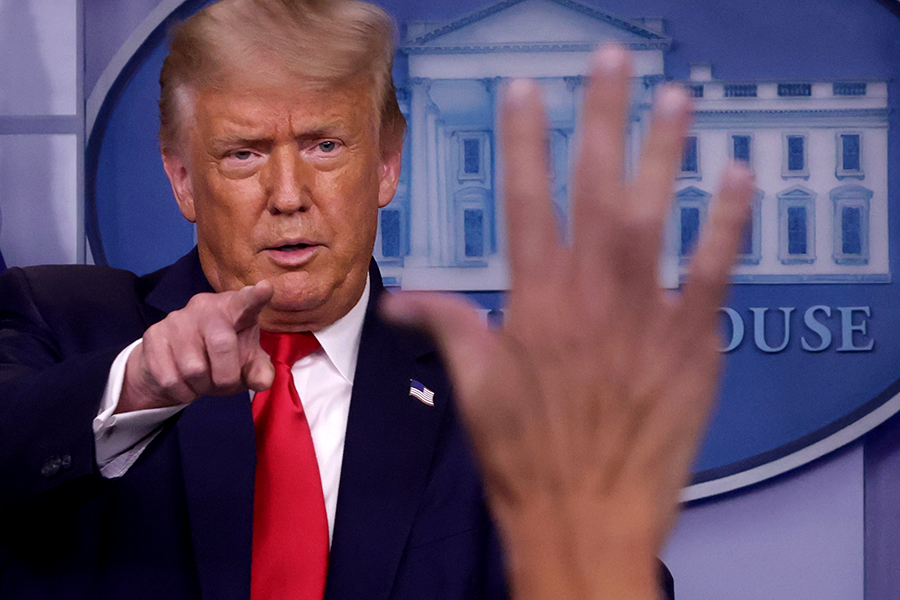