Some of the most fascinating topics covered this week are: Technology (Robot revolution has arrived; Inside the hidden world of legacy IT systems), Geopolitics (Race for Asia's next financial capital), Business (Exchanges have gone from clubby firms to huge conglomerates) and Life (Stories of distress, hope on LinkedIn) 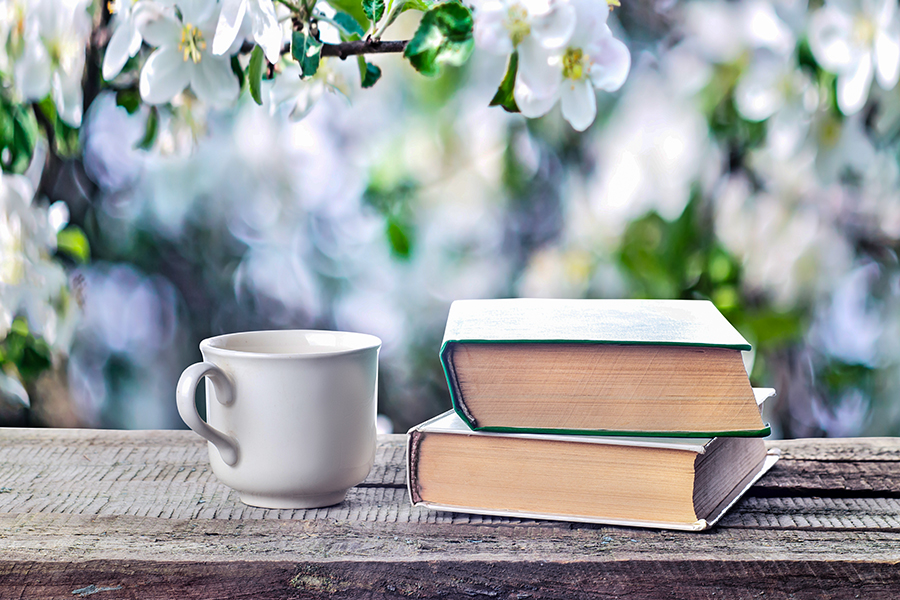 Tweets by @forbes_india
Help! What are the best precautions when traveling by car?
EXPLAINED: K-Pop label BTS Prepares for an IPO