Some of the most fascinating topics covered this week are: Sports (Build mental endurance like pro athletes), Business (Sundar Pichai on managing Google through the pandemic), Entertainment (Regional cinema is taking the game away from Bollywood), Oceanography (Could listening to the deep sea help save it?), and Technology (Would you spend a week in VR headset?; New consoles and cloud gaming will shake up the gaming industry) 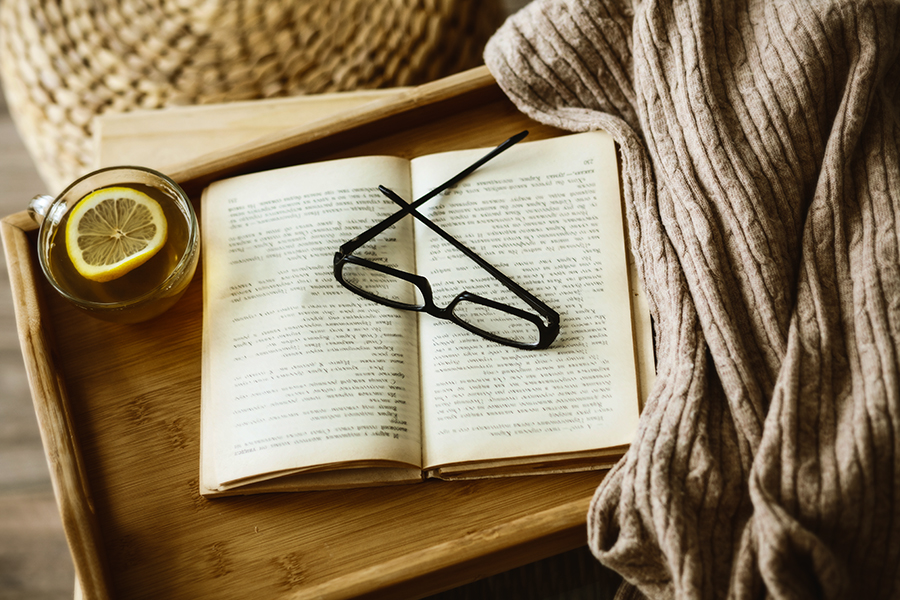 Tweets by @forbes_india
Photo of the Day: Activists demonstrate for climate action
How our frontline workers are celebrating Diwali 2020