US President Donald Trump accused WeChat, made by Tencent, and TikTok, made by ByteDance, of providing a channel for the Chinese Communist Party to obtain Americans' proprietary information, keep tabs on Chinese citizens abroad and carry out disinformation campaigns to benefit China's interest

By Ana Swanson and Mike Isaac 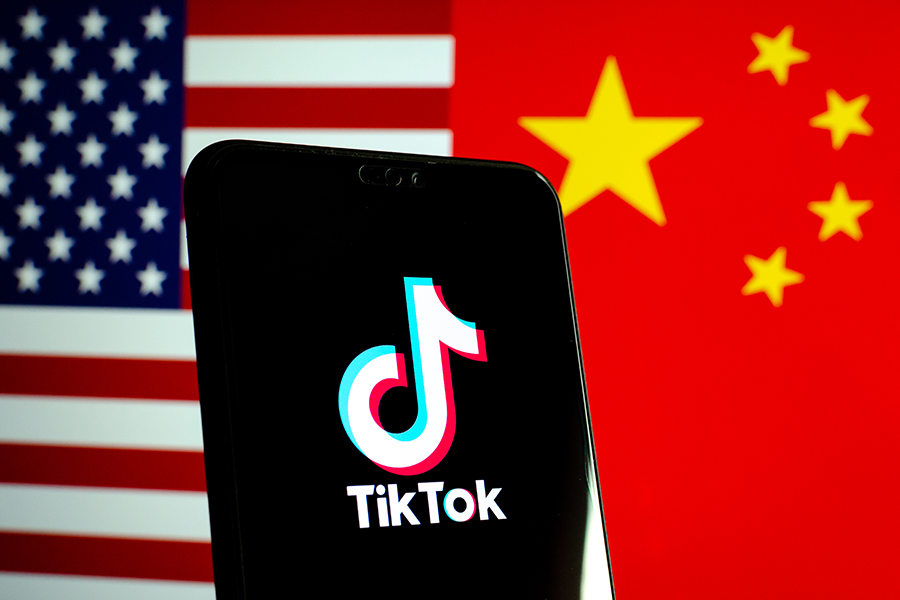 WASHINGTON — The Trump administration announced sweeping restrictions on two popular Chinese social media networks, TikTok and WeChat, a sharp escalation of its confrontation with China that is likely to be met with retaliation. The twin executive orders, released late Thursday night and taking effect in 45 days, cited national security concerns. The orders will bar any transactions with WeChat or TikTok by any person or involving any property subject to the jurisdiction of the United States. The order would exclude any contract entered into before the 45 days elapse, opening up a possible reprieve for TikTok, which is in talks to be acquired by Microsoft. Tensions between the United States and China have already escalated to levels not seen in decades, over rifts in geopolitics, technology and trade. The restrictions would also represent a further Balkanization of the global internet, as nations continue to cut off foreign technology companies from each other’s markets. In the announcement, President Donald Trump accused WeChat, made by Tencent, and TikTok, made by ByteDance, of providing a channel for the Chinese Communist Party to obtain Americans’ proprietary information, keep tabs on Chinese citizens abroad and carry out disinformation campaigns to benefit China’s interest. “The spread in the United States of mobile applications developed and owned by companies in the People’s Republic of China (China) continues to threaten the national security, foreign policy, and economy of the United States,” the president wrote. Much remains unclear about the scope of the ban, including precisely which transactions would be severed. But it appears to have even more severe consequences for WeChat than for TikTok, which is already in talks with an American suitor. WeChat is used widely around the world, particularly by people of Chinese descent, to communicate with friends and loved ones, read news and even carry out business transactions. TikTok and Tencent did not immediately respond to requests for comment. A press officer for Microsoft declined to comment. The order comes in the middle of talks between TikTok and at least three other American companies, including Microsoft, regarding a potential acquisition of TikTok’s business. Last week, Microsoft said it planned to pursue the negotiations for a purchase of TikTok’s service in the United States, Canada, Australia and New Zealand, and would do so by Sept. 15. The threat of an outright ban on transactions is a serious blow for ByteDance and Zhang Yiming, the company’s chief executive, whose goal for years has been to connect the world through his various consumer apps. Nicknamed the “app factory” in China, ByteDance is home to more than 20 apps, including personal financial apps and productivity programs. But TikTok has far and away been the crown jewel of ByteDance’s portfolio. Used by more than 800 million people globally, TikTok grew popular for its short, catchy videos that spread quickly and virally over social media channels. Zhang took great steps to allow TikTok’s presence in some of the world’s most important consumer markets, like storing user data on servers in Virginia and Singapore, and hiring heads of business in the United States.