While Indians gravitated towards online shopping over the last decade, a strong undercurrent of a new consumer behaviour disrupted the business landscape 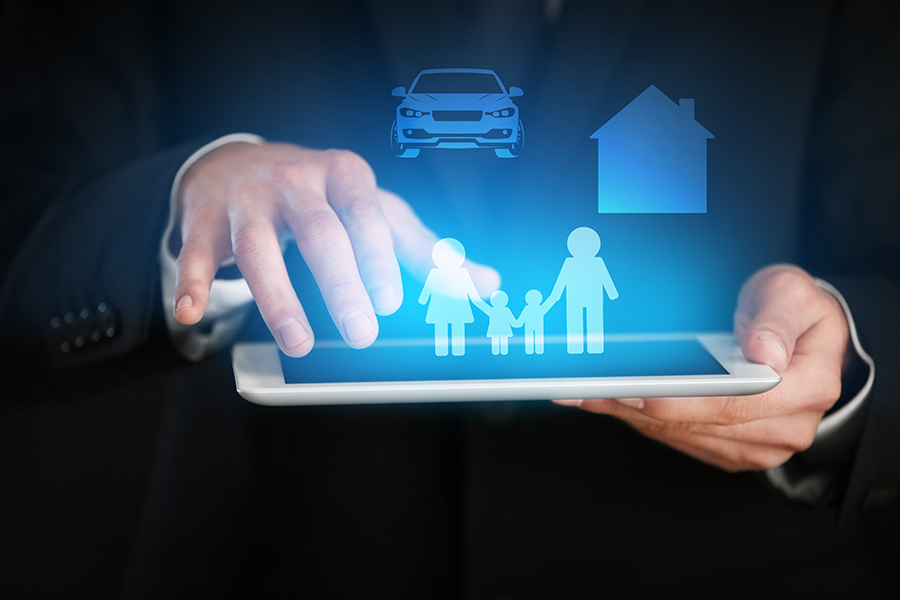 Who buys insurance online? Well, this question doesn’t make sense today—but over a decade ago, when Yashish Dahiya rolled out Policybazaar in 2008, the attempt drew widespread disbelief.

A chief executive officer of an insurance company was cynically dismissive. “We pay customers to buy an insurance policy. Do you think they would come online to buy one,” he asked. The entrepreneur held his ground. “The customer was willing to buy. But the industry was not willing to sell,” he remarked then.

Two years before that, in 2006, Ashish Kashyap, the country head of Google India, had put in his papers to start his own venture. The next year, he rolled out Ibibo to incubate and build multiple lines of businesses such as social gaming and local search. Twelve months into it, the world was hit by the Lehman crisis. Singed by the financial meltdown, he shuttered all experiments and just focused on online domestic air travel. “This was the era where starting up was not cool,” recalls Kashyap, founder of money management platform INDmoney. If you were not working for a Tata or an MNC, he recounts, you were looked down upon. Kashyap persisted.

By 2012, things didn’t improve much. Praveen Sinha too had his share of disbelievers, who raised two points: ‘How can people buy clothes without touch and feel,’ and ‘fashion can’t be sold online.’ Sinha, along with his cofounders Arun Chandra Mohan and Lakshmi Potluri, stayed adamant and started Jabong, an fashion e-tailer. “We believed in this model,” adds Sinha, who went on to start private labels in Jabong.
Cut to 2020. Dahiya has turned the insurance aggregator venture into a unicorn, and plans to go public next year; Kashyap sold his venture to MakeMyTrip in 2016, and now he runs a money management platform; and Sinha exited Jabong in 2015, and is now managing director at alternate lending platform PinCap.
While a lot transformed over the past decade—offline players moved online; online players went offline—Covid precipitated a drastic change in consumer behaviour. “The pandemic has completely changed the nature of consumers toward insurance,” says Dahiya, cofounder and group CEO at Policybazaar. For the first time, the industry is seeing a genuine pull of consumers towards buying insurance, he says. The coronavirus will leave a lasting legacy: physical distancing. “Online will grow even faster," he says. New models will keep disrupting the online and offline world.
Find out which business models disrupted the business landscape the most over the past three years here—or get our latest issue, on stands now!

Tweets by @forbes_india
Trump targets WeChat and TikTok, in sharp escalation with China
Michelle Obama says she is dealing with 'Low-Grade Depression'