In her new podcast, the former first lady connected her experience with the effects of quarantine and news about civil unrest and politics 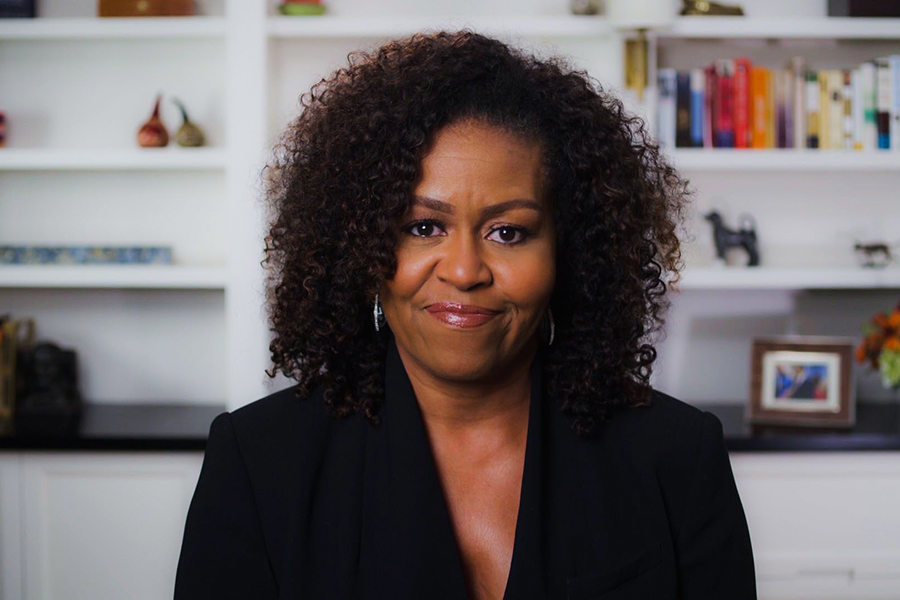 Michelle Obama said this week that she was experiencing “low-grade depression” and seemed to suggest that it was because of a combination of quarantine, racial unrest and the Trump administration’s response to the pandemic. In the second episode of her new podcast, which was released Wednesday, Obama, the former first lady, told Washington Post columnist Michele Norris that she has had low points recently. “There have been periods throughout this quarantine where I just have felt too low,” Obama said, adding that her sleep was off. “You know, I’ve gone through those emotional highs and lows that I think everybody feels, where you just don’t feel yourself.” “I know that I am dealing with some form of low-grade depression,” she added. “Not just because of the quarantine, but because of the racial strife, and just seeing this administration, watching the hypocrisy of it, day in and day out, is dispiriting.” She suggested that her depression was related to the ongoing protests and racial unrest around the United States since the killing of George Floyd in Minneapolis police custody in May. “I have to say, that waking up to the news, waking up to how this administration has or has not responded, waking up to yet another story of a Black man or a Black person somehow being dehumanized or hurt or killed, or falsely accused of something, it is exhausting,” she said. “It has led to a weight that I haven’t felt in my life — in, in a while.” Obama said she had benefited from keeping a routine, including exercise, getting fresh air and having a regular dinner time. The psychological effects of the pandemic are not yet fully clear. But the World Health Organization warned in May of a “massive increase in mental health conditions in the coming months,” fueled by anxiety and isolation as well as by the fear of contagion and the deaths of relatives and friends. A survey conducted in June by the Kaiser Family Foundation found that more than 30% of adults in the United States were reporting symptoms consistent with anxiety or depression since the coronavirus pandemic began. Depression is an illness that affects more than 264 million people worldwide, according to the WHO. Dr. Timothy Sullivan, the psychiatry and behavioral sciences chair at Staten Island University Hospital, described it as a complicated mental state. “Depending on how it’s defined, anyone, particularly at a time like this, could be experiencing some of the symptoms,” Sullivan said, including trouble sleeping, low energy and a lack of enthusiasm for things that usually interest them. Depression is a result of individual biological risk factors coupled with influences in the environment, Sullivan said. “When someone experiences a loss, we know that it can make them sad,” he said, citing one example. “But if that loss also causes them to change fundamental routines that are important to their health, that’s going to create an additional risk factor.” Since the beginning of the pandemic, he said, “we’ve learned that when people experience significant disruptions in their daily routines, those disruptions can predispose people to depression.” Asked how the news could affect a person’s mood or battle with depression, Sullivan said: “I think the main risk with news events is that people tend to ruminate about them. We know that when people ruminate, it increases feelings of helplessness and, in some cases, hopelessness, and that mental state does worsen mood and increases risk of depression.” Sullivan said that if you think you may be experiencing symptoms of depression, you should review your daily routines and try to establish healthy patterns, including managing sleep, eating at regular times of the day, exercising and having meaningful social interactions early in the morning, if possible.