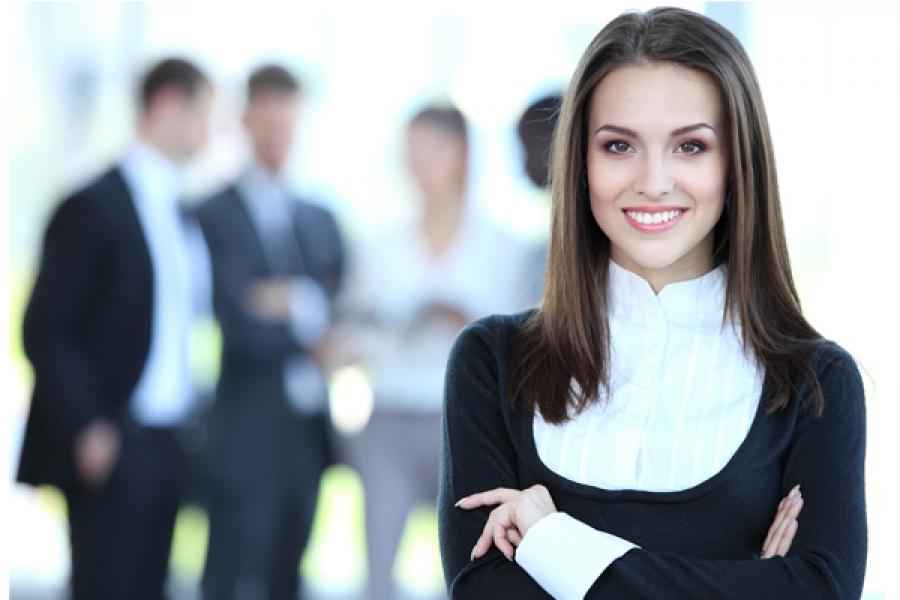 Women’s nature is not adapted to the boardroom. Women become pregnant and cannot be relied on to be present in-company when it counts. Women only get top jobs so that some sort of equality can be seen to be respected. These are just a few of the views that persist where women and work are concerned. For some people the answer to such prejudice is a quota system. For others, imposing quotas simply serves to strengthen the stereotypes they are supposed to combat.

Even among researchers into the subject of women’s access to the boardroom there is no consensus on the question. Some experts see quotas as a positive way of achieving parity in the workplace. Another group of specialists offer the view that quotas are the wrong tool with which to fight this cause as they place less qualified and less experienced female profiles in positions of responsibility beyond their skill sets.

Within firms, the views are just as polarised. Those that welcome more women directors highlight their fresh new views, their real legitimacy as professional people above their gender and the way such appointments help to smash the ‘glass ceiling’ seen as stopping women’s career progress. The other camp cites women board members as simply window dressing to appease sex equality campaigners.

Despite such differences of opinion, more and more countries have now adopted a quota system for company directors. The first to show the way, Norway, now has over 40% of women directors in its firms just 11 years after the quota came into effect. Elsewhere, Latvia, for example, has 28% of female board members, the same level as France and only slightly more than Sweden and Finland. The lowest positions in the world league table on the question go to Japan (1.4%), UAE (1.3%), Qatar (0.3%) and Saudi Arabia (0.1%).

In general, quotas and gender diversity language in corporate governance codes do result in a higher percentages of women directors. The group Corporate Women Directors International reports that firms in countries with a quota in place have 24% of their board seats held by women, compared to 17.8% for those companies based in countries where no quota exists.

Quotas do therefore succeed in getting more women onto company boards, but do they actually make a difference to women’s careers on the whole and to how firms are run?

Such questions are difficult to answer. To begin with, excluding perhaps the exception of Norway, countries do not yet have enough female directors in place to test what effect they have. While it can be argued that any woman on a board will make some kind of difference it is estimated that it is only with 30% of women directors that influences on decision making can be felt.

This also raises the question of if women board members will even result in changes in firms. Much research has shown that male and female managers are not intrinsically different in their methods and views within the workplace. Quotas will therefore see more women in influential posts but are they likely to have no real effect on how companies run their business? In this way, it can be argued that sex equality in the boardroom is somewhat superficial.

What those in favour of quotas hope is that such measures will go some way to establishing equality in terms of salary between the sexes. Logically, if more women sit on boards and the number of female CEOs rise then the continuing disparity between male and female wages will fall. Such a development would then also alter some of the stereotypes, particularly concerning maternity leave, that make women’s careers suffer.

Research shows that women continue to get a rougher deal in terms of career advancement. Quotas can be one way of changing this, but progress needs to be made on three levels: government, business and society in general. Work schedules need to be more flexible so giving women a greater chance to balance home and office life. More firms should set up specific women’s networks which encourage female workers to help each other to reach career goals. The State also need to back up quotas with other effective sex equality legislation. Finally, women’s status and condition within firms can only change if men change. Only when the female partner has a more equal footing in terms of managing children and the household will women be able truly to realise their potential in business.

Tweets by @forbes_india
CEOs Look For Ways To Get Manufacturing Back On Growth Track
What the Priceless campaign can teach other organizations?