The Cost of Illiteracy

Countries across the world are booking losses for Illiteracy 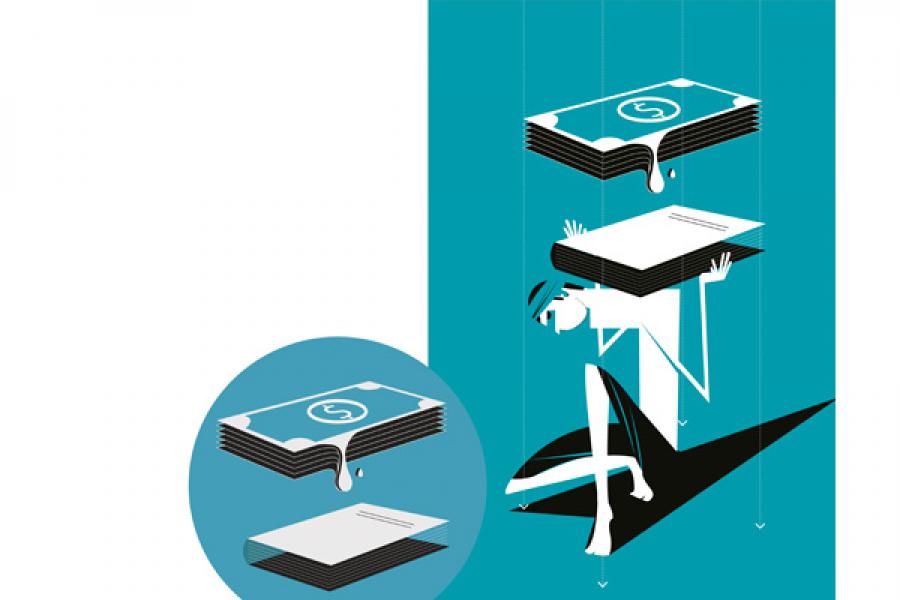 One in five people across the globe cannot read or write. This costs the global economy $1.19 trillion each year. Here’s a look at what countries across the world are paying

India
$53.56 Billion
Female literacy level is low. Illiterate women are often uneducated about methods of contraception and this locks them in a cycle of unwanted pregnancies.

China
$135.6 Billion
While there are more than 50 distinct languages within China, Mandarin—along with English—is the language of education as it is spoken by the Han, the most dominant ethnicity. So, along with the high cost of illiteracy, China also has to worry about the loss of cultural identity of minority ethnic groups as none of their languages can be used in official settings.

US
$300.80 Billion
Almost 85 percent of the people in US prisons are illiterate. This accounts for the high cost incurred by the US towards illiteracy as the government pays prison welfare costs as well as provides social aid to the unemployed, who are very often illiterate.


UK
$127 Billion
It is estimated that six to eight million adults in the UK are illiterate and a bulk of welfare money (£23.3 billion) goes towards people who struggle with
reading or writing.

Brazil
$27.41 Billion
Its famous scheme Bolsa Familia is a cash transfer scheme to help children stay in school. Through this scheme, introduced in 2003, the Brazilian government has removed three million people out of extreme poverty.* This has since been replicated in several other countries.

Ethiopia
473.80 Million
Extreme poverty causes most children to drop out of school and they get into child labour, trafficking or prostitution.