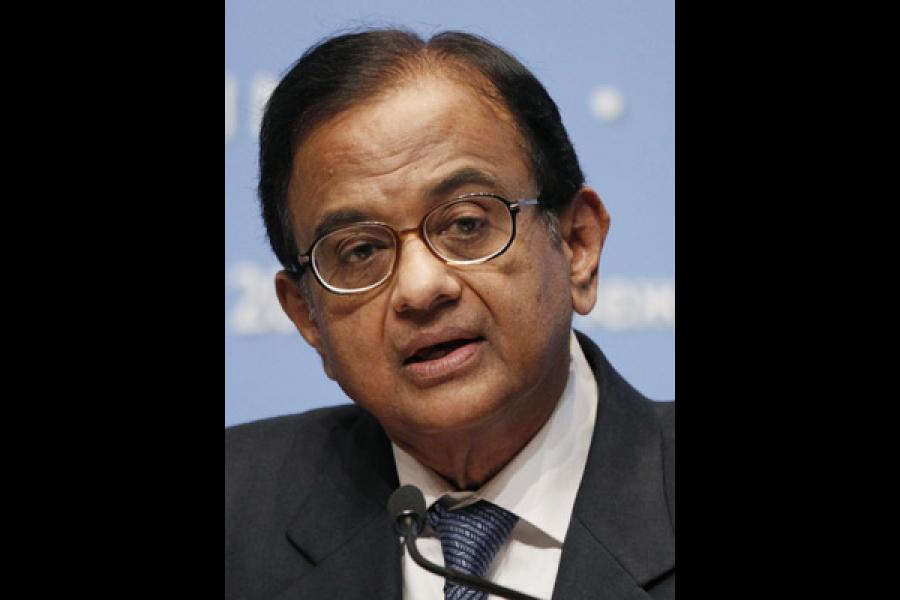 Being the finance minister of India is an unenviable job. Making the annual budget is even more difficult when everyone wants him to dole out more but are tightfisted when it comes to giving away.

The most telling statistic finance minister P Chidambaram mentioned in his speech was that only 42,800 people in a country of 1.2 billion admitted that they earned more than Rs 1 crore a year. That is an unbelievably small number and perhaps indicates the extent of tax evasion that goes on.

A recent study by the National Institute of Public Finance and Policy reportedly estimated unlawful wealth in India at 10 per cent of GDP or over Rs 10 lakh crore.

It was only fair then that Chidambaram said, ``When I need to raise resources, who can I go to except those who are relatively well placed in society.’’ So saying, he imposed a 10 per cent surcharge on the super-rich for a year. Though quite justified considering the widening inequality in the country, it also tacitly acknowledges the government’s inability to go after evaders and relies on squeezing the honest ones even more.

The finance minister revealed another number. Of the 17 lakh registered assesses under service tax, only seven lakh filed tax returns.  Saying that he cannot go after each one of them, he announced an amnesty for those who would truthfully declare and pay what was due in the past five years.

That said, Chidambaram’s lacklustre budget betrays an eagerness to please as many constituents as possible – women, different castes, tribals, other minorities, farmers. He has also not held back in setting aside money for populist development schemes such as rural job guarantee, roads, healthcare and food security.  But even that he has done cleverly. The percentage increases he has talked about are on revised estimates, which are significantly lower than what were budgeted last year. The NREG scheme, for instance, gets an allocation of Rs 33,000 crore, which is almost the same amount actually spent this year. The budget last year had estimated an expense of a little over Rs 40000 crore.

Thankfully, he plans to reduce the number of central schemes to 70 from the current 173 and also review them every two years.  It will hopefully reduce wasteful spending and improve delivery of the programmes.

What Chidambaram has failed to do, while he had the chance, is to improve the investment climate. There are not many incentives to boost economic activity, except a 15 per cent deduction for those who buy plant and machinery worth more than Rs 100 crore. It would have had a better impact on the broader economy if the incentive was given to small and medium size companies to import machinery.

In fact, higher corporate tax even if only for a year is likely to dampen investment. Besides, a bigger government borrowing programme at Rs 6.29 lakh crore as compared to Rs 5.58 lakh crore would crowd out private borrowers from the market. Remember the liquidity squeeze of 2012? That could repeat in 2013 as well, complicating monetary management for the RBI.

It may turn out to be good for retail investors, though, as banks would have to offer higher interest rates to mobilize deposits even as demand for credit increases.

Most people, including industrialists, have called the budget realistic. They have also welcomed the finance minister's focus on the current account deficit which has been putting pressure on the rupee. Chidambaram has also vowed to contain fiscal deficit at 4.8% next year.

So what was this budget about? It seems it was about getting by for another year when elections will be due. If the government survives, there is always scope to tinker at the economy next year. If it doesn’t, well, you can always sit in opposition and scream how bad the government is at managing the economy.

5,517
Thank you for your comment, we value your opinion and the time you took to write to us!

Tweets by @forbesindia
Prev
Demographic Dividend or Burden?
Next
My Tryst with Africa