How to prepare employees to use artificial intelligence 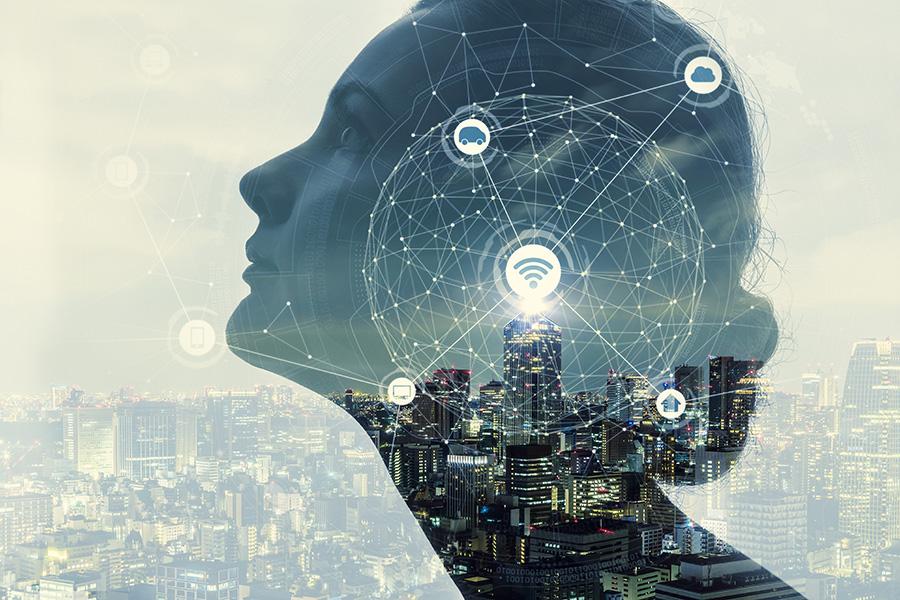 We’ve made machines extremely smart. So smart, that we’re now looking at them in a state of fear and wonderment. When did Artificial Intelligence (AI) supersede natural intelligence? How did it happen? Why was it necessary?

In the simplest terms, AI refers to IT systems that sense, comprehend, learn and act. It includes things such as voice, facial and image recognition, and the systems associated with making sense of that input. Believe it or not, the seeds of AI were sowed way back in 1956. Since then, this field has seen a lot of interest and also scepticism that brought along a lot of barren winters in its research.

The real developments in machine learning actually came in the 21st century. What began as an elementary math solving program laid the foundation for much complex possibilities and an intelligent machine brain that threatened to dominate the career and life of the average human being.

Giants in IT have been flirting with AI for a while now; Big Data is being used as the basis for discerning consumer patterns and making strategic business decisions. Machine learning has now advanced to deep learning that provides deep insights approximated from available data.

With the help of Big Data, machines are being able to understand, learn and predict results that are humanly impossible. Although till now AI has inspired fear and panic amongst the workforce, 2019 promises to be the year that witnesses organisations herald a harmonious co-existence of human capital with machines.

According to the Dale Carnegie whitepaper ‘Beyond Technology: Preparing people for Success in the Era of AI’, although it might seem like there is an optimism for AI , 40 percent of the people surveyed expressed that AI will fundamentally change the way we work and live in as much in just 10 years.

The survey threw some interesting insights on how AI is perceived by the current workforce. While it revealed that nearly two-thirds of respondents are at least slightly worried about losing their jobs as a result of advancements in AI in the near future, 70 percent said they would feel positive about the potential to hand over some of their activities to AI, giving up routine tasks that get in the way of focusing on more meaningful work.

Even so, the research points to the fact that there is a certain lack of trust in people as to how AI will integrate itself in their professional lives.

Companies like Amazon are already using sophisticated machines to track their employees’ every move. Such moves have a definite and lasting impact on workplace culture and employee engagement.

Three things that would help employees feel more positive about AI are trust in their organisation’s leadership, transparency resulting in a clear understanding of what AI does and having confidence that they will have the skills to transition by adapting to the changes resulting from AI.

One of the biggest jobs of the Human Resource (HR) personnel would be to handle the smooth amalgamation of human and machine resources. AI has its own challenges of trust because it is a new and unexplored territory. From data privacy issues to cyber security concerns, companies must be aware how their employees perceive AI before they sensitise them about it. At the core, employees must trust their leaders to make the right decisions about implementing AI. The continuing role of human leaders in AI oversight is critical to how smoothly it will be accepted by its people.

Along with effective tools and processes, it takes the right combination of resilience, social intelligence and capacity for action-–aligned with a clear organisational purpose--to create a strong foundation for agility of the organisation. This agility will be essential in the wake of the rapid change that AI promises to bring with itself.

While humans will have to shed some tasks to their robot colleagues, people are still much better at work that requires creativity, social skills and judgment. In the foreseeable future, humans will still be needed to manage the technology itself, but also in non-routine situations and for the tasks that require the highest levels of social and creative intelligence.

HR must be cognizant of this fact and upskill the workforce in the requisite technical and soft skills. In fact, soft skills will eventually be valued higher than technical skills that can be easily replaced by machines. The challenge of finding the people with the right set of soft skills will become even greater as business models evolve and the HR function must be prepared to facilitate the right kind of learning and upskilling.

The author is the chairperson and managing director at Dale Carnegie of India.

6,174
Thank you for your comment, we value your opinion and the time you took to write to us!