In defense of the core of disruptive banking

Core banking has evolved significantly to traverse its own digital journey, and enable banking to also do the same 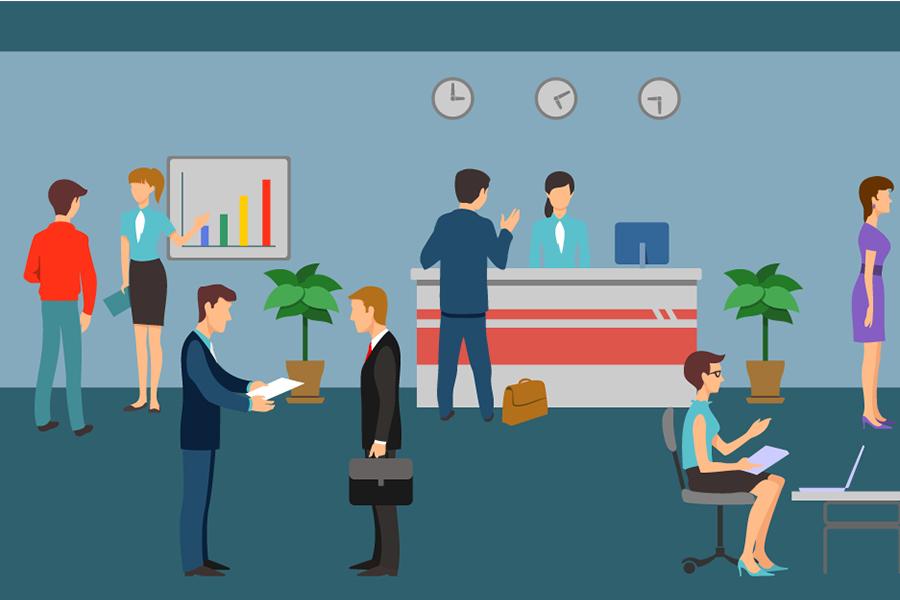 In 2015, the Millennial Disruption Index study reported that banking topped the list of industries that would soon be disrupted. In less than three years, we are already seeing this prediction in progress. Banks are automating like never before, chatbots are manning the customer service desk, small and big technology companies are giving incumbents a run for their money in niches from payments to consumer lending, and even as banks are trying to get to know their customers better, a layer of disintermediation is putting distance in the relationship.

Any discussion on “disrupted” banking versus the banking business of the past almost always distills into a comparison between digital technology and the legacy core banking system, with the implication that while the former drives disruptive banking, the latter does exactly the opposite.

Here, a brief description of how far the present day core banking platform has come along since its early years, may be useful. The core banking solution started out as a ledger keeping system that recorded the transaction details of deposits and bank accounts. It then evolved on many fronts, to go from single to several currencies, from a branch-based environment to a bank-based one, from account-orientation to customer focus and so on. It added functionalities like Customer Relationship Management (CRM), channels like ATM, internet and mobile and lines of business ranging from payments to wealth management. Along with breadth, core banking also acquired depth to offer customers the ability to bundle and customise their financial products. This was the beginning of personalisation of banking, enabled by the core banking platform.

Core banking also expanded rapidly in scope and scale. In the past fifteen years, Indian bank deposits have grown 4.5 times, loans have expanded 6 times and income has gone up by 9 times. Employee strength however, has only increased by 5 percent. All this was possible because core banking kept up with new trends and opportunities. The success of India’s banking sector owes a lot to the core banking platform, which transformed public, private and multinational banks alike. Even today, it is one of the key capabilities behind such things as the opening of 250 million no-frill accounts and online real-time fund transfers. Today, if Aadhaar-based (biometric) payments are rewriting the way money is sent and received, it is only because there’s a robust core banking platform underneath.

Disruptive bank models such as Payments Banks and Small Finance Banks also run on the same platform as conventional banks and post office-turned-bank, India Post. So does the first international remittance corridor based on Blockchain technology between Emirates NBD and ICICI Bank. And if the latter has changed its transaction profile from 80 percent in-branch to more than 90 percent non-branch transactions in a few years, it also has its core banking backbone to thank.

In short, core banking has gone from a system of records to one that upholds systems of insight, engagement and experience. And now, it is gearing up to allow the business to take the next leap into ecosystem banking. In that model, when banks collaborate with one another and with a variety of third parties to aggregate the best offerings possible, it is their core banking platforms that will expose the required application programming interface (APIs). In India, RBL Bank is a great example of a traditional bank leveraging its core banking platform to make the transition: Besides setting up a portal where developers can use the APIs exposed there to create apps for RBL customers, the bank has recently launched a solution enabling holders of liquid mutual funds to redeem their investments at will and receive the proceeds instantly via RTGS, at any time of day or night. The core banking platform is also making it possible for banks to join third party ecosystems, such as Apple Pay or that of Aadhaar, without changing a single line of code at the back end.

Even chatbots, robotic software and machine learning – all different types of Artificial Intelligence – that embody the disruption of business, actually run on a core banking platform.

So contrary to popular and misinformed opinion, the modern core banking platform is anything but antagonistic to new models of banking; it is, in fact, their very foundation.

9,719
Thank you for your comment, we value your opinion and the time you took to write to us!

Tweets by @forbesindia
Prev
Post-merger tales: Why a deal can fail to create value
Next
How imperative is Design Thinking?