How technology is disrupting the Red Cross

Mobile money, drone technology, social media and crowd sourcing are some of the ways in which this humanitarian organisation is re-inventing itself 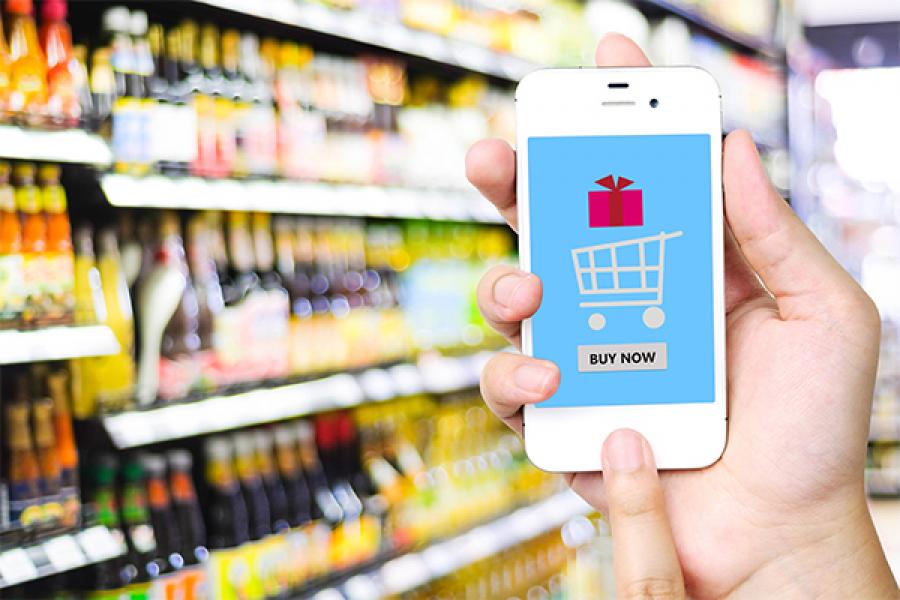 In August, I was invited to attend a small working group meeting with the chief financial director of the International Committee of the Red Cross (ICRC), Helen Alderson. The purpose was simple, how can this 150-year-old global humanitarian institution fast track its way into the 21st century using technology.

Founded and headquartered out of Geneva in 1863, its 25 member committee has a unique authority under international humanitarian law to protect the life and dignity of the victims of international and internal armed conflicts, being awarded the Nobel Peace Prize on three separate occasions. With an annual turnover of $2 billion and around 97 million volunteers around the globe, this is an organisation steeped in regulation, which often leads to high inertia to move in a new direction. In our conversation with Alderson she spoke about two very interesting trends that are beginning to make a big impact on the way in which the ICRC operates today.

The first is connectivity. The mobile phone revolution has brought billions of people online providing them with means to communicate with one another and also obtain and share information on a real time basis. We are all aware of the way social media platforms, particularly Facebook and Twitter, were used by residents across the Middle East and North Africa (MENA) region to drive the Arab Spring uprising. The use of videos, cell phones, blogs, photos, emails and text messages helped create a ‘digital democracy’ allowing like-minded individuals to connect remotely with one another and more importantly, to organise events and coordinate offline activities which when acted upon in unison saw mass protests and revolutions on the streets of Algeria, Iraq, Jordan, Kuwait, Morocco, Oman and even Saudi Arabia.

What was even more interesting to learn about is the way mobile phones are currently being used by refugees, particularly from Syria, in the migrant crisis impacting the Middle East and Europe. Individuals are able to use GPS to track and share their current locations with loved ones back home, relay real time information with others on the status of various border crossings and weak points along the chain, access information on various transport links offering opportunities to cross the Mediterranean, its fees and whether there are patrol ships in the area. A situation which was unimaginable even five years ago and one in which the various authorities are having to deal with as migrants become better informed and therefore more likely to evade capture.

Finally, we touched upon the dire situation with ISIS and how their caliphate is leveraging (one could use the word manipulating) technology to wage war with the world—from online digital recruitment campaigns across social media, to driving their propaganda and targeting individuals who can potentially be influenced to join their efforts, particularly those based in secular nations to create acts of terror locally. We even saw examples of these groups publishing their annual reports online, running their campaigns as professional corporate organisations. In our discussions, we deliberated on how the ICRC should themselves be using mobile technology and we all agreed that communicating with loved ones is now seen as an essential service. Increasingly the ICRC is providing access through their camps and activities across the globe, from detainees in Guantanamo Bay being allowed to have video-conferences with their lawyers to refugees in Turkey being provided access to phones so they can call their families in Syria to let them know they have reached safely.

The second big trend impacting the society is mobile money. Payment systems like e-wallets and NFC chip-based cards and devices have very quickly become an efficient way to distribute money to those who need it. Somalia is a great example of this trend. A country with no formal banking system at all, local entrepreneurs have created multiple mobile-based banking solutions to allow the transfer of money to people’s individual wallets. Helping locals buy supplies and essential services like medicine and healthcare.

While this is of course a very welcome and hugely powerful solution, the challenge however is the disintermediation that is beginning to happen as private crowd sourcing platforms have taken off across the globe to connect private individual payers directly to those who need it. While this has vastly increased the money made available to these organisations, it is causing a problem due to trust, accountability and most interestingly of all, overload. The earthquake in Nepal last year was an excellent example of how good willed individuals from across the globe donated money and resources via these various crowd-sourcing platforms to NGOs and charities working in Kathmandu. The acute and massive response, however, completely overwhelmed local capabilities bringing the local airport to a standstill as aeroplanes lay full of supplies but there being no capability of the smaller organisations to offload the supplies and more importantly the back-end logistics to now deliver these to the areas that needed them most. This democratisation of donations is thus a double-edged sword and one on which the ICRC is having to create specific protocols to help make the best use of people’s good will and donations, especially given the fact that although currently 90 percent of all its funding comes from government budgets, 9 percent still comes from private organisations and 1 percent from individuals across the globe.

We ended our meeting reflecting on the very organisation that had brought us together, the World Economic Forum. Its founder and managing director, Klaus Schwab, had last year written a book titled the Fourth Industrial Revolution, which aims to bring together all the moving parts in this digital world in which we live, trying to bring order to the potential chaos. For an organisation like the ICRC, mobile money, drone technology, social media and crowd sourcing platforms are just some of the ways in which this historic but incredibly important global body is re-inventing itself. We certainly do live in some very exciting times!

6,143
Thank you for your comment, we value your opinion and the time you took to write to us!