The BS IV shock: Who is to blame? 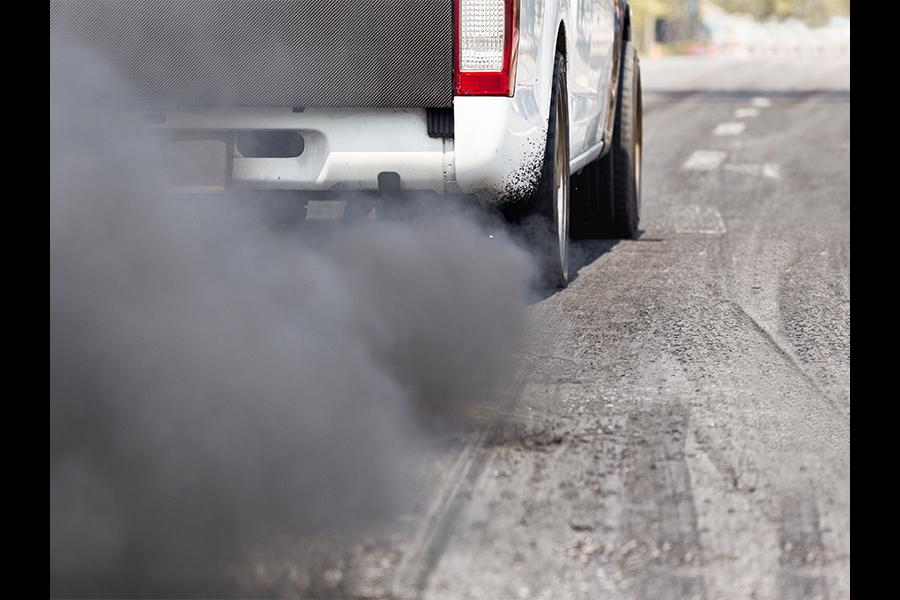 The Indian auto industry is in a state of shock, again. The Supreme Court on March 29 ruled that auto makers in the country can sell only BS IV-compliant vehicles from April 1, 2017. A hue and cry immediately followed as the industry suddenly found itself saddled with a large unsold inventory of BS III vehicles aggregating 8.24 lakh units. Such last-minute decisions are unfair and send a wrong signal about India’s business climate, the players cried. Is the auto sector a victim of judicial activism yet again? A closer look at issues involved reveals that it is not the case and it is the industry that is responsible for the mess it finds itself in.

The Supreme Court’s decision, this time, was just an interpretation of the law which was first announced by the Ministry of Road Transport & Highways as a draft notification in February 2016. It stipulated that BS IV norms will come into effect for two-, three- and four-wheelers across the country from April 1, 2017 (BS IV norms for cars have been in force in NCR and 13 other cities for a while now). The industry, citing past precedents, interpreted the law to its convenience. It took a stand that it can manufacture BS III vehicles till March 31, 2017 and as a result, it can sell BS III vehicles post-April 1 till the stocks are sold out. The apex court did not buy the logic and ordered the Regional Transport Offices (RTOs) across the country not to register BS III vehicles from April 1, 2017.

The government should have sorted out this ambiguity early. At a time when it is working hard to improve the ease of doing business in the country, such instances will only confuse the very investors it is trying to convince and attract. Though the extent of the financial impact that this decision will have on the sector is still not clear, it will certainly add pressure to the financial system that is already burdened by stressed assets.

Auto makers, on their part, have clearly interpreted the spirit of the law incorrectly. Pollution has become a burning issue in the country and the courts have been in the forefront of dealing with the problem. They should have tapered the production of BS III vehicles over time so as to commence the sale of BS IV-compliant models from April 1, 2017. Its argument that the fuel was not ready across the country failed to cut the ice with the apex court and so did its plea about the significant financial losses the ban will entail. The health of people is more important than the commercial interests of auto manufacturers, the judges ruled. Now the industry is left with little choice but to pay the price. It either has to export the stock of vehicles to countries where emission norms similar to BS III exist or retrofit vehicles in its stock so as to make them BS IV ready.

11,953
Thank you for your comment, we value your opinion and the time you took to write to us!

Tweets by @forbesindia
Prev
Is a 'bad bank' a bad idea?