Can a GameStop happen in India? 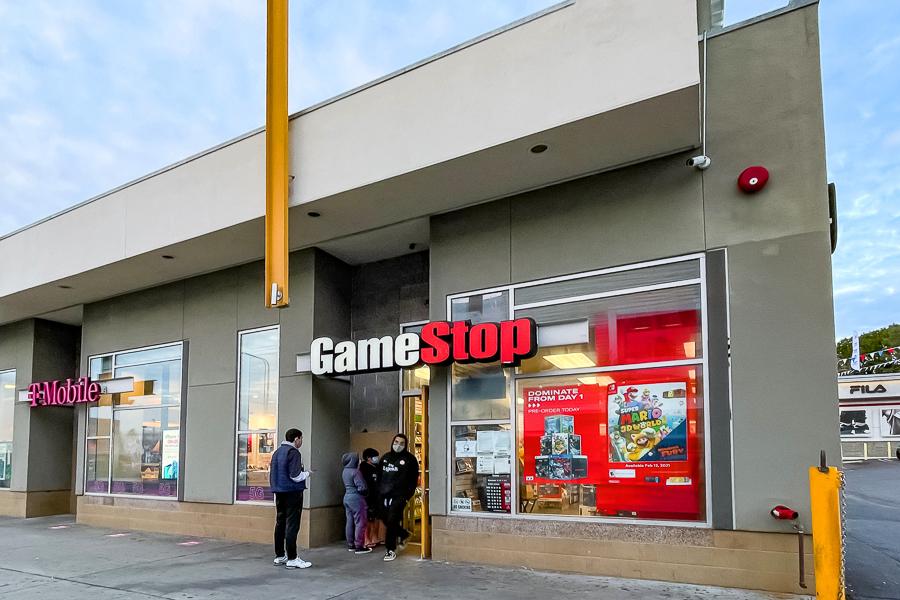 With work from home becoming the new normal, we have witnessed a great number of retail investors entering the market. When the pandemic hit, no one would have predicted the surge in a conventional brick-and-mortar video game company. The overall video game market has been exploding, a trend accelerated by the pandemic as customers stay home.

While penny stocks have been the choice for most new entrant retail investors, which to them is a golden ticket to riches, this ‘quick money’ approach has resulted in markets becoming an increasingly high-risk avenue. A recent example of this can be seen with an NYSE-listed video game, consumer electronics, and gaming merchandise retailer—GameStop (GME). While the underlying financials have deteriorated, with a 30 percent drop in Q3 2020 revenues from the previous year, the stock, however, zoomed a staggering 24 times (2,420 percent) in a fortnight.

What was the reason for this turmoil? A subreddit chain on the popular opinion sharing platform Reddit—r/Wall-Streeters—helped users realise that a staggering amount of GameStop’s shares were being shorted. With so many people—many of them well-established Wall Street institutional players—shorting the company, it was likely enough to convince a bunch of contrarian investors (read: Reddit users) to buy up a clutch of GameStop stocks. This increased its value enough to trigger a short squeeze, and causing the massive upswing. A short squeeze occurs when a stock jumps sharply higher, forcing traders who had bet that its price would fall, to buy the stock again to forestall even greater losses. Their fresh scramble to buy, ironically, only adds to the upward pressure on the stock's price.

Such upswings are usually short-lived, and prices return to their true valuations soon. The stock went up 11 times (1,122 percent) over seven days. Movements like these can be dangerous, posing severe liquidity risks.

As stock market watchers and investors saw the GameStop situation with awe, many wondered whether a similar thing can happen in India. The short answer is—no, it's unlikely. Here's why [and the longer answer is]:

The GameStop situation has caused a negative impact on the hedge fund industry around the globe, as traditional funds in the past have been opaque in their operating models and possess complicated trading models that are difficult for individuals to understand. The model I would recommend is to be constantly try to be as transparent and client-aligned as possible to ensure that the investors are aware about their investments with the fun. Personalised investor dashboards, monthly newsletters, and quarterly performance reports, are some of of the methods that I find might give less of a head rush, but also helps avoid headaches.

The author is Co-founder and CIO, True Beacon and Zerodha.

9,624
Thank you for your comment, we value your opinion and the time you took to write to us!

Tweets by @forbesindia
Prev
How you can avoid making cliché investing mistakes
Next
Following Warren Buffet, and other mistakes to avoid while investing in stock markets