Apple may set up first Indian store at BKC in Mumbai

The company is said to have leased 20,000-25,000 sq ft of space at Maker Maxity Mall, which is co-owned by Reliance Industries 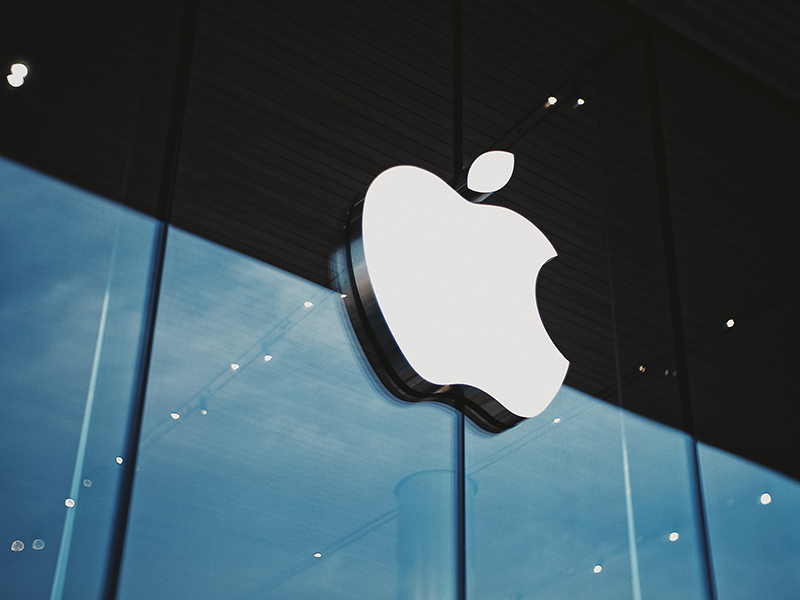 The company has leased 20,000-25,000 sq ft of space at Maker Maxity Mall, which is co-owned by Reliance Industries (RIL), the report said, adding that its flagship store at BKC will be its largest outlet in India.

Moneycontrol could not independently verify the story.

A team from the Cupertino-based company is currently in India working on the design and layout of the outlet, the article quotes a source as saying. The store is expected to open in September next year.

“The Mumbai flagship store will be on three levels -- one floor dedicated as an experience centre, another for retailing and the top as a service centre,” another source told the paper.

The company is importing furniture and fixtures for the store, which will take about eight months to a year to finish, the report said.

Apple's plans to set up its own stores in India materialised after the government in August eased Foreign Direct Investment (FDI) norms for single-brand retail.