Big relief in Karvy case: After swift SEBI crackdown, 92% of investors get back pledged securities

The NSE and the BSE, on December 2, suspended Karvy's trading license with immediate effect. 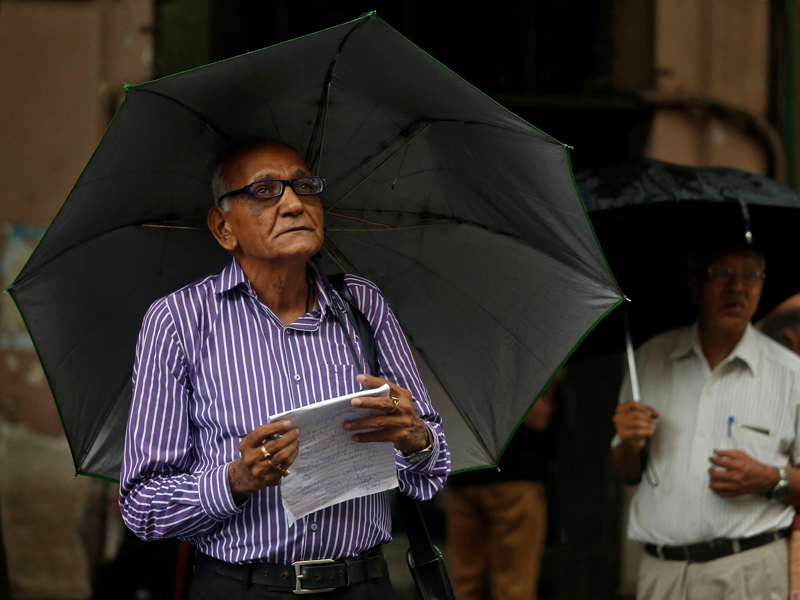 Francis Mascarenhas / Reuters
Over 83,000 clients, or more than 93 percent, out of 90,000 clients of Karvy Stock Broking have received securities worth Rs 2,013.77 crore, which the broker had wrongly pledged with lenders.

"As per the direction of SEBI and under supervision of NSE, securities have been transferred... to the demat accounts of respective clients," NSDL said in an unreleased note. Moneycontrol has seen a copy of the note.

Most of the remaining accounts are in dispute with Karvy Stock Broking, so they may get their money/securities after clearing dues with Karvy.

The action in the case follows a crackdown by SEBI in the case, which came to light after Karvy started defaulting on client payouts. It later emerged that the broker had illegally pledged clients' securities with lenders to raise money.

Moneycontrol was the first to break this story.

"This is one of the swiftest actions to restore investor securities to such a large number of genuine investors," a source close to the development told Moneycontrol.

"SEBI's timely intervention averted another PMC Bank-like crisis or PACL-like default. Investors got back their securities before it was too late," another source said. "A bit more delay would have led the banks to invoke their pledge and appropriate the securities which Karvy had illegally pledged to banks for its personal loans."