PUBG Corporation had cut its ties with Chinese publisher Tencent for PUBG Mobile in India and taken the rights under Kraftons wings. 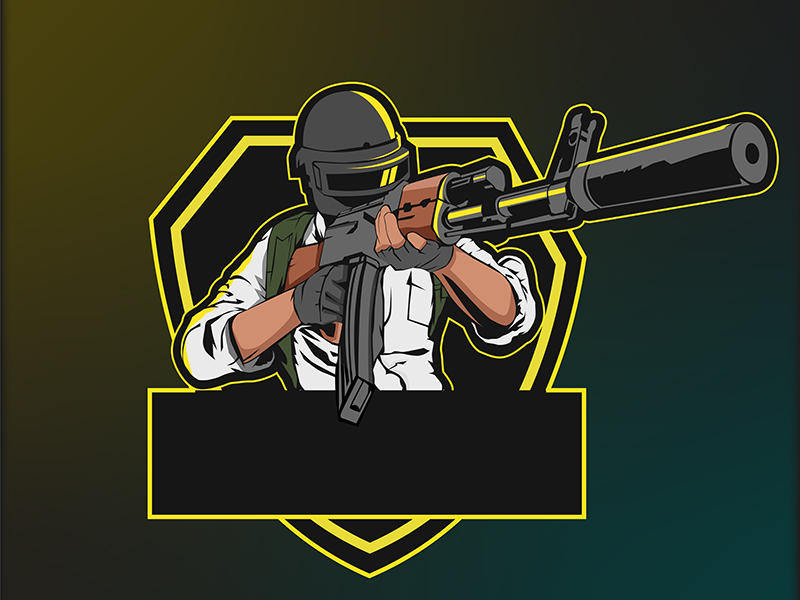 Image: Shutterstock
PUBG's ordeal in India is far from being over. The parent company of the popular game Krafton Inc has signed up a deal with Microsoft's Azure to host its portfolio of multiplatform products which includes PUBG Corporation's multiplayer battle royale PlayerUnknown's Battlegrounds (PUBG) on PC and consoles as well as the mobile version, PUBG Mobile. This agreement will allow PUBG to host the game on Microsoft's Azure cloud platform. Azure is Microsoft's public cloud computing service that lets game creators go on about building, running and expanding their games on a global scale.

The official press release focuses on Krafton's insistence upon maintaining "privacy and data security", hinting at a renewed attempt at bringing the game back to the Indian market.

The press statement said, "With privacy and data security being a top priority for KRAFTON, the company will be working with Microsoft to ensure personal data protection through Azure." It further stated that the collaboration is going to ensure that the privacy rights of gamers are well "respected and relevant software will be in full compliance with all applicable laws and regulations".

The South Korean parent company had tried hard to keep PUBG alive in India after the central government banned it along with other apps in September for engaging in "activities prejudicial to sovereignty and integrity of India, defence of India, security of state and public order". PUBG Corporation had cut its ties with Chinese publisher Tencent for PUBG Mobile in India and taken the rights under Krafton's wings. However, there was no revoke of the ban seen.

Finally, on 30 October, the Corporation will be terminating all services and access for users in India to PUBG Mobile from that day onwards. In order to comply with the interim order of the Ministry of Electronics and Information Technology, Tencent Games said via a Facebook post, that they will be returning the rights to publish PUBG Mobile in India to the owner of the PUBG intellectual property.

Although the government decision had come two months ago, PUBG Mobile had remained accessible for users who already had them installed on their devices.