In 1932, despite facing challenges with racial discrimination, Lewis won a government scholarship and set out to study at the London School of Economics. 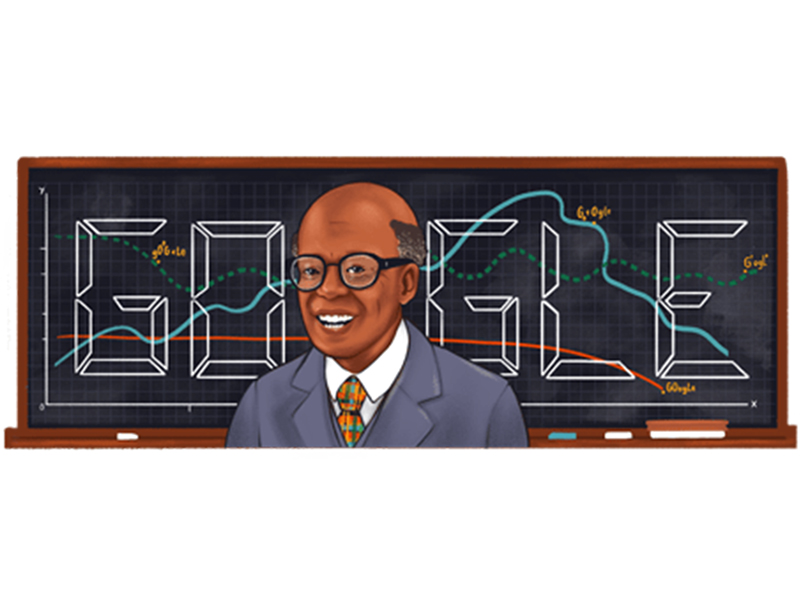 Today's Google Doodle celebrates Sir W Arthur Lewis, who on this day in 1979, won the Nobel Memorial Prize in Economics for his work to model the economic forces that impact developing countries. An economist from St Lucia, Lewis was a pioneer not only in his research, but he was also the "first Black faculty member at the London School of Economics, first Black person to hold a chair in a British university (at Manchester University), and the first Black instructor to receive full professorship at Princeton University," according to Google doodle.

Sir William Arthur Lewis was born on 23 January 1915, in St Lucia, which was at the time a British colony. In 1932, despite facing challenges with racial discrimination, Lewis won a government scholarship and set out to study at the London School of Economics, where he earned a doctorate in industrial economics. By the age of 33, Lewis was a full professor.

In 1954, Lewis an article "Economic Development with Unlimited Supplies of Labour," that talked about world economic history and economic development.

In 1963, the British government knighted Lewis.

In his life, Lewis also contributed his work to the United Nations and worked as an adviser to governments in Africa, Asia, and the Caribbean. He also helped establish and served as the first president of the Caribbean Development Bank.