Pixel 4 is expected to come with radar chips that Google was earlier working on under Soli Project. 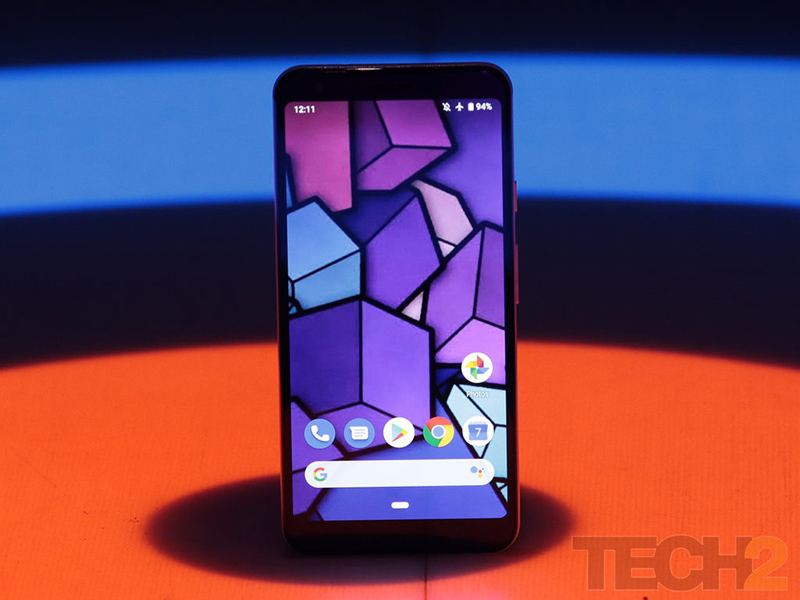 Image: Omkar G
Many iPhone rumours have indicated that the upcoming Apple phone lineup will include a triple rear camera setup along with a quad LED flash and these combined will give a square-shaped bump on the back of the device. While earlier leaks showcased the upcoming Pixel phones with a dual front and rear camera setup, new images have now revealed a more iPhone 11-like square camera setup at the back for both the Pixel 4 and the Pixel 4 XL.

Pricebaba has reported that rear camera bump will look like rounded-square instead of a capsule-like setup most manufacturers have been following lately. Even if this camera setup includes just two cameras instead of three, it is still a big leap for Google that still uses a single rear camera (on the Pixel 3 and 3a series) when most manufacturers have switched to three or four.

Google was reportedly working on a Project Soli, that dealt with motion sensing technology, by utilizing very tiny radar chips to detect gestures in 3D. Now according to 9to5Google, Pixel 4 will have these radar chips. XDAdevelopers further confirmed the news of 'aware' sensors in Pixel 4, hinting at the use of Soli Project's chips. They also suggest that this upcoming phone will let users control music playback with the help of this chip instead of touching or talking to the device.

The display of the upcoming Pixel 4 is also expected to come with a few changes. As per reported by GSMArerna, it is being speculated that the bezel on the phone won't have a front speaker and the size of the bezel has also been reduced. The 5.5-inch full HD+ OLED display of Google Pixel 3 was clearly a big jump in terms of quality (along with HDR10) as compared from that of Pixel 2. Looking at this pattern, we can expect that Pixel 4 might also surprise us with an even better display.

Also Read: Google Pixel 4 leak suggests there won't be any physical buttons on the smartphone