10 Most Powerful Women in the World

Our definitive annual guide to the extraordinary icons, game changers and ceiling crashers who are asserting themselves on the world stage. Eighteen newcomers join the list this year, which is based on dollars and impact 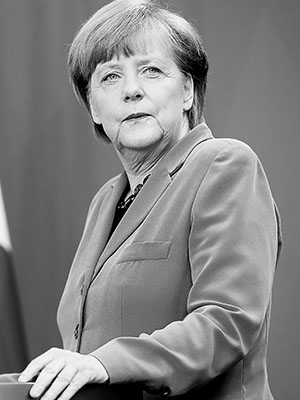 In November 2005, Angela Merkel—leader of the Christian Democratic Party—became the first woman chancellor in Germany’s male-dominated political arena. The conservative leader has helped shape the European Union, and is a strong proponent of austerity reforms among member countries. Since WWII, only two other German leaders—Konrad Adenauer and Helmut Kohl—have been chancellor for three terms. 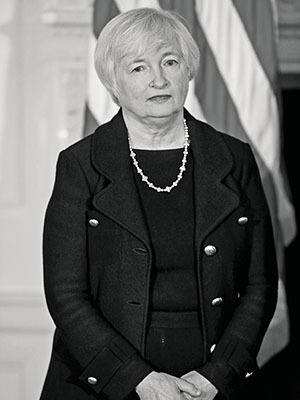 In February this year, American economist Janet Yellen became the first woman to head the US Federal Reserve, the country’s central banking system. After holding the position of vice-chair from 2010 to 2014, she was voted in as the 15th chair of the Board of Governors of the Federal Reserve System. Since assuming office, she has spoken on several occasions about the country’s economic outlook and its need to reduce unemployment. 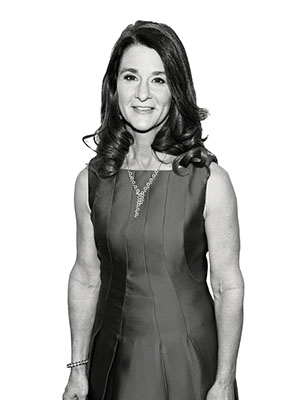 Through the foundation (which she set up with her husband in 1998), Melinda Gates gave nearly $3.4 billion to philanthropy in 2012. The Foundation’s focus is to improve health care (especially the reproductive health of women in developing countries), reduce poverty and provide educational opportunities across the world. In 2002, the Gates Foundation had announced a 10-year, $100-million initiative to stop the spread of HIV/AIDS in India. 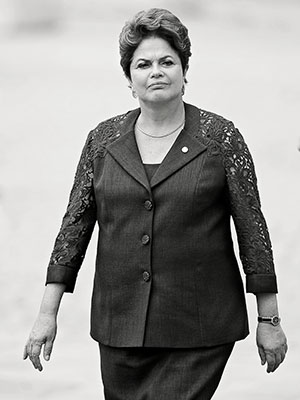 4 / Dilma Rousseff / 66
President, Brazil
Education: Bachelor of Arts/Science, Universidade Federal do Rio Grande do Sul
Citizenship: Brazil
Since her inauguration as the president of Brazil in 2011, Dilma Rousseff has managed to maintain a high approval rating. Like Angela Merkel, Rousseff, too, criticised the US government and the National Security Agency (NSA) for spying on her. That said, her government has drawn a lot of criticism over its spending on the Fifa World Cup it hosts this June. In 2013, millions of people had taken to the streets to protest against the Confederation Cup, and there are fears that violence and anger towards the government will only escalate. 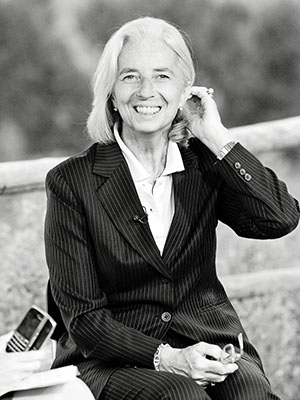 Christine Lagarde is the first woman to head the IMF. In a previous stint as the finance minister of France, she was also the first woman in a G8 country to hold that position. The labour and anti-trust lawyer is known to be a fierce advocate of women’s empowerment and their inclusion in the workforce, for which she commissioned a study titled ‘Women, Work and the Economy’. The findings, which were released in September 2013, yielded that striking economic benefits could come from the increased participation of women. Lagarde was recently in the news when she cancelled the 2014 commencement speech at Smith College in the US after students participated in anti-IMF protests. 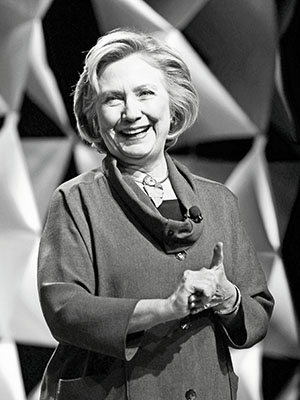 After fighting and losing a bitter battle with US President Barack Obama, she became one of America’s more influential secretaries of state. As of June 6, she had not announced a presidential bid for 2016, but the political action committee, Ready for Hillary, has raised more than $1.7 million in the first quarter of 2014 in anticipation. Her memoir, Hard Choices, is tipped to be a bestseller, and the perfect launch to her presidential bid. A Reuters/Ipsos poll revealed that 57 percent of Americans who were aware of Clinton approved of her. 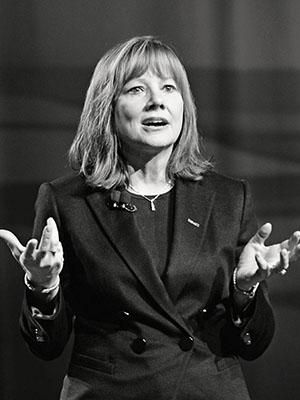 Barely three months after Mary Barra became the first woman CEO of GM in January 2014, she had to testify in the Congress during an investigation into faulty ignition switches, which are linked to at least 13 deaths. It is expected that she will be cleared of wrongdoing as she was not CEO at the time. Barra started working for GM when she was only 18. 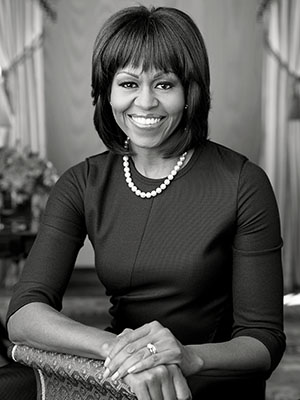 The First Lady and former corporate attorney is more popular than her husband Barack. An advocate for healthy living, nutrition, education and poverty alleviation, she launched the ‘Let’s Move’ campaign in 2010 to fight obesity in children. She also delivered a speech at the 2012 Democratic National Convention. 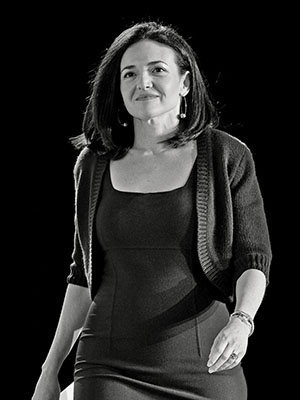 With a net worth of about $1 billion, she is a household name today. Her book Lean In: Women, Work, and the Will to Lead has a cult following: Fans include Yahoo CEO Marissa Mayer and pop star Beyoncé Knowles. In 2012, Sandberg became the first woman to serve on Facebook’s board. In May 2014, she pledged 50 percent of her fortune to charity. 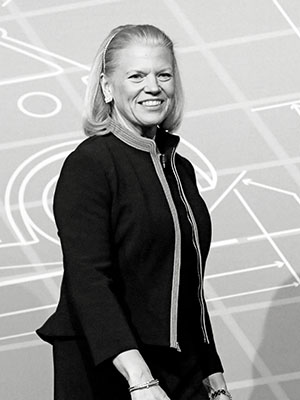 Virgina “Ginni” Rometty is IBM’s first woman CEO. She has been heading the tech giant since January 1, 2012. She was 24 when she joined the company as a systems engineer. She is one of the most influential people in the corporate world today and her leadership style has won her more bouquets than brickbats.

(This story appears in the 27 June, 2014 issue of Forbes India. You can buy our tablet version from Magzter.com. To visit our Archives, click here.)

Tweets by @forbes_india
'The Federal Reserve Learnt the Lessons Of The Great Depression': Former Governor Randall Kroszner
Goodies For Your Home and Yourself