Classic four-wheelers and their enduring legacy

Even as they drive into the future, bigger and more powerful, some cars carry along their storied past 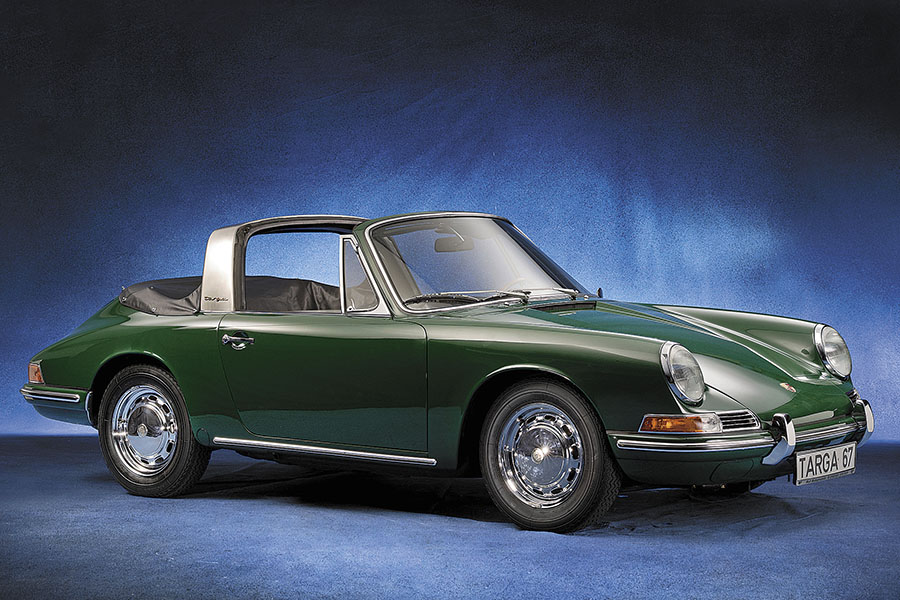 Porsche 911
In May 2017, the one millionth Porsche 911 rolled off the company’s production line. Take an appropriate amount of time to absorb that.

A million top-end sports cars. It’s a testament to the enduring legacy of the 911.

In over 50 years, it has been through dozens of variants, trim levels, one-offs and special editions, and yet the 911 has remained true to its core. In a nod to its heritage, the one-millionth was trimmed to reflect the first 911 from 1963. The first vehicle made 128 bhp, had a 210 km/h top speed and an 8.3-second 0-100 time. The new one is a regular 3.0-litre flat six Carrera S with the performance kit power upgrade fitted to it. That’s bigger turbos, which means 444 bhp. And even without the performance kit, a new manual Carrera S will hit 160 km/h in 8.9 seconds, having passed 100 km in 4.3 seconds. 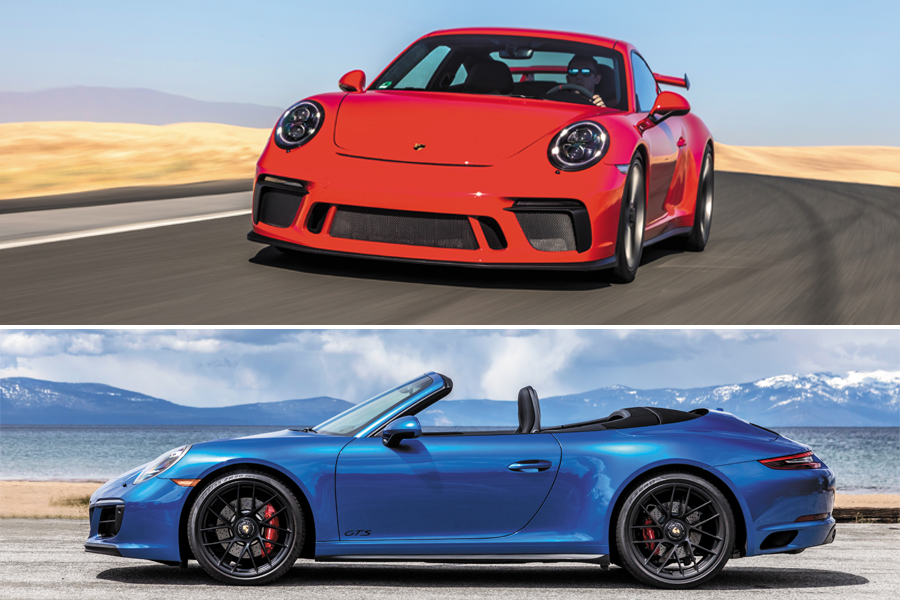 Now, the 911 is bigger than it was in the ’60s. And lower. And heavier. But a 911 is a 911. A mightily impressive everyday sports car. Just as it has always been. Because some things never change. 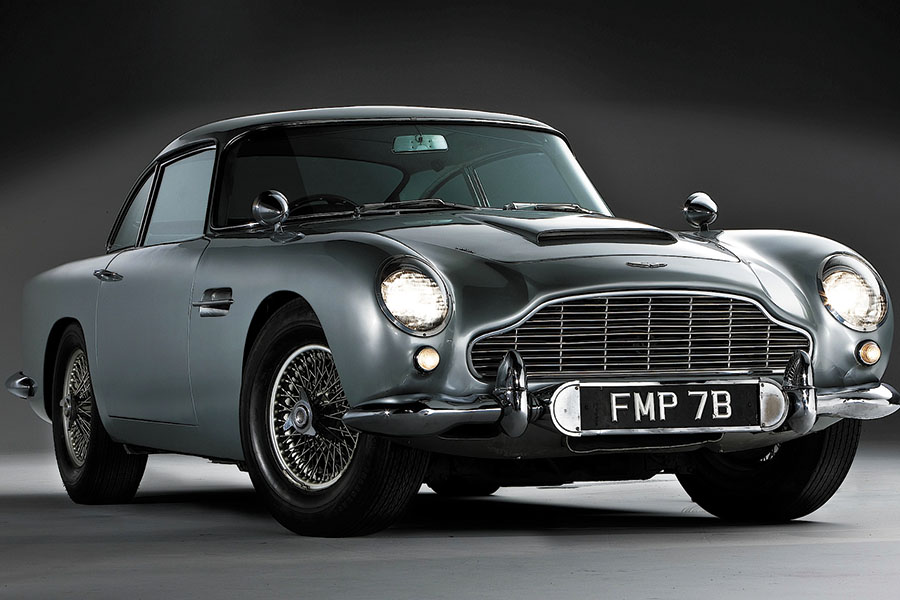 Aston Martin DB11
When you think of an Aston Martin DB, you think of James Bond. The car made its first Bond appearance in the book Goldfinger as a DB3, while on screen, in 1964, it was the DB5 that Bond drove. As he also did in Thunderball, GoldenEye, Tomorrow Never Dies, Casino Royale and Skyfall. But the DB label goes further back—to 1950, when the first Aston Martin bearing the DB nameplate made its debut at the New York Motor Show. Named after David Brown, who purchased Aston Martin in 1947, the DB2 was equipped with a Lagonda engine and produced 105 bhp.

There have been other memorable DBs. The DB6 may have looked a bit dated by the time it came out, but the DB7 has to be one of the nicest looking cars ever made. The DB9, with a sophisticated chassis and a 6.0-litre V12 engine, is modern in a sort of timeless way, and has been one of Aston Martin’s most popular cars. 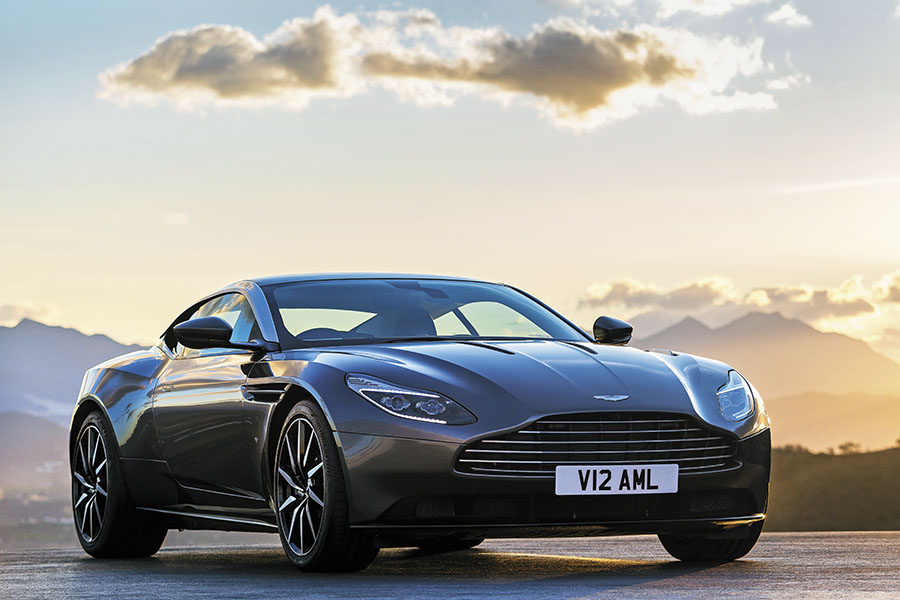 The legacy continues with the DB11, powered by a 5.2-litre twin-turbo V12 engine that produces 600 bhp, which was launched in 2016, while a V8 version, producing 503 bhp, was launched this year.

Pretty and phenomenal. Is it any wonder it’s been Bond’s vehicle of choice for over 50 years? 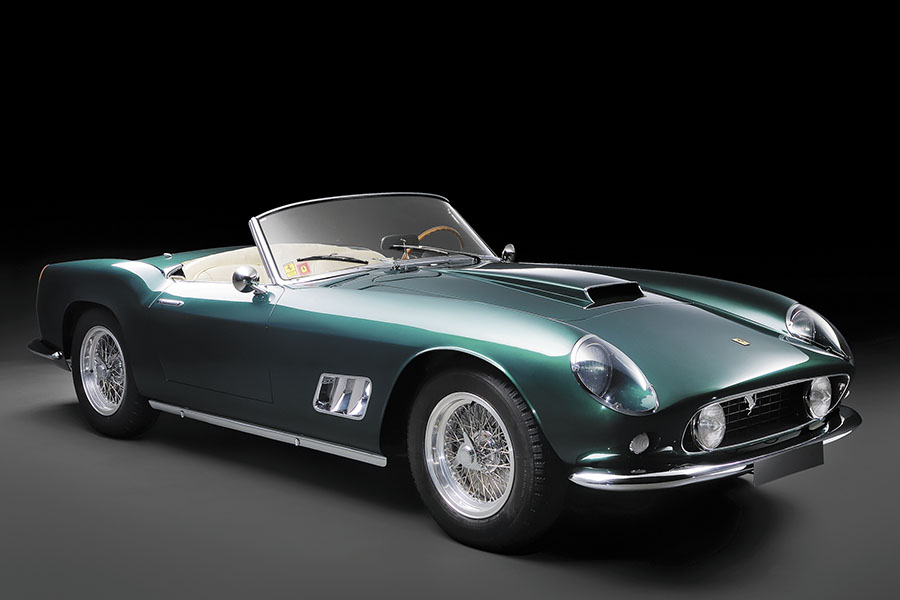 Ferrari California T
An update of the previous California, the Ferrari California T debuted in 2014 for the 2015 model year. The T stands for Turbo, and the car, with a new 3.9 litre bi-turbo V8 that produces 412 kW also features new sheet metal, new interiors as well as a revised chassis.

There were several firsts for Ferrari with the California (which debuted in 2008) itself, including it being the first front-engined Ferrari with a V8, the first to feature a 7-speed dual-clutch transmission, the first with a folding metal roof, a multi-link rear suspension and direct petrol injection. However, the story of the California goes back a long way, the name California a nod to the open-top California 250 GT of the 1950s and 1960s. 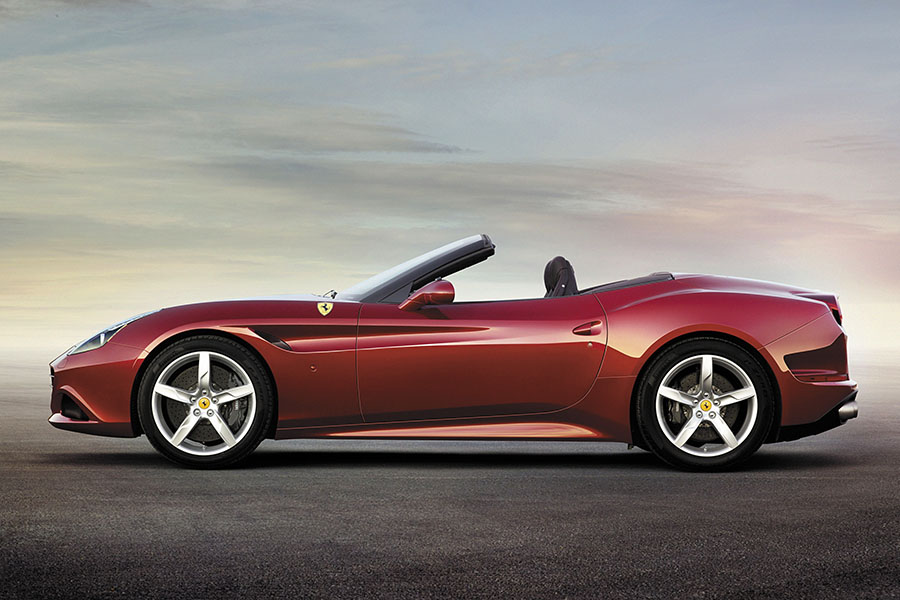 At that time, Ferrari thought there was potential for an open-top Spider suited to the California sun, and made the first Spider California in December 1957. About 106 of these were made, nine with aluminium bodies. But the rarest interpretation of the Italian open sports-car theme was the 365 California—only 14 were built. The California is going to be replaced by the Ferrari Portofino in 2018, which only makes this grand touring sports car that much more special. 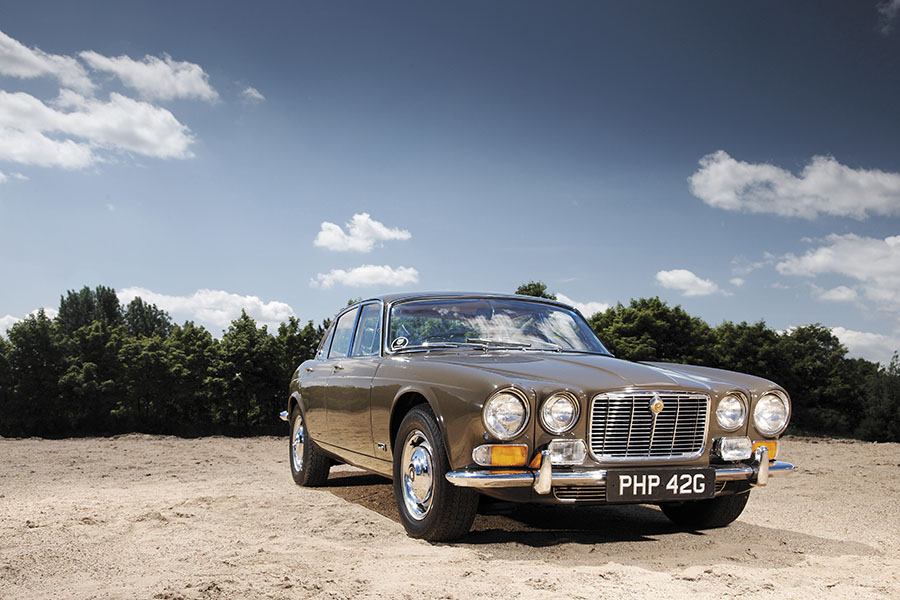 
Jaguar XJ
The last model to have the direct input of Sir William Lyons, founder of Jaguar Cars, the XJ series has been around since 1968 and has been the company’s flagship car since 1970. The nomenclature comes from the fact that the XJ was originally known by its project number, XJ4, where XJ stood for ‘eXperimental Jaguar’.

Sir Lyons wanted the car to have a V12 engine, at that time being developed. It was first introduced in 1968 with the XK straight-six of 4.2 litres, with twin carburettors and 245 bhp. In April 1971, the magnificent 5.3-litre V12 engine made its debut and, in 1972, it became available in the XJ saloon, giving rise to the XJ12. Since its launch, there have been six generations of XJ series saloons, and the latest, the X351, keeps to its roots and yet breaks the mould of its predecessors. The popularity of the series is evident from the fact that Jaguar has often found it difficult to keep up with orders and that more than half of all Jaguars ever built have been XJs. 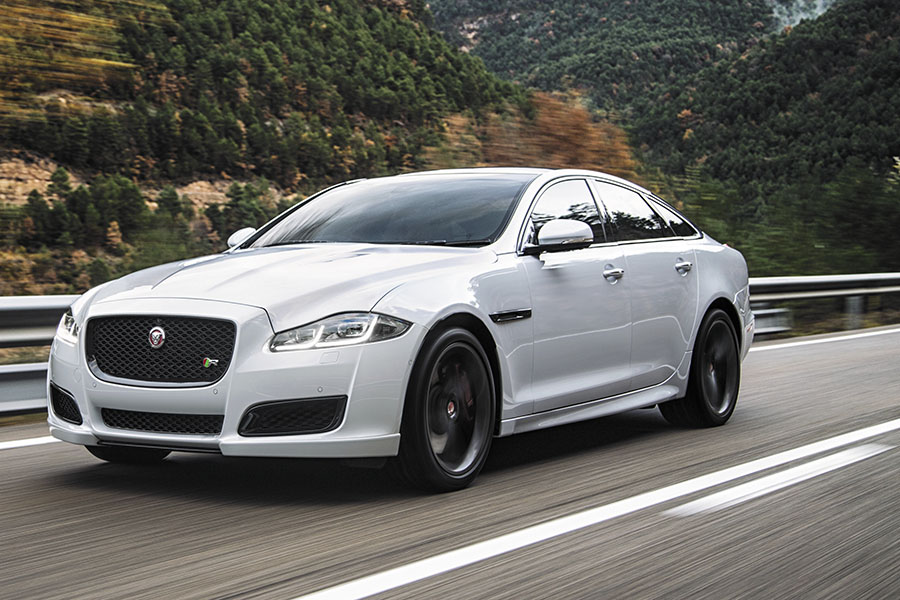 What’s next? Reportedly, an “indulgent, super luxury” car that is likely to have a mixed-materials body construction, a new-generation V6 hybrid drivetrain and autonomous driving technology. It is expected to make its way to showrooms by 2019, and a concept version is to be released in 2018, the 50th anniversary of the original XJ.

Tweets by @forbes_india
The IoT gets a new look, with a cognitive makeover
HomeShop18 set to acquire Shop CJ; boards clear the way