Will Apple Continue Its Dream Run Without Steve Jobs?

“That’s how you really make a contribution… you build a company that will stand for something a generation or two from now,” — Steve Jobs. Will it be so? 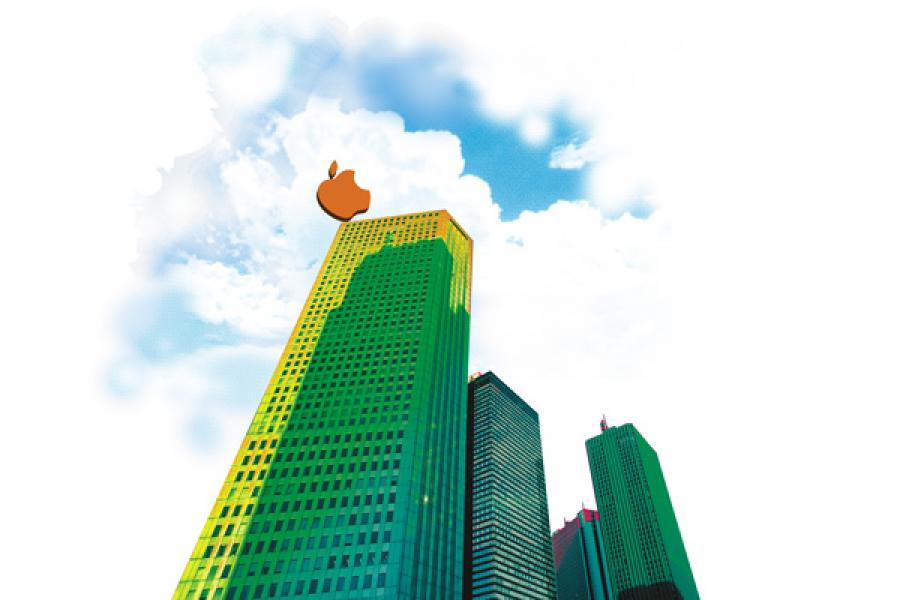 To answer this question, it’s important to look to Pixar. [Pixar, founded by Jobs, is a hugely successful animation film studio that has turned out one box office hit after another.] After Pixar, Jobs moved to Apple. Pixar is now a part of Disney and is working just as it had earlier. There hasn’t been any noticeable change in the quality of output. Now, the question should be: Is Pixar similar to Apple?

It is. While Pixar has taken the business of moviemaking and applied vigorous engineering to it, Apple is a pure engineering effort with a layer of creativity. And that allows the quality of experience to be higher, the passion to show through to the user. Many people respond to it because it’s part art and part science. At Apple, they say they are at the intersection of liberal art and engineering.

Steve Jobs spent the past few years at Apple planning for his departure, and one of the things he worked on was Apple University, which was modelled after Pixar University. At Pixar, the idea was that any employee can learn how the process works. Whether you are a secretary or a financial officer, you can take courses on how movies are made, and how every piece of the company works. Pixar is not unique. Many companies have internal universities, but I think Pixar did it in a very deep way and Apple implemented a similar system to teach the Apple Way to employees.

The person running it is a prominent academic, who was heading Yale Business School and joined Apple to start the University in 2009. He is now the head of HR — not the type of person who is put in that type of a job. But it shows how concerned Apple is about educating its employees. I am also told [Apple CEO] Tim Cook personally oversees the University project, and that gives an idea of the depth of commitment they have in continuing the thinking that prevailed under Jobs.

People who have worked in Apple say that Jobs didn’t get involved in all projects. Given his attention to detail, it would have been impossible. He was involved in a few influential projects, maybe 10 percent. And those were copied. Everyone would observe iTunes and would use those assumptions in iWork or iLife. The idea, the design, the inspiration would percolate down to everyone. People would look for clues on what the right thing would be.

Now, the design decisions that are made would be made by Jony Ive [Jonathan Ive, senior vice president of Industrial Design] and that would percolate down for others to see and copy. This is something that will live beyond the era of Jobs.

However, even if you assume that this kind of influence disappears, there are many products in the pipeline that were initiated by Jobs. The typical timeframe for an iPhone is about two years, starting from when the specification is decided, to the time it’s actually shipped. That means when Steve was around, they were working on products that would be launched in 2013. Certainly, his influence will be felt in these products. And even if they are copying the process badly, you will see his influence for another four years.

But the real question to me is whether they can go beyond where they are today, introduce new disruptive products, enter new markets, redefine industries, and go beyond the predictable and good execution. That is a harder question to answer. It takes a lot of courage to do that. Often, when you disrupt a market, you also destroy the value you have already created. The iPad was somewhat destructive to the Mac and iPhone was destructive to iPod.

But that’s exactly what Apple should be thinking today. The number one priority for Apple today should be the destruction of iPhone. Every manager should be given huge bonuses to answer this question: How will you destroy iPhone today, prove it to me and you will be paid.

I think Tim Cook has that in his mind. But there are many hurdles, because at the same time, you have to create incentives to sustain the product. You have to turn to one person and say “Your job is to make the iPhone the most successful product in the history,” and then turn to the next and say, “Your job is to make sure that iPhone is destroyed”.

Managing that is the really hard part — to preserve harmony in a company where a disruptive process is underway. Some people say that Jobs’ ego was strong enough to stress the egos of people underneath him, so that they don’t get into political fights and destroy each other. Of that I cannot speak, because I don’t know what the ego levels of Tim Cook is vis-à-vis other managers. But I am hopeful they will launch new categories of products that will be disruptive. There are a lot of areas that are open for disruption.

One is home entertainment. There have been rumours about Apple working on a television product. Maybe they won’t call it a television. It may be around games or communication. Whatever you call it, the industry is in a critical stage. The deconstruction that happened in music could happen in TV. It will become interactive and social. Everyone in the industry is desperate, they are smelling change, but no one has been able to figure out a way to make money. Apple could well cut the Gordian Knot with a single slice.

Telecom is another area. What we have seen is a disruption in the device business. Profits of Nokia, LG and Sony Ericsson have evaporated and they condensed in Apple. However, there is still a vast pool of profits available from network operators. They make 60 percent from voice and 20 percent from text. Apple has made some entry into it with its Facetime and Messages. But it’s not clear if they even want to make any disruptive change here. In 2012, we will also see if Siri [the voice-driven personal assistant in iPhone 4S] becomes a huge force, and become more than just a personal assistant. Apple has been working on non-visual interface for some time. If Siri picks up, it could be the future of smartphone.

Horace Dediu has written extensively on Apple at asymco.com, which he founded in April 2010. He was also an analyst at Nokia for eight years.