Isaac Pelayo genius painter who is on his way to greatness

"There are painters who transform the sun to a yellow spot, but there are others who with the help of their art and their intelligence, transform a yellow spot into sun" 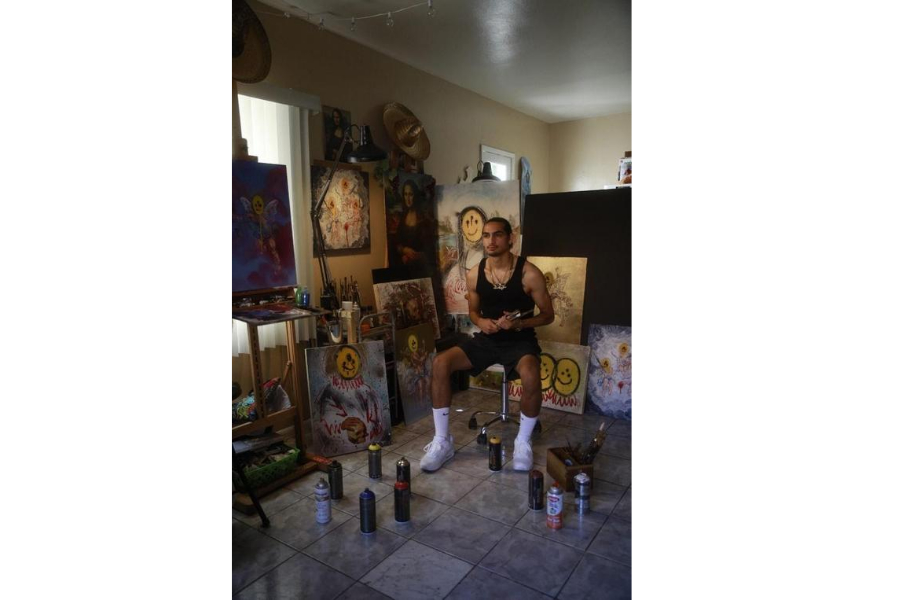