Jerry Ford: From living a life in a ghetto to transforming it into a life of his dreams becoming a full-time investor 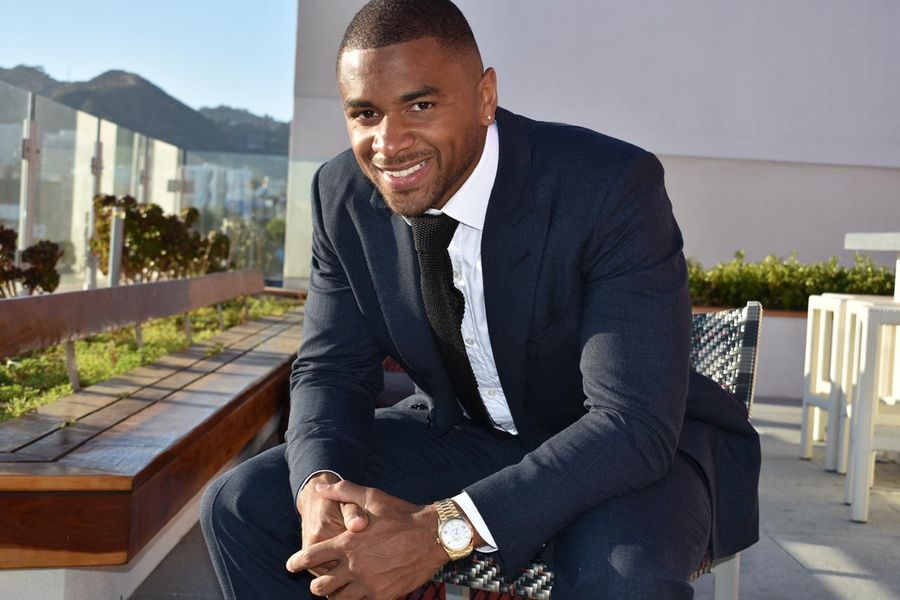 A boy who grows up in a ghetto & the one who faces all the trials & tribulations of a cruel world one day becomes one of the top trainers, writer and then a full-time investor. This might sound a bit unreal, but, it is a true story of a man called Jerry Ford. Ford was a Detroit native who faced some brutal times surrounded by guns, drug trafficking, addiction, gang life, jail & even murder during his childhood. In his teen years, he suffered two deaths; one was his brother Sam's during their mother's birthday & the other was his friend Steven's. Both of them were murdered. The teen Ford had no other way but, to vent out all his angst through martial arts. With time, he even received a black belt in multiple styles & became a gold medalist in numerous world-renowned championships.

After studying from Rutgers University & getting his Bachelor's degree, Ford immediately opted for personal fitness training as his career & started with the New York Health & Racquet Club. Here, he even became popular as one of the best trainers. As soon as he realised that he made a name for himself in the in New York City, Ford decided to move to Los Angeles to try his luck at Equinox to become a top trainer there as well. After receiving much name & fame, Ford decided to launch his own business of private training. By that time, he had already accumulated the cream of the clients, which included the royal family members, fighters, high-class clients, celebs, etc. For his clients & their training, he even travelled across the country & even internationally.

Ford soon also became an author in 2018 & wrote his first book named Guns, Drugs, or Wealth which went on to become his first best-selling book. The book is all about Ford's journey & how life treated him in his early years, how he gave it back to all the challenges in his life & also about the three-pronged investment strategy that offers individuals knowledge about financial security. The book also talks about how Ford saved all the money he earned from personal training & used it for investing in stocks & real estate & built his wealth.

In 2019, he decided to retire from personal training & become a full-time investor as he realised that was his passion. He kept only the platinum selling rapper from Detroit & the Grammy nominated, Big Sean as his client. Today, he invests in everything that he believes is balance-sheet worthy like real estate, stocks, films, television, etc. He has even created a company that actively manages & holds a portfolio of exchange-traded securities. His company also has a portfolio in the stock market & helps his co-investors including celebs, & high-net-worth clients to make them capitalize on their investments smartly. He helps all of them to get the most out of their money which has led to mutually rewarding relationships.

Ford lastly wants to urge youngsters that one must always keep exploring new things, learn from them & stay educated. This will always help them to fearlessly take on the opportunities that would come their way at any point in life.

Website : https://RealJerryFord.com/ Disclaimer: The views, suggestions and opinions expressed here are the sole responsibility of the experts. No Forbes India journalist was involved in the writing and production of this article.

Tweets by @forbesindia
Comic: Somewhere, over the rainbow...
Leading in the times of Covid-19