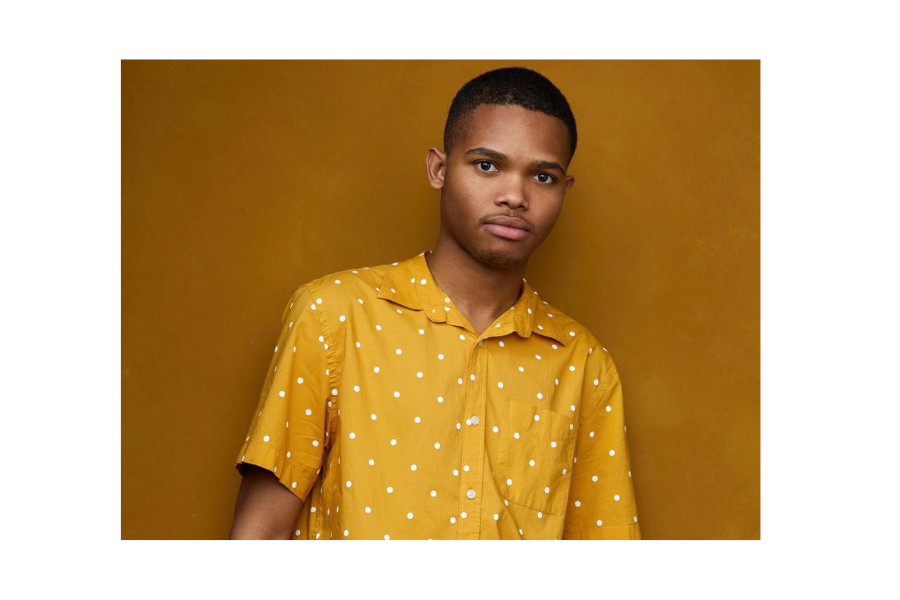 Norgress founder and CEO Joshua Littlejohn is anything but your typical entrepreneur. Littlejohn, who has helped countless companies optimize and streamline their operations, has created a fast-growing productivity firm for disruptive companies at only 22-years-old. Norgress utilizes technology coupled with an unparalleled network of global talent to deliver tailored solutions to its clients. But outside of his entrepreneurial endeavors, who exactly is Joshua Littlejohn? Here are 10 interesting things you probably didn’t know about this up-and-comer.  10 – He’s named after the Joshua in the Bible For quite some time, Joshua has been a fairly popular name. In fact, it has consistently been in the top 10 names for close to 30 years from 1983 to 2010. Littlejohn’s Joshua derived from the biblical character. In the Bible, Joshua was one of the twelve spies of Israel. After the death of Moses, he led the Israelite tribes in the conquest. Joshua the CEO was named after the leadership qualities of his Biblical namesake — and Joshua Littlejohn is definitely just as much a leader as Biblical Joshua. 9 – He studied information technology for a semester at Carleton University in Ottawa Shortly after completing high school, Joshua flew over 3,000 km from Alberta to attend college at Carleton University in Ottawa where he was accepted with two entrance scholarships. While at Carleton, he studied information technology for a semester, after which he dropped out and returned home to Alberta. Despite not completing his program, Joshua frequently credits his information technology interests with aiding in launching Norgress. 8 – He doesn’t drink coffee There’s no doubt the work-life of most businesspeople involves long hours, countless meetings, and tiresome schedules. So what better way to get a quick boost than to consume some caffeine, and what better source of caffeine than coffee? But you won’t find Joshua with a cup of coffee in hand. Instead, you’ll likely spot him with a bottle of water. Joshua consumes at least 3,000 ml of water daily and does not drink coffee.  7 -   He doesn’t drink alcohol It’s one thing to not drink coffee, but Littlejohn is also a bonafide teetotaler. Despite his age, the entrepreneur does not drink liquor, smoke cigarettes, or consumed drugs. 6 -   He attended four different high schools as a teen During his younger years, Joshua and his family moved around a lot. He lived in his birth country, Jamaica, for much of his life as well as in the United States for half a decade. He attended four different high schools and moved to Canada with his family during his freshman year. Joshua has been quoted as saying “I think the lack of consistency in my teenage years allowed me to construct myself towards the idea that nothing lasts forever, everything comes and goes. This has helped me to accept the philosophy that the only thing which is constant is change.” 5 – He was a member of the Model UN club and did three years of drama in high school Communicating with an audience has always seemed to be a forte of Littlejohn. During his high school years, Joshua was a member of the Model UN club where he represented his school at conferences in Calgary and Vancouver. He even earned a verbal commendation award for his representation of the East African nation of Eritrea. Joshua also performed in multiple plays and performances as part of his school’s drama society. 4 – He is a graduate of the Northern Alberta Institute of Technology Shortly after dropping out of his information technology program at Carleton University, Joshua re-enrolled into business school at the JR Shaw School of Business at the Northern Alberta Institute of Technology where he studied Marketing. 3 – He wakes up early but goes to bed pretty late It’s evident that Joshua is able to get a lot done because he rarely sleeps. Littlejohn is typically up at 6:30 AM most mornings and doesn’t get to bed until 12 Midnight. 2 – He has an interest in forming partnerships in India Littlejohn has recently stated that he has ambitions to scale up his company’s remote operations in India by partnering with more Indian-based ventures and individuals. “It’s unquestionable that India is one of the top growth markets for companies like Norgress,” stated Littlejohn. “The goal is to convert Norgress into an international organization that utilizes thousands of individuals around the globe. What better place to start actualizing that vision than India?”  1 – He started Norgress with $500 from his savings According to Joshua, he founded his technology company using a $500 withdrawal from his savings account. The founder used the funds to register the company, purchase a domain, and build a website, then began bidding on contracts, earning his first contract with a large American-based business solutions company. Disclaimer: The views, suggestions and opinions expressed here are the sole responsibility of the experts. No Forbes India journalist was involved in the writing and production of this article.

Tweets by @forbesindia
Grow your Business with NearByAll
WATCH: Will Sonia Gandhi resign as Congress chief?