The ruler of pop, Michael Jackson's unique color, and Usher's hits filled with crunchiness are what motivated Peabo throughout his teenage years 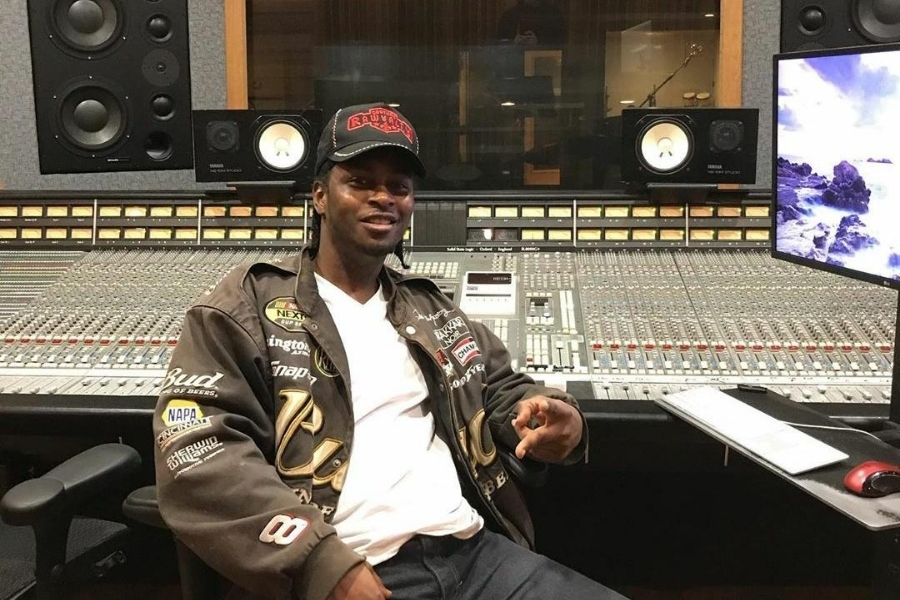 When someone talks about the culture of music, they also are aware that different places in the world and their many different cultures create unique music and songs that somehow identify with the people living there. Many artists all over the world who create music are aware of this fact and hence, most of the time, create music that they know their audiences would get connected to. This, no matter how easy it seems, it is not. It takes a lot of sleepless nights and the madness to follow one’s dreams to reach nearer to their goals of not only making a name in the music industry but becoming a success story for others to take inspiration from. One such inspirational success story is of an R&B artist from the streets of Selma, Alabama named Peabo J. Becoming a music sensation was not an easy task for him, it took a lot of Peabo to reach this stage in life. Belonging to the family of musicians, yet he had to pave his way out to become a story to reminisce. Peabo's first-ever global recognition was counted when his viral solo 'Freak 4 U' greeted warmly and huddled one million and more views along. And since then there is no looking back for him becoming a prodigious personality to ever live in this town. Later, his other effort naming 'Party the Night away' got the lead and marked its name on the top 40 charts. The ruler of pop, Michael Jackson's unique colour, and Usher's hits filled with crunchiness are what motivated Peabo throughout his teenage years, and now finally he has earned similar prosperity from his ultra-unique classical verses combining with dance-pop and R&B. His songs not just exude his passion, but also his painstaking efforts and that touches the right chords with his audiences. "Another Round" was the next smash in the list which has achieved a great number of 79k views and still not behind amassing more in plus. Peabo's radiant personality and his beamish way of presenting the endeavour are what headed him towards the top. Needless to say, his labour and unique technique of citing the lyrics needs to be recognized worldwide. It is our responsibility to make such persona a superstar, and one would never doubt his choice, as we will be cherishing this legend soon. Disclaimer: This content is distributed by Digpu News Network. No Forbes India journalist is involved in the creation of this content.