Brands can and should lead consumers towards sustainability

What to do when consumers want plastic, but also worry about the planet 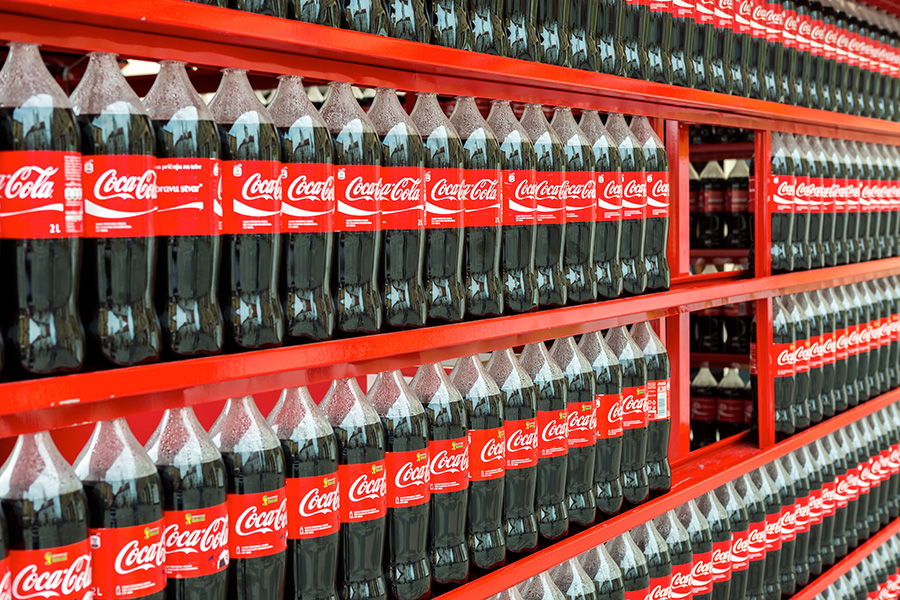 
Would the world stop drinking Coca-Cola if it no longer came in single-use plastic bottles?

They might, Coca-Cola’s Chief Sustainability Officer Beatriz Perez suggested at the World Economic Forum earlier this year: Coca-Cola “won’t be in business if we don’t accommodate customers,” she said.

But Professor Dan Vermeer, who worked in sustainability at Coca-Cola for more than seven years before joining the faculty at Duke University’s Fuqua School of Business, says ascribing your company’s slow change to consumer preference is a thin argument. He’s also the founder of the Center for Energy, Development, and the Global Environment (EDGE) at Fuqua.

Vermeer says influential brands such as Coca-Cola actually are ideally positioned to drive shifts in consumer preferences, nudging even plastic-seeking customers to more sustainable choices, as he explains in this Fuqua Q&A.

Q. Why should companies strive for improved sustainability if customers aren’t demanding it?
Coca-Cola faces a dilemma. While it strives to become more sustainable, it is also the poster child for plastic waste. The company produces more than 100 billion plastic bottles a year and less than 10% of these bottles are recycled. Most of them end up in the world’s ditches, waterways, beaches and oceans. While the company has considered shifting to glass or aluminum options over plastic, they worry that these may ultimately have a higher carbon footprint. So for now, the company says it will “show the consumer what the opportunities are,” as Perez says, and rely on consumers to change gradually with them. But many consumers, especially young people, are ready for the change and increasingly are inclined to spend their money with brands that share their values for sustainability.

Q. If customers want single-use plastic bottles or other less sustainable products, should companies deliver?
Many of the world’s most successful brands -- Coca-Cola among them -- have succeeded because of their obsessive focus on the consumer. However, consumer preferences do not always align with society’s priorities. Deferring to customers means ignoring the concerns of other stakeholders including investors, employees, governments, and communities, especially on the issue of plastic waste and the costs these other stakeholders face in cleaning it up. A consumer-first approach could ultimately threaten a company’s social license to operate -- all of these stakeholders influence a company’s ongoing permission to do business and could disrupt the brand’s ability to serve its markets.

Q. Can brands actually change what consumers want?
Big brands such as Coca-Cola spend billions annually on marketing. They’re already deeply engaged in shaping consumer behaviors. In the specific case of Coca-Cola, it seems the company is ambivalent about using that influence to lead customers to more sustainable choices. Brands can lead customers to different choices through traditional marketing efforts and even through choice editing -- for example, limiting available options to more sustainable choices to shift the mainstream away from environmentally or socially damaging products.

Companies can also show their commitment to sustainability by measuring the carbon footprint of processes and products – for example, packaging waste -- in their internal accounting processes, as Microsoft and others have done. This quantifies the costs companies are passing along to society, which could accelerate the adoption of plastic innovations across global industries, from new materials to improved waste management. A company with the scale and influence of Coca-Cola can rapidly shift market dynamics rather than react to them. One of EDGE’s current projects is working with World Wildlife Fund and Impact Hub to facilitate big brands to invest in new materials and better waste management practices. Good alternatives are out there, but we need to accelerate their adoption.

Q. Should companies change now before knowing what regulatory changes may be coming?
Regulation is inevitable and is advancing rapidly, especially in Europe. So for any company using single-use plastics, it’s in their interest to lead on these efforts rather than follow or take a defensive approach, such as lobbying against ‘bottle bills’ and other regulation intended to minimize waste. In a more active regulatory environment, this defensive approach is likely to be ineffective. A proactive approach could actually give a brand more influence. The company could help write the new standards for the entire industry. Being part of the process would allow them much more significant input, and they could shape policy instead of simply reacting to it.

Tweets by @forbesindia
The film's essence is true, but sexism wasn't so bad: Gunjan Saxena
Peabo J an emerging R&B artist shining like a true Superstar