What happens if you lock everyone at home with internet?- They turn into gamers 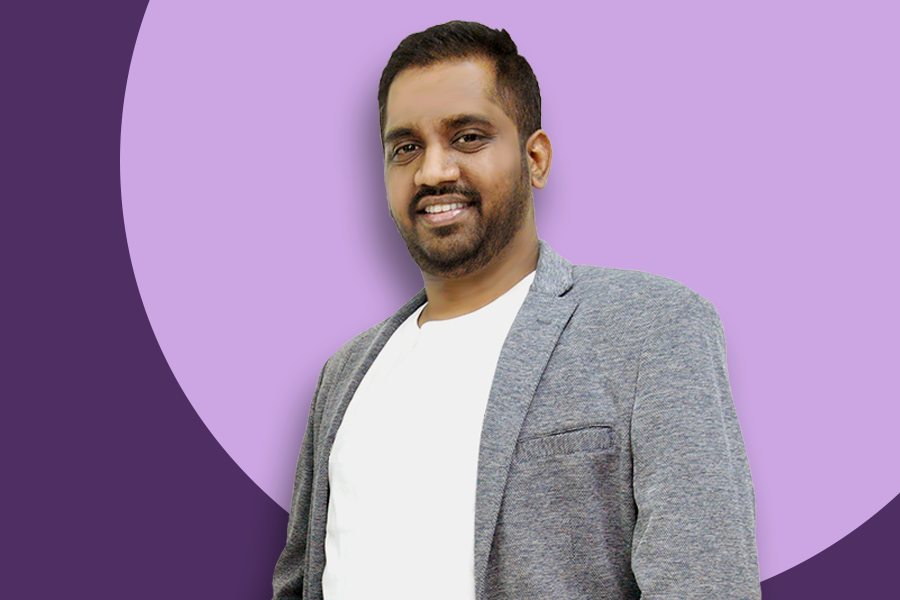 Mr. Mitesh Gangar, Founder & Director, PlayerzPot
The pandemic of 2020 changed the lay of the land for the gaming industry. A category often limited to different persona variations of gender, age, and type of gamers suddenly saw an influx from everywhere. All members of the household occupied their favourite spots peering into phones playing different games. Mobile games became the new TikTok – everybody had to have their own account!

Charting a growth story
Flashback to five years ago, when Yogesh Doiphode and Mitesh Gangar started PlayerzPot, a fantasy gaming platform from their garage.  In just four years, with a team strength of 30 people, the bootstrapped company grew into a (value)-company. By January 2020, the platform had a portfolio of 5 sports-based games.

In the formative years, PlayerzPot was initially focused on fantasy gaming options and had successfully built a base loyal to this genre. This was heavily driven by their first-in-the-industry practices like the Referral Programme, whereby regular gamers on the platform could earn cash rewards for referring new subscribers and introducing them to the exciting world of fantasy sports through the platform. And soon, the rest of industry was racing to keep pace. 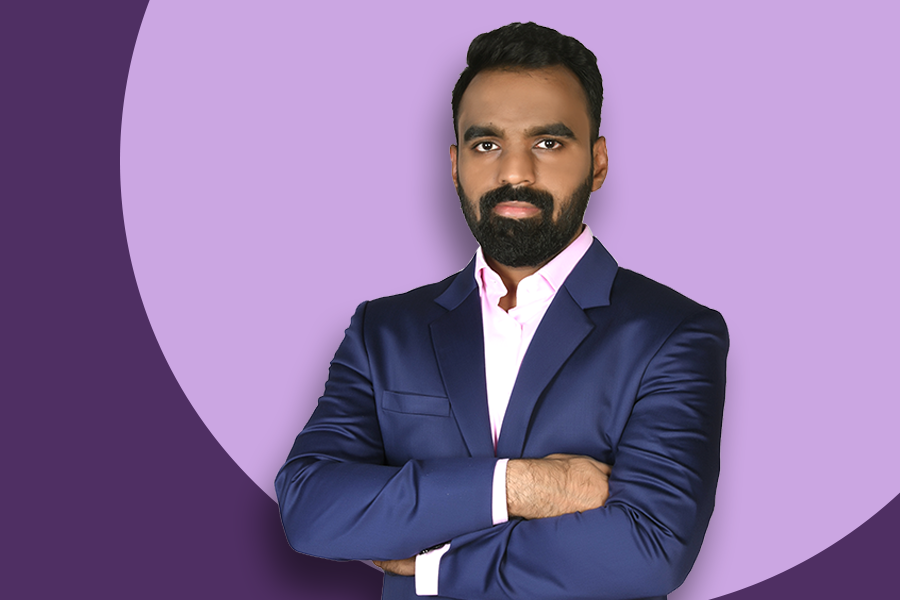 Mr. Sunil Yadav, CEO, PlayerzPot
Developments over the past year

Noticing the increase in session time and the drastic shift in demographics of people logging on to the platform, the company forayed into casual gaming with the launch of eight games. November 2020 saw PlayerzPot raise USD$3 million in their Series A funding round, that have since been invested in bolstering their platform technology and increasing employee strength to handle scale of the business. The platform now houses nine fantasy sports-based games and seven casual games. PlayerzPot has grown into the ultimate gaming destination including options for every gamer, whether it is fantasy, casual, e-sports or real money gaming genres.

With these new offerings, PlayerzPot transformed into India ka Naya Maidan. To add glamour to this Maidan, the company joined hands with cricketing icons Bhuvneshwar Kumar and Smriti Mandhana as brand ambassadors. This was followed by ‘Khela Kya’ campaign coinciding with the launch of IPL 2021. The campaign featuring popular rapper KaamBhaari in a video along with Mandhana and Kumar boosted the company’s user engagement 3X over IPL 2020, sending app downloads and user time per session soaring.

Over the past 18 months, PlayerzPot has deployed tools such as artificial intelligence and machine learning to create immersive and entertaining gaming experiences. The platform has deployed hardware-based, graphic elements, utilized user behavior mapping and virtual reality technologies to enhance its user experience. PlayerzPot has laid down strict policies and protocols to check violations of the Fair Play Policy, resulting in a strong loyalty and building trust among users.

Riding the 7X revenue growth that the company has mapped over the past year, PlayerzPot has strengthened its team too. The 60-member strong company has more than doubled within a year to 125, with an aim to have team of 160 strong employees.

Looking into 2022
While fantasy sports and casual games have been popular, Real Money Games are emerging as a money-spinner for the industry. Through continual investments in strengthening the offering, the company aims to reach 10 million users at the end of FY 2021-22. The company is anticipating a 4X user base growth and 10X revenue growth in comparison to the previous financial year, and has chalked out plans to add seven-eight more games in the next quarter.

And to ride this, the company has set its eyes on Series B funding.
The pages slugged ‘Brand Connect’ are equivalent to advertisements and are not written and produced by Forbes India journalists.

Tweets by @forbesindia
Covid-19 didn't slow greenhouse emissions; Tesla valued at $1 trillion; a chat with the founders of Lohum Cleantech
India's online transactions in 2020 more than China, UK, US combined