He's 18 years old having a solid passion for Social media 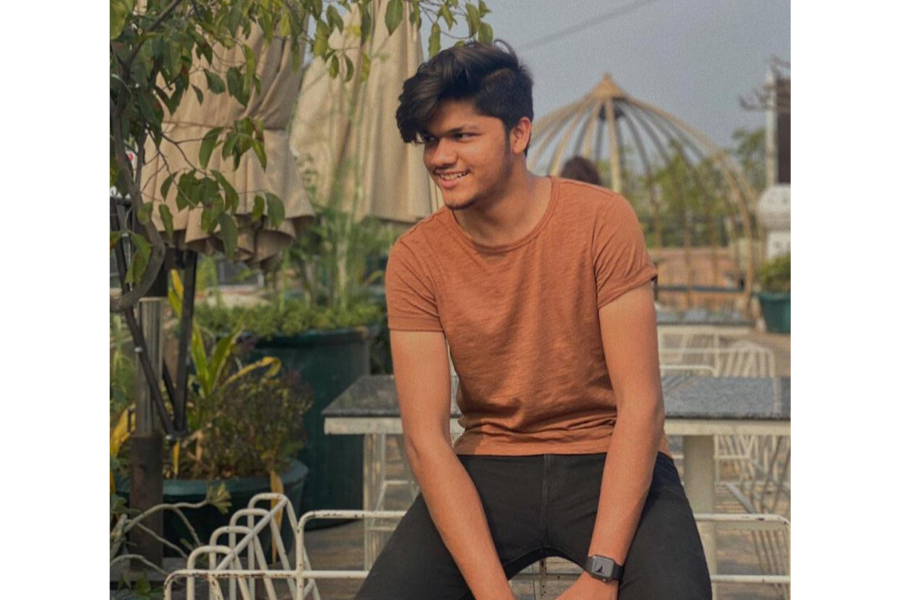 Panchbudhe got this feeling from a very young age. Money was the only reason through which he got that feeling and got motivated to jump on this platform. He loved checking out the contents of different creators so that he could acknowledge more and more about this platform. He started studying thoroughly about the concept and overall aspects of the platform. Along with that he started following various creator’s profile which eventually helped him to acquire the best possible knowledge. But as we all know that every thing has the two way and soon he also discovered the actuality of this platform.  Panchbudhe was expecting something different about this subject. He was not having the clue that one of the social media called ‘Instagram’ is used by people just to share pictures and videos of their daily life. He was surprised to see this. This was because he thought apart from just sharing the photos and videos of what you are doing in your daily routine, you can actually use this as a tool to achieve so many things in life. Though he belongs to a very small city having no that  much of background about the social media lifestyle, still he figures out the progressive aim and strategies through which he can achieve his passion. This truly tells about his dedication towards the goals which he really admires. In the beginning he started making different pages related to the digital marketing, but that didn’t came up right. He faced several failures where his page didn’t got fame and appreciations from the people. He tried several times coming with different ideas but somehow he didn’t hit the target. This made him loosing the hopes, but he didn’t gave up. With those several failures he learned where he was lacking and soon after that he decided to do something big. He studied about the Instagram algorithms through which he started a Regional Page. With that study he gained  1m+ followers on his page just in a year. This success also made him a renowned person of that particular community. In the starting he was not earning a lot of money due to which he decided to explore the other platforms of the industry. Later on he switched to ‘TikTok’ Platform since last year with 10+ pages at a time with 6m+ followers. Along with that he also getting persuasive in Bitcoin analysis by investing money at the right place. All these things was initiated by him only when he was 15 years old. At present, Panchbudhe is glad that he never thought to give up. As of now he came to far and there’s no looking back. With all the fame and success he also started to earn 6 figure salary just by following his passion. This totally defines that the person should only do what he loves to do which will definitely bring immense pleasure and happiness in life.  Disclaimer: The views, suggestions and opinions expressed here are the sole responsibility of the experts. No Forbes India journalist was involved in the writing and production of this article.

Tweets by @forbes_india
Mulkraj Gadhvi's success story on how he built an empire with CKG International FZC in the UAE and the Middle Eastern countries
How will Covid-19 affect the current placement season?