Sudatta Ramteke: Mobile Gaming will take over Sports in times of Covid19

At E-games Asia online too, our aim will be to bring people closer to their childhood by making e-games ultra-accessible 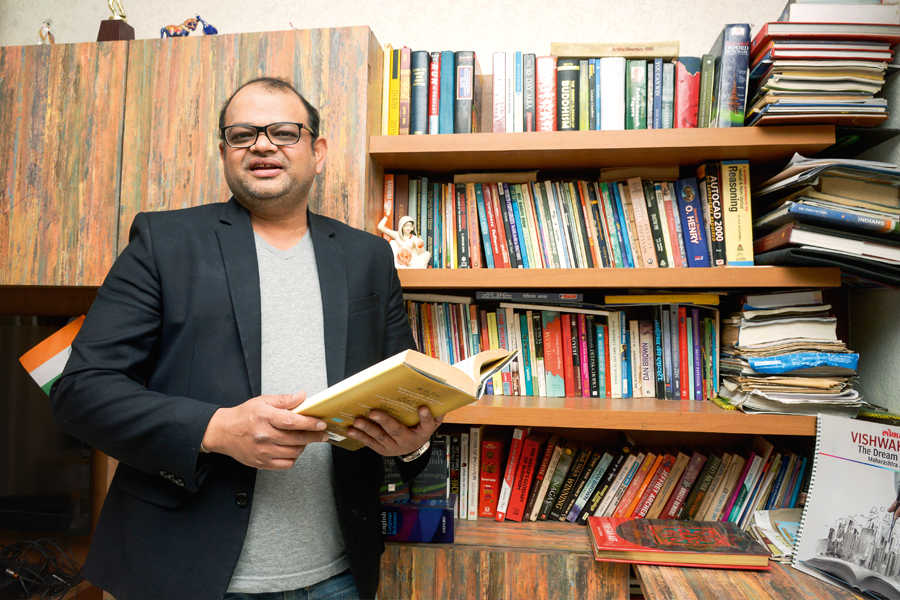 Gather your friends, inform your family, pick up your bats, & bunk classes to sneak in a game. No! The drill has changed: Charge your phone, lay back on the couch; Get. Set. Game! The tremors of this change were felt towards the beginning of the 21st century when the internet was just a wire away - from your telephone set to the desktop, when the games were flash software integrated with websites or circulated from home to home on a DVD. Towards the end of the decade, smartphone penetration had begun taking roots & flash games became a thing of the past. With the advent of smartphones, what we had at our hands was sheer magic: a virtual manifestation of the physical world indeed! Talking Tom would do most of the talking in your house, Angry Birds became a punching bag for venting after a long, tiring day; Conquest had become synonymous to a jump from here to there - thanks to Temple Run! & books went from becoming a knowledge powerhouse at the library to being one in your pockets. The youth migrated from the turfs onto the couches. Ludo is the real king Fast forward to 2020, as the Coronavirus pandemic has robbed us of our spatial freedom, Ludo King downloads have seen an increase of 500% (As reported by Gametion.com). It has crossed more than 330 million downloads, & has 50 million daily active users. The popularity of Ludo King has even bought non-gamers into the fold as Ludo is a trip down memory lane for most millennials across the country. The best part is that with ‘play with family/friends’ option in this game, nostalgia is just a button away. Likewise, games like Rummy, Snakes & Ladders, Teen Patti, & Chess which almost every Indian has grown up with, is now at your fingertips. It is thus safe to say that the deep-rooted love for traditional games has been a major factor in the expansion of the virtual gaming industry in India. It is also safe to infer that the motivation behind playing these games have changed from being bored, or something you did to entertain yourself, to getting the adrenaline rush from an immersive multiplayer experience with your loved ones. Companies like Ace2Three, Pokerbaazi, Zynga games and many others are already cashing on our country’s obsession with card games. 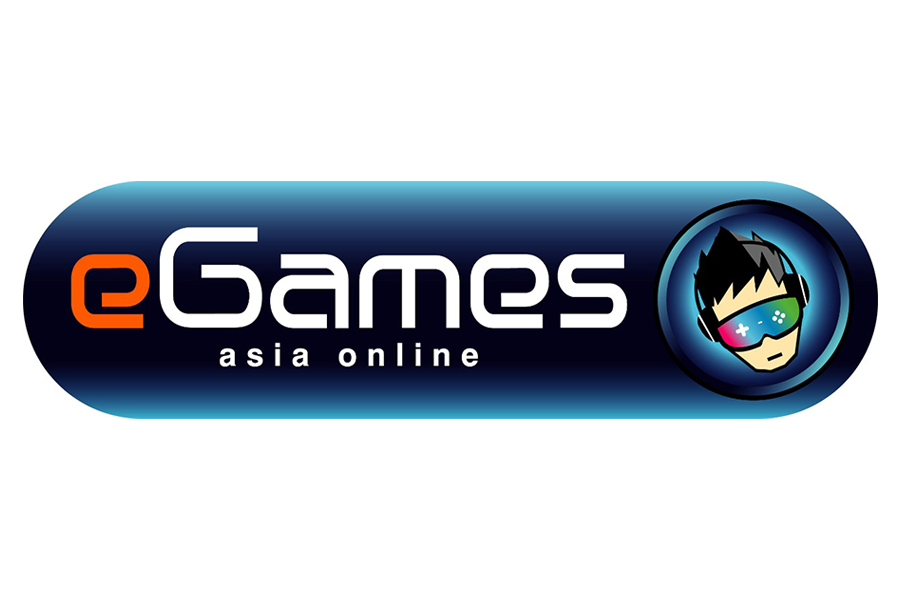 Tweets by @forbesindia
Dr.Raj Baida - The Ayurvedic Specialist for Anorectal Diseases
Tony Beig: An entrepreneur to look up to for turning dreams into reality