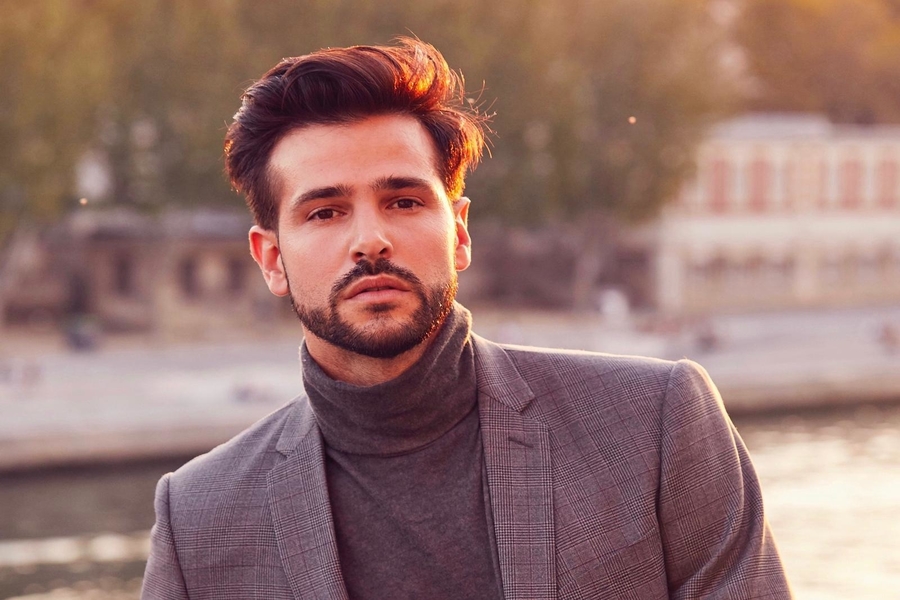 A quick look around us will not only make us know but also understand why certain individuals have reached a particular status in their careers. There are many factors that can lead a person from being only ordinary to becoming extraordinary and in this process is where these individuals achieve professionalism and perfection. The world of modelling has been one challenging space to survive, but a few rare talents in the industry have gone ahead of many and proved why they deserve to be at the top of the game. Yet after having earned so much recognition as an international model, Ted, on the other hand, in his personal life is quite private as well. This shows his commitment to both his personal and professional lives and how successfully he has managed and struck a balance between the two. It is so surreal to know versatile talents like Ted who have brought along with them a new hope in their respective fields which has the potential to transform it entirely in a much better way, also inspiring the world massively through their incredible body of work. From a very early age, Ted felt inclined towards the world of Tennis, but his looks that comprised of sharp and attractive features always landed him with great offers for modelling. As a teenager, Ted felt more affinity towards the fashion world, leaving his dream behind of becoming a professional tennis player after an injury. From the age of 21, Ted has been showing his magic across the modelling and fashion world and since then this young and handsome lad has never looked back. Today, Ted has imprinted his name amongst one of the most celebrated models and actors of the world after working with prominent brands like Hugo Boss, L'Oreal, Moschino, etc. and even collaborated with Saint Laurent Eyewear. His talents in acting have bowled over people through his stint in video clips and television. Ted's excitement has now multiplied as this charming man has now become the 'Muse' for 'Burton of London', one of the most renowned fashion and clothing brands of the UK. What attracted the brand the most, which eventually led them to take Ted on board as their Muse is his sumptuous looks and eyes that speak along with his debonair and charming personality. The talented model-actor has earned a massive recognition all across the world, not just for his work collaborations and his professional life, but also for his personal life which he always keeps guarded and makes all his fans and followers crave to know more about him and his life. All over the world, Ted has garnered much love from people; the proof is his ever-growing fan following across social media handles, where he already has thousands of followers and has also become one of the most followed personalities. Magazines all across the world love Ted's French-Italian touch; this is the reason for his increasing collaborations with the top-most brands of the world Ted is also a business man, he invests in startups he believes in, he has his own production company. Ted Ranghella's reputation all over the world as a phenomenon in the vast modelling and acting space proves the hard work, perseverance and the pure passion with which he has been working. To keep getting more updates about him and his work, keep following him on Instagram @tedranghella. Disclaimer: The views, suggestions and opinions expressed here are the sole responsibility of the experts. No Forbes India journalist was involved in the writing and production of this article.

Tweets by @forbes_india
Diego Maradona, the most human of immortals
Maradona: The man, the legend