Vivek Singh and RedLake, a journey of never-ending efforts towards serving people

Vivek Singh an Indian entrepreneur and CEO of RedLake 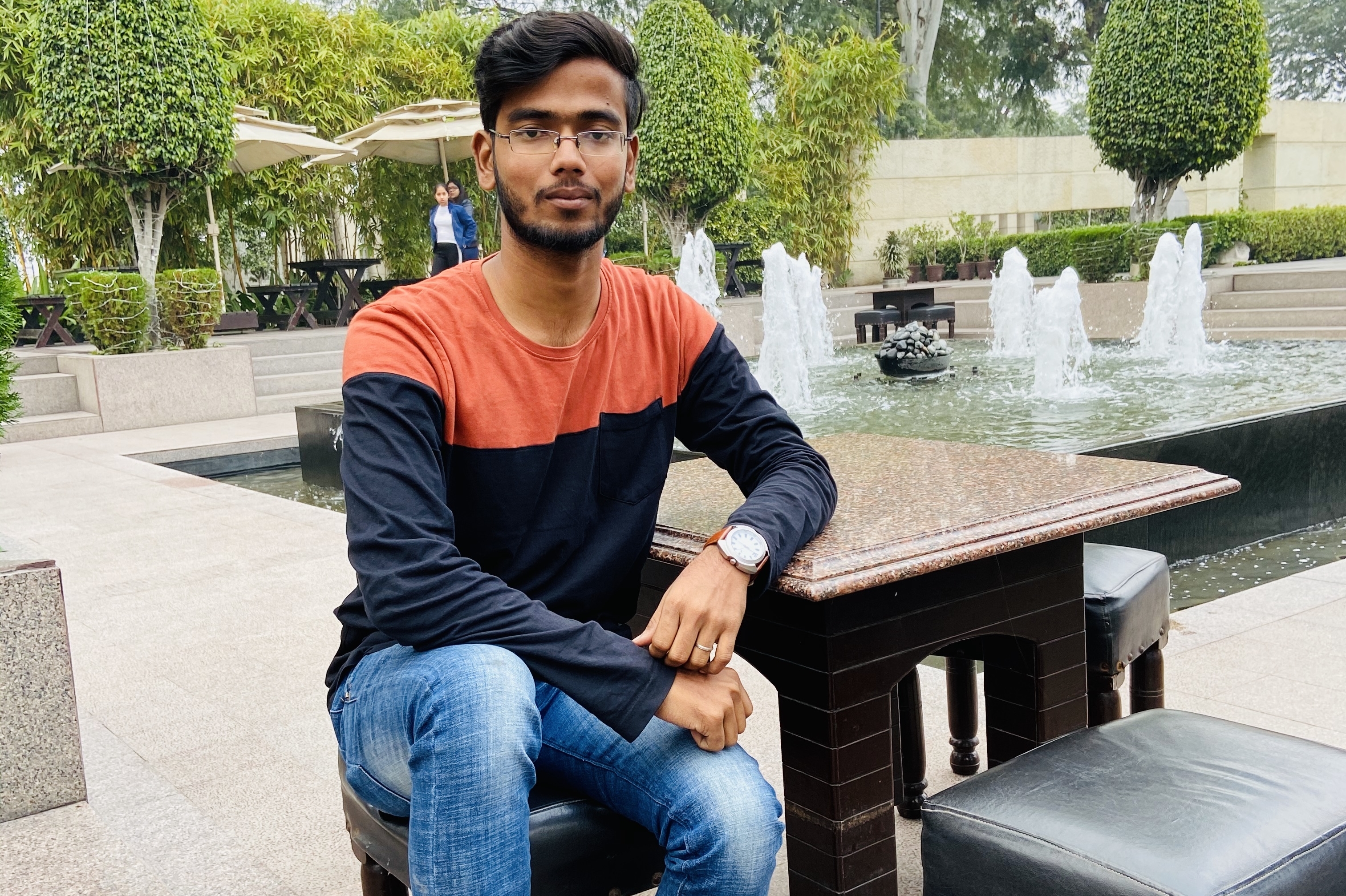 The world is full of opportunities, and the people who are awaiting the same. They do not let it pass by without making every possible attempt to access what they are totally capable of. Mr Vivek Singh, the CEO and co-founder of RedLake, is one such opportunity appraiser who took every step he could to make his efforts worthwhile. He has been serving along with his talent and hard work at Softonixworld, as a Director and as the owner of HostDust Infotech Pvt. Ltd. and co-owner at Vaibhav Vivek Electricals. In his eight-year journey, he has also been part of many entrepreneurship challenges, including the one held in Indore in the year 2017, where Vivek became a runner up and 2018 SIH finalist, wherein his ideas and working style was highly appreciated. Every journey begins with something we either dislike or the one which we are passionate about. For Vivek, his journey took a starting point from website development and moved ahead to many other startups, getting him successes and moving ahead in a pattern he was well aware of and expected for. On today’s date, he is not just well-versed with website development but has also gained control over social media optimization. He has been a talent whose path is being followed by many individuals or beginners in this field as for they know, his visionary ideas and hard work led him towards what he is today. The life of this young man has been full of doors that led him towards something new, and one such role was that of partnering in the company for which he worked for. The control he has over the field and the experience he gained over the years, it is because of these factors night he was also asked to be a part of a government initiative, including MHRD & PWD, for their attendance system. He, for sure, was overwhelmed by all these responsibility-filled initiatives and opportunities which came along in his way, taking him towards the path of growth and allowing him to use his skills in the right pattern.  The best part of Vivek's life is, never took the successes just in his name. His down to earth nature always made him thank all those people and the team members who were associated with him every step of the way. He says, “I might see the result of my hard work but what lies behind the curtains is not generally appreciated by all or in actual people fail to address them, but I don't like to repeat the mistakes. I understand their capability and always push my team to take one more step ahead, of what they call as 100%. Well, they might feel difficult to deal with me at times, but at the end of the day, their passion knows this is what they are supposed to do and me, I am just a little push giver.” Vivek Singh has a goal. The goal which leads him to lead, and a lead, which makes him deliver the best. All he wants to do is provide the people of India the services at the most affordable rate he can. From Web Hosting to VPS server and dedicated Server Hosting, he wants to take a step ahead and make the field of Digital Marketing and Hosting services have the new benchmark. He wants to set an example, not to become a legend but to make people understand that who they are serving are the people who lead them to become successful, and if they are not provided best, there is nothing grateful in becoming a successful, well-known business or have that fame.  Well, for sure, his ideas may be simple and sometimes complicated, but at least they know what they are doing and where it would lead him and the people around, and this is what is needed in the time of today where the competition is high, and the people get distracted easily. Vivek is truly doing his job with all his heart, and all we wish to see is many more opportunities coming onto the way that can lead him towards the true satisfaction of serving people. Disclaimer: The views, suggestions and opinions expressed here are the sole responsibility of the experts. No Forbes India journalist was involved in the writing and production of this article.

Tweets by @forbes_india
How Ivan Tapia turned a stroke of bad luck into profit
Shot at home: Behind the scenes of how The Gone Game was made